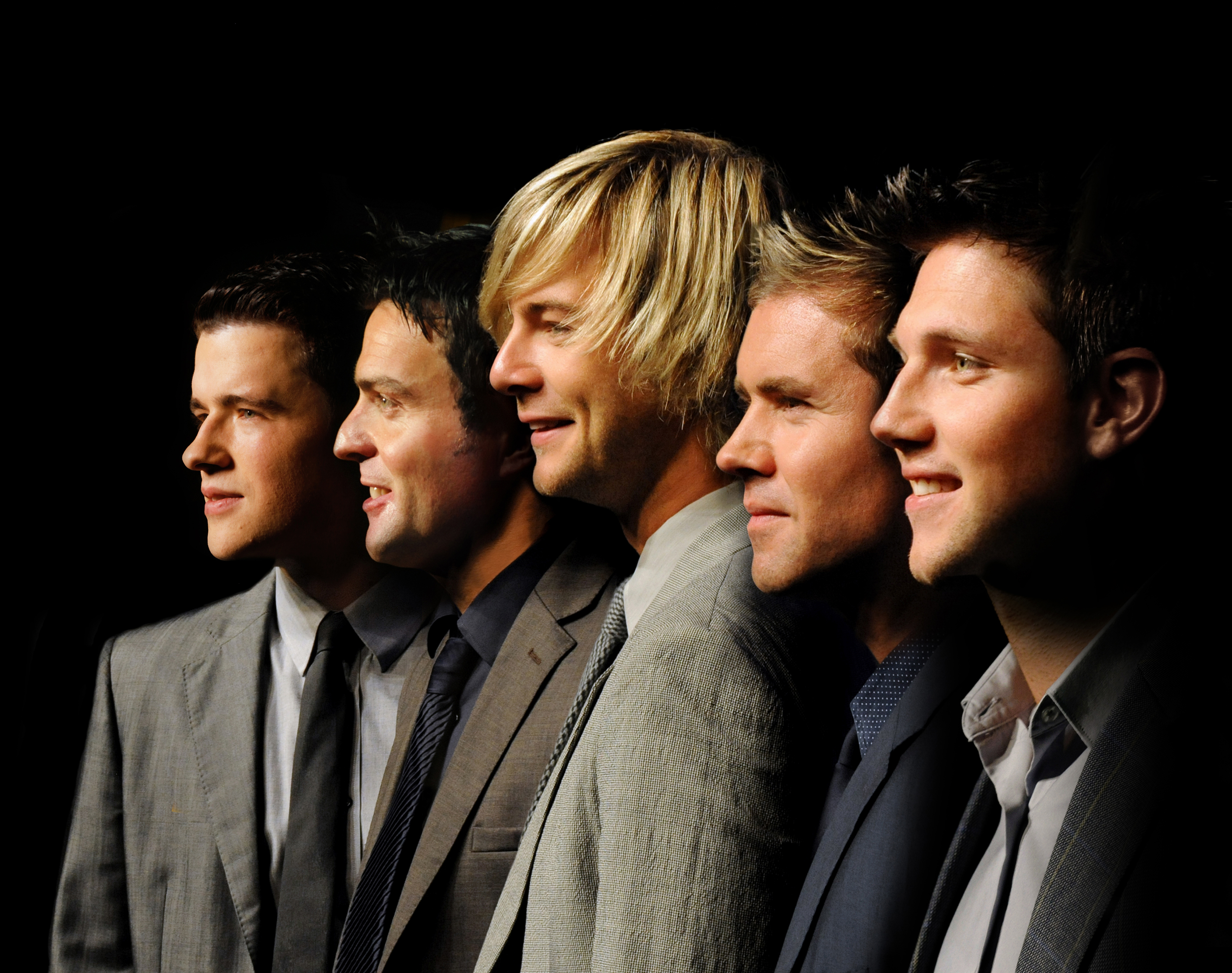 Tickets for international singing sensation Celtic Thunder’s upcoming North American Symphony Tour are on sale now. The shows 8th US tour will play Chicago on Nov. 30 at 7:30pm at the Chicago Theatre, 175 N. State. The Symphony Tour will introduce the show’s newest member Emmett O’Hanlon, an Irish American baritone who will be joining the show in the US this fall. Emmett O’Hanlon was born and raised in New York to Irish parents and is currently finishing his Master Degree in Voice at Julliard School of Music.

This will be the first ever Symphony Tour for Celtic Thunder, who will depart from their traditional and critically-acclaimed large set productions to perform songs from their new album Holiday Symphony in a dynamic live music experience accentuated by the instrumentals of a full symphony orchestra. Featuring holiday favorites ranging from traditional carols Away in A Manger, and O Holy Night to the more contemporary Mary Did You Know and Fairytale of New York,Celtic Thunder’s five male soloists Keith Harkin, Ryan Kelly, Neil Byrne, Colm Keegan and Emmett O’Hanlon will also perform solo and ensemble numbers, signature Celtic Thunder hit songsIreland’s Call and band favorites Cal/Local Hero.

Thrice hailed as BILLBOARD’s Top World Music Artist and Top World Imprint (2008, 2009 and 2011), the phenomenon that is Celtic Thunder has achieved sales of over 2 million copies to date. Celtic Thunder also continues to extensively tour the USA, Canada and Australia, performing to more than 700,000 fans over the past seven years. Their mass appeal and devoted fan base continues to grow with impressive statistics to prove it. Celtic Thunder’s official YouTube channel, “Thunder Tube” has seen over 28 million-upload views since the channel’s inception in 2008. Celtic Thunder has performed at the White House for President and Mrs. Obama, at the Pentagon for the Chairman of the Joint Chefs of Staff as well as on the CBS Saturday Show’s Second Cup Café, the Today Show, and Fox and Friends.