Producer Jeffrey Seller and Broadway In Chicago are thrilled to announce five time Emmy Award winner and Grammy nominee, WAYNE BRADY will join the Chicago company of HAMILTON as Aaron Burr for a limited engagement Tuesday, January 17 thru Sunday, April 9 at The PrivateBank Theatre in Chicago.After getting his big break on first the British, then the ABC version of “Whose Line Is It Anyway?,” Brady’s name became synonymous with off-the-cuff brilliance.  He went on to star and produce both a highly rated summer sketch show and Emmy winning talk show for ABC and then joined forces with Dave Chappell creating the now classic “Training Day” sketch, showing audiences both sides of his comedic skill and depth as an actor. 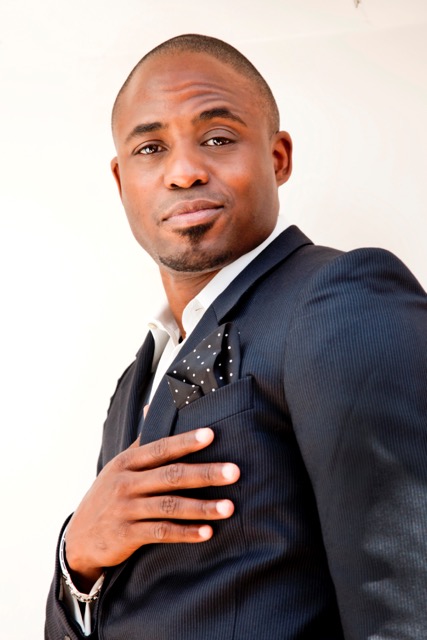 Brady returned to his theatrical roots with a successful Broadway debut as Billy Flynn in Chicago, and a slew of television roles guest starring on “30 Rock,” “Everybody Loves Chris,” “Dirt,” as well as recurring on “How I Met Your Mother,” and hosted “Don’t Forget the Lyrics.  His film work includes the feature films “Crossover,” “The List,” (a romantic comedy with Sydney Tamiia Poitier), and most recently “1982” from director Tommy Oliver.

This past year he’s performed live on his sold out world tour “Makin’ Sh*t Up,” started on the new Sci-Fi series “Aftermath,” was welcomed back to Broadway and received rave reviews starring as Lola in the Tony Award® winning production of Kinky Boots, while lending his vocal talents to both Disney’s animated series “Sophia the First,” and Nickelodeon’s “Loud House.”

He will return for his 8th season as the host of CBS’s “Let’s Make A Deal,” as well as the 5th new season of “Who’s Line Is it Anyway” on the CW this year.

With book, music and lyrics by Lin-Manuel Miranda, direction by Thomas Kail, choreography by Andy Blankenbuehler and musical supervision and orchestrations by Alex Lacamoire, HAMILTON is based on Ron Chernow’s biography of Founding Father Alexander Hamilton.  The musical won eleven 2016 Tony Awards ®including Best Musical, Score, Book of a Musical, Direction of a Musical, Choreography and Orchestrations.  Mr. Miranda received the Pulitzer Prize for Drama for HAMILTON.

HAMILTON is the story of America’s Founding Father Alexander Hamilton, an immigrant from the West Indies who became George Washington’s right-hand man during the Revolutionary War and was the new nation’s first Treasury Secretary.  Featuring a score that blends hip-hop, jazz, blues, rap, R&B, and Broadway,HAMILTON is the story of America then, as told by America now.

The musical is currently playing on Broadway at the Richard Rodgers Theatre.  A touring production begins a 21-week run in San Francisco in March 2017, followed by a 21-week engagement in Los Angeles.  A London production will also be mounted this year.

Broadway In Chicago was created in July 2000 and over the past 17 years has grown to be one of the largest commercial touring homes in the country.  A Nederlander Presentation, Broadway In Chicago lights up the Chicago Theater District entertaining well up to 1.7 million people annually in five theatres.  Broadway In Chicago presents a full range of entertainment, including musicals and plays, on the stages of five of the finest theatres in Chicago’s Loop including The PrivateBank Theatre, Oriental Theatre, Cadillac Palace Theatre, and just off the Magnificent Mile, the Broadway Playhouse at Water Tower Place and presenting Broadway shows at The Auditorium Theatre of Roosevelt University.