Broadway In Chicago and Producers Scott Rudin and Barry Diller today announced the cast and itinerary for the national tour of the most acclaimed American play in recent memory: The Humans. The cast of The Humans first national tour will feature Richard Thomas as Erik, Pamela Reed as Deirdre, Daisy Eagan as Brigid,Lauren Klein as Momo, Therese Plaehn as Aimee, and Luis Vega as Richard.

Garnering the most ecstatic reviews of any play in recent memory, and heralded in 2016 as “The Best Play of the Year” by The New York Times, New York Magazine, The Washington Post, The Chicago Tribune, The Record, Time Out New York, The Hollywood Reporter, Deadline, and The Wrap, the tour will feature the entire creative team from the Broadway production, led by Tony Award-winning director Joe Mantello and including Tony Award-winning scenic designer David Zinn, costume designer Sarah Laux, lighting designer Justin Townsend, and sound designer Fitz Patton.

The angst, anguish and amity of the American middle class are first coaxed–then shoved–into the light in this uproarious, hopeful, and heart-breaking play that takes place over the course of a family dinner on Thanksgiving. Breaking with tradition, Erik Blake has brought his Pennsylvania family to celebrate and give thanks at his daughter’s apartment in lower Manhattan. As darkness falls outside the ramshackle pre-war duplex, and eerie things start to go bump in the night, the Blake clan’s deepest fears and greatest follies are laid bare. Our modern age of anxiety is keenly observed, with humor and compassion, in this new American classic.

After transferring from Off-Broadway’s Laura Pels Theatre, the Broadway production began performances on Sunday, January 24, 2016 and officially opened on Thursday, February 18 at the Helen Hayes Theatre. Sweeping the 2016 Awards Season, including winning the Tony Award® for Best Play, the limited engagement was extended and moved, on August 9, to the Gerald Schoenfeld Theatre, thereby doubling its capacity. At the time of its closing, The Humans had played 502 performances in New York.

The Humans is the recipient of 4 2016 Tony Awards including Best Play (Author, Stephen Karam), Best Featured Actress in a Play (Jayne Houdyshell), Best Featured Actor in a Play (Reed Birney), and Best Scenic Design of a Play (David Zinn), 4 Drama Desk Awards including Outstanding Play, Outstanding Lighting Design of a Play (Justin Townsend), Outstanding Sound Design in a Play(Fitz Patton), and a 2016 Special Drama Desk Award for Outstanding Ensemble. In 2016, The Humans was named the Best Play of the Year by the New York Drama Critics’ Circle, the Outer Critics Circle, and the Drama League. The Obie Awards honored Stephen Karam with a 2016 Award for Playwriting and Jayne Houdyshell with a 2016 Award for Performance.

Broadway In Chicago was created in July 2000 and over the past 17 years has grown to be one of the largest commercial touring homes in the country.  A Nederlander Presentation, Broadway In Chicago lights up the Chicago Theatre District entertaining up to 1.7 million people annually in five theatres. Broadway In Chicago presents a full range of entertainment, including musicals and plays, on the stages of five of the finest theatres in Chicago’s Loop including the Cadillac Palace Theatre, CIBC Theatre, Oriental Theatre, and just off the Magnificent Mile, the Broadway Playhouse at Water Tower Place as well as presenting Broadway shows at The Auditorium Theatre of Roosevelt University.  For more information, visit www.BroadwayInChicago.com 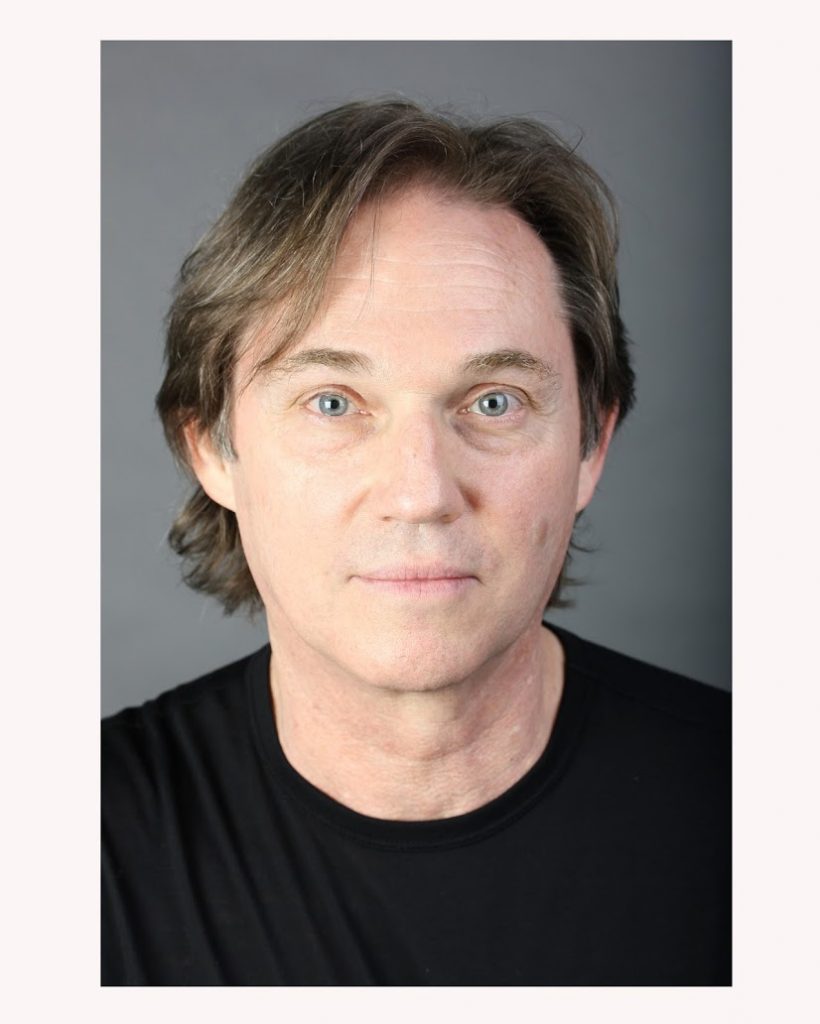 RICHARD THOMAS (Erik Blake). Mr. Thomasʼ most recent stage appearance was in the Broadway revival of The Little Foxes, for which he received a Tony Award nomination. He also received a Drama Desk Award nomination for his performance in the revival of Arthur Millerʼs Incident at Vichy at the Signature Theater Company. Other recent performances include Iago in Barry Edelsteinʼs production of Othello at the Old Globe, and Jimmy Carter in Lawrence Wrightʼs Camp David, as well as Broadway productions of Ibsenʼs An Enemy of the People, David Mametʼs Race, and Michael Fraynʼs Democracy. He created the roles of John-Boy on the CBS television series “The Waltons” for which he won the Emmy Award, and Agent Frank Gaad on the FX series “The Americans.” Richard was last seen on tour in the hit revival of Twelve Angry Men. 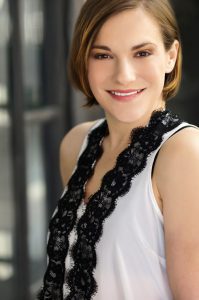 DAISY EAGAN (Brigid Blake). Broadway: The Secret Garden (Tony Award, Drama Desk and Outer Critics Circle Award nominations), Les Misérables, James Joyce’s The Dead. Off-Broadway and Regional: James Joyce’s The Dead, The Secret Garden, Wit, Stoneface,The Wild Party (L.A. Weekly Award: Best Featured Actress, Musical), Be Aggressive, Caught in the Net, On the Mountain, A View from the Bridge. Film: Ripe, Losing Isaiah, Judgment. Television: “The Path,” “Girls,” “The Mentalist,” “Without a Trace,” “Ghost Whisperer,” “Numbers,” “The Unit.” She is a proud member of 30 Minute Musicals and has performed with them in Jurassic Park,The Craft, and Hook!. Daisy is a published award-winning writer and has written and performed three one-woman shows across the country. With her writing partner, Jordan Kai Burnett, she writes and performs Daisy and Jordan’s Sunday Brunch of Shame.