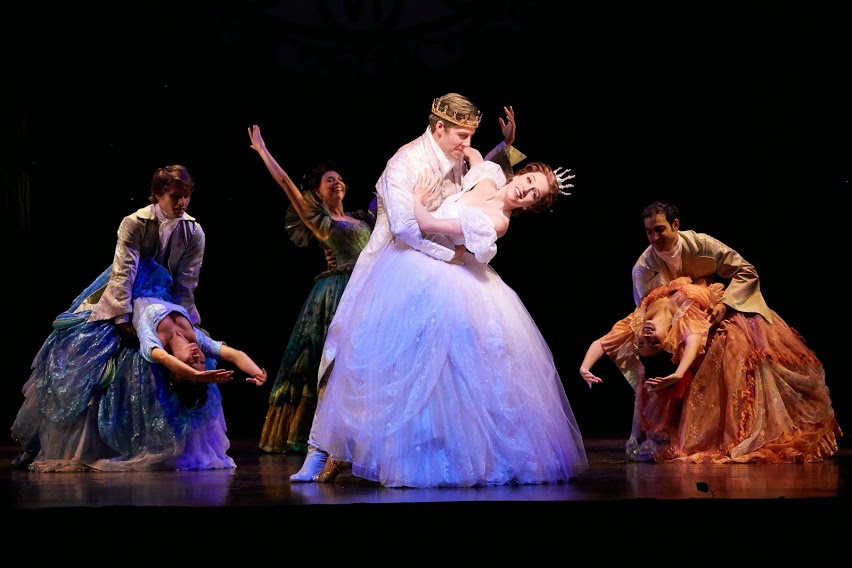 It was previously announced Paige Faure, Broadway’s current reigning princess, will launch the tour in the title role this fall. Additional casting will be announced at a later date.

With its fresh new take on the beloved tale of a young woman who is transformed from a chambermaid into a princess, this hilarious and romantic Rodgers + Hammerstein’s CINDERELLA combines the story’s classic elements – glass slippers, pumpkin, and a beautiful ball along with some surprising twists. More than just a pretty face with the right shoe size, this Cinderella is a contemporary figure living in a fairytale setting. She is a spirited young woman with savvy and soul who doesn’t let her rags or her gowns trip her up in her quest for kindness, compassion and forgiveness. She not only fights for her own dreams, but forces the prince to open his eyes to the world around him and realize his dreams too.

Mr. Beane’s book for Rodgers + Hammerstein’s CINDERELLA blends masterfully with the musical’s cherished score with songs including “In My Own Little Corner,” “Impossible/It’s Possible,” “Ten Minutes Ago” and “Do I Love You Because You’re Beautiful?”