Producer Jeffrey Seller and Broadway In Chicago announced today the addition of 26 more weeks for HAMILTON at The PrivateBank Theatre (18 W. Monroe) putting tickets on sale for performances through September 17, 2017. 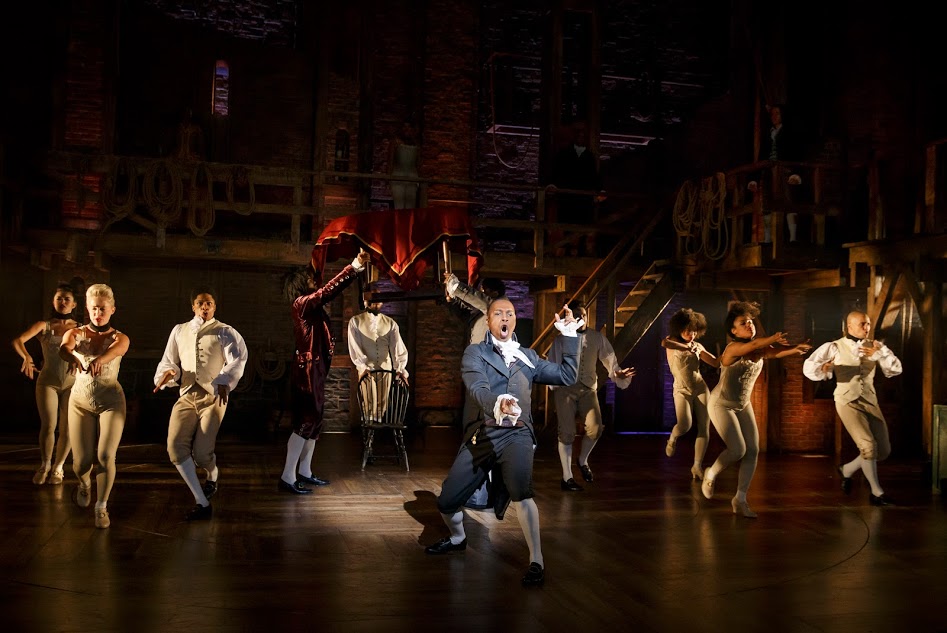 There is a maximum purchase limit of 6 tickets per household.  Tickets range from $65 – $180 for regular performances with select number of premium seats available for all performances. There will be an online day of show lottery for forty-four (44) $10 seats for all performances. Lottery seat locations vary per performance but will always include seats in the first row.  Visit www.BroadwayInChicago.com/HamiltonLotteryFAQ for more lottery information.

There are many sites and people that are selling overpriced, and in some cases, fraudulent tickets.   For the best seats, the best prices and to eliminate the risk of counterfeit tickets, all purchases should be made through authorized Broadway In Chicago outlets.

With book, music and lyrics by Lin-Manuel Miranda, direction by Thomas Kail, choreography by Andy Blankenbuehler and music supervision and orchestrations by Alex Lacamoire, HAMILTON is based on Ron Chernow’s biography of Founding Father Alexander Hamilton.