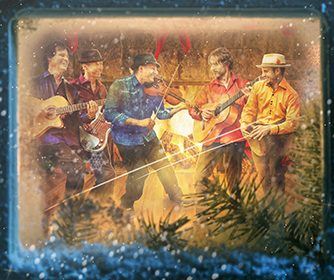 “Energetic and exciting music fest from a band with talent to burn… the very epitome of world music: no boundaries, no rules!”   – Maverick Music Magazine

Billboard charting Sultans of String would like to acknowledge funding support from the Ontario Arts Council, an agency of the Government of Ontario. This project is funded in part by FACTOR, the Government of Canada and Canada’s private radio broadcasters.

Christmas Caravan is available at: https://sultansofstring.lnk.to/THc3VPR