Due to a broken leg, Broadway powerhouse Lea Salonga, has rescheduled her 2019 UK tour. In addition to the rescheduled show dates, the tour will now include an extra Matinee show at the London Palladium due to popular demand.

“I want to thank all the friends and fans for your supportive and encouraging messages since my fall on the slopes,” says Salonga.  She continues, “I’ll be at home resting and healing for the next few weeks but I can’t wait to get back to the UK and see you all this summer! I’m so grateful to everyone who has made quickly rescheduling my first UK tour possible!” 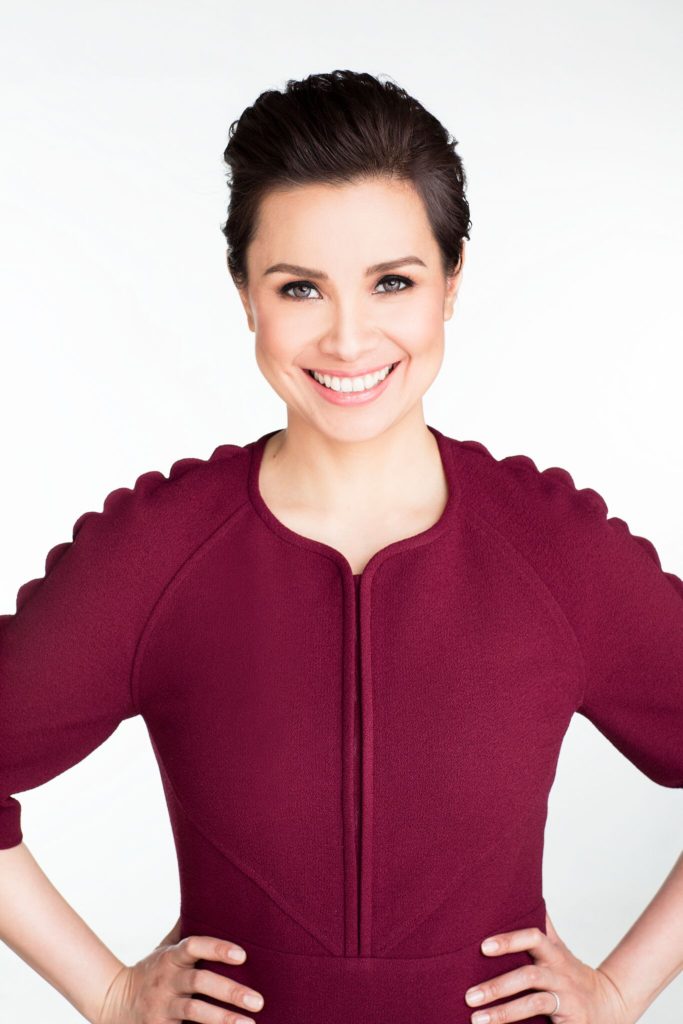 All tickets will remain valid for the re-scheduled dates*

Please contact your point of purchase for all ticket enquiries.

*Due to a venue change, Manchester ticket holders will be refunded and receive a 14-day window to re-book tickets before the general sale. Please contact your point of purchase for ticket enquiries.

Also rescheduled are Salonga’s 2019 tour stops in Singapore and Hong Kong with new dates to be announced soon.

Salonga’s North American tour dates will remain as scheduled and, due to demand, will now include added performances in New York, Northridge and Richmond, B.C.

Known across the world for her powerful voice and perfect pitch, Lea Salonga is a singer and actress who is best known for her TonyAward winning role in Miss Saigon. In addition to the Tony, she has won the Olivier, Drama Desk, Outer Critics Circle and Theatre World Awards, in the field of musical theatre. She was also the first Asian to play Eponine in the musical Les Misérables on Broadway and returned to the beloved show as Fantine in the 2006 revival. Lea has toured all over the world, performing sold out concerts in such locations as the Sydney Opera House, Disney Concert Hall in Los Angeles, London’s O2 Arena, Singapore’s Esplanade (twice), Kuala Lumpur Convention Center (twice), Hong Kong Cultural Center (multiple times), Queen Sirikit Convention Center in Bangkok, Carnegie Hall in New York, and in various venues in Vancouver, Sacramento, San Diego, Phoenix, Edmonton, Winnipeg, Regina, Calgary, San Bernardino, Cerritos and San Francisco. She was also the first artist to sell out two shows at Brigham Young University’s deJong Concert Hall in Provo, Utah since The Kings Singers in 2009. Many fans of all ages recognize Lea as the singing voice of Princess Jasmine from Aladdin and Fa Mulan for Mulan and Mulan II. For her portrayal of the beloved princesses, the Walt Disney Company bestowed her with the honor of “Disney Legend” in August of 2011.