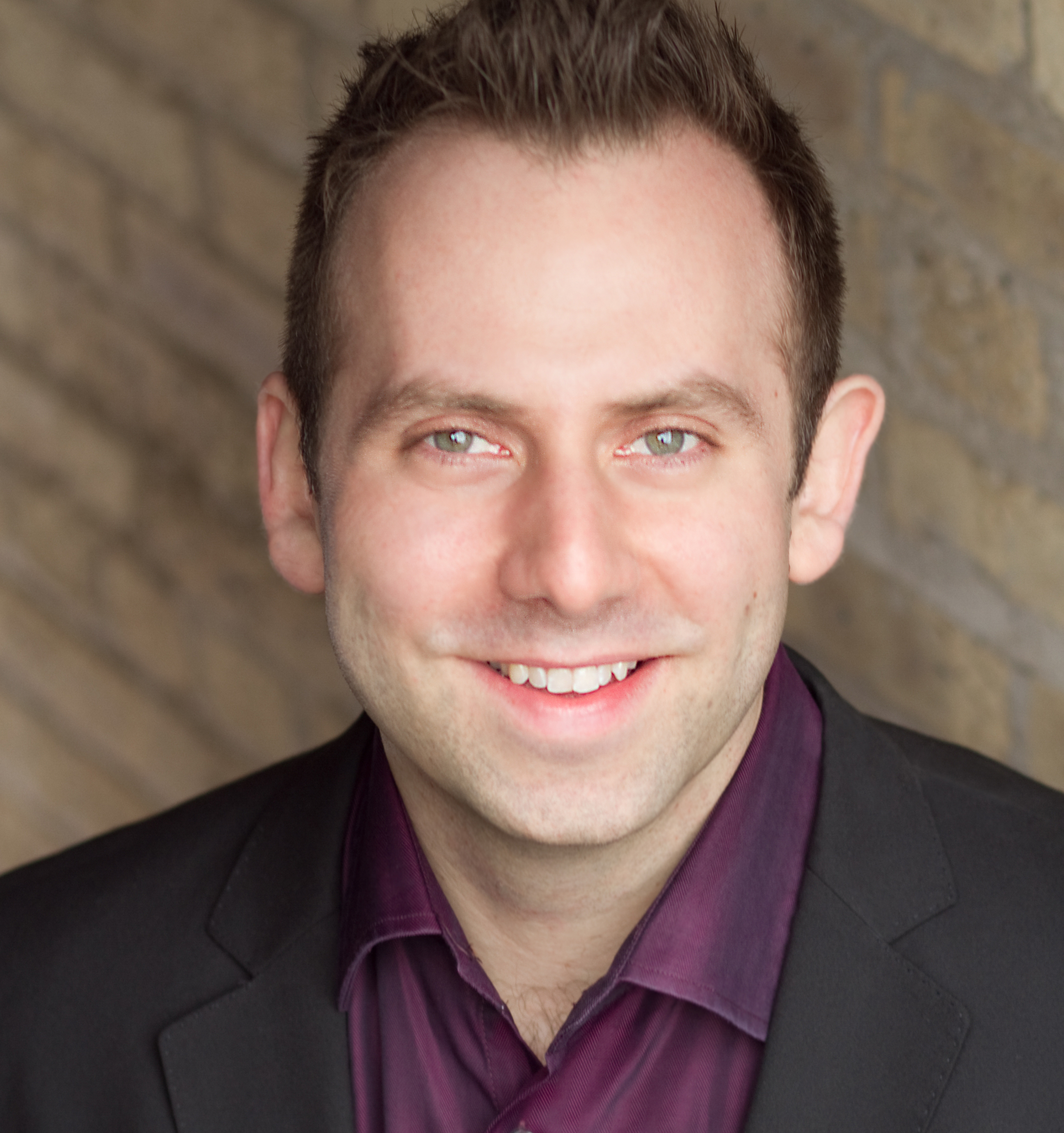 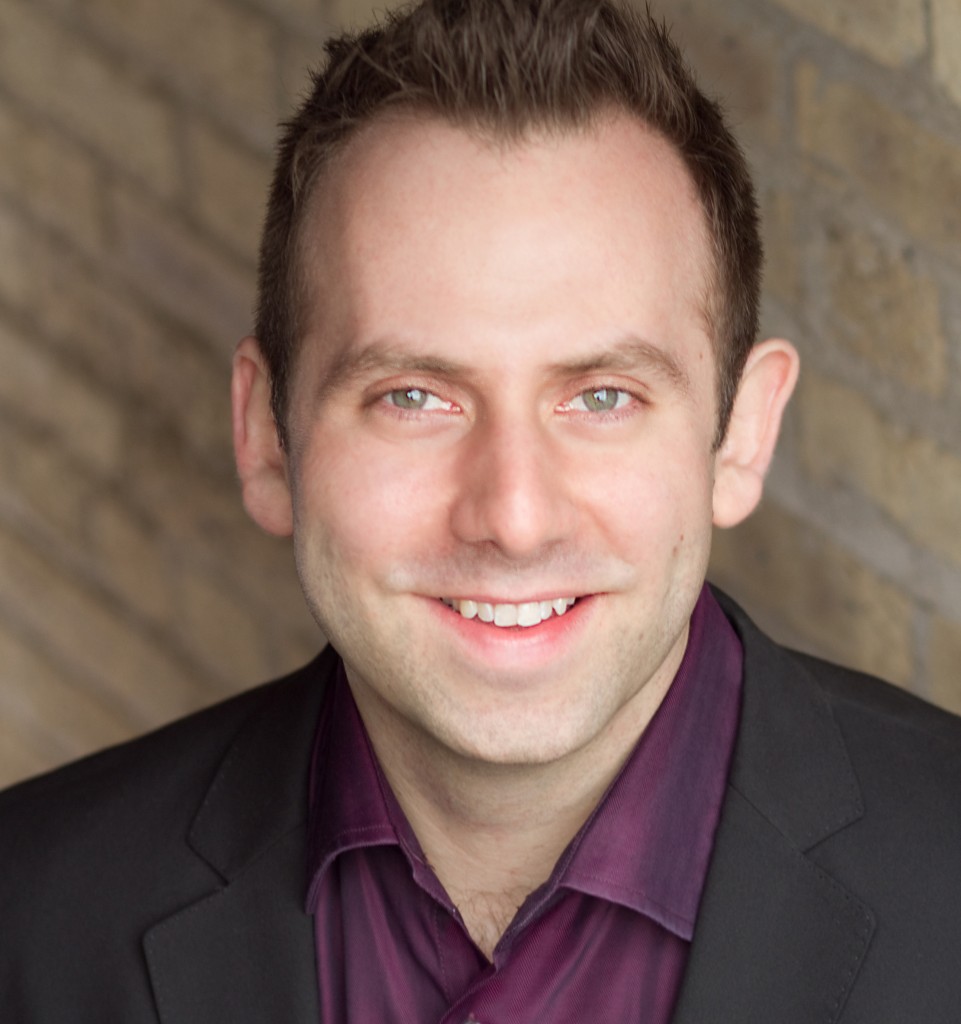 Broadway In Chicago and Emerald City Theatre are thrilled to announce A CHARLIE BROWN CHRISTMAS by Charles M. Schulz will play the Broadway Playhouse at Water Tower Place (175 E. Chestnut) November 14, 2015 through January 3, 2016. Based on the television special by Bill Melendez and Lee Mendelson and adapted for the stage by Eric Schaeffer by special arrangement with Arthur Whitelaw and Ruby Persson,  A CHARLIE BROWN CHRISTMAS will be directed by Emerald City Theatre Artistic Director Ernie Nolan.

Tis the season to celebrate everyone’s favorite Peanuts pals as they dig past the commercialized gimmicks of presents and decorations to rediscover the true meaning of Christmas. Through a pageant and a spindly tree, Charlie Brown and friends bring the holiday spirit back to life for families once again! “And for Charlie Brown, it was truly the merriest Christmas ever.”

Founded in 1996, Emerald City Theatre creates theatre experiences that inspire early learners through play. Emerald City is one of Chicago’s most attended non‐profit theatres, with an annual programing reach of 80,000. Through a rigorous collaboration between innovating artists and leading teaching artists, Emerald City develops new work for young audiences, with over 29 world premieres.  The company produces professional productions at the Apollo Theater in Lincoln Park, The Broadway Playhouse at Water Tower Place, and the Little Theatre.  The Emerald City Theatre School serves over 3,000 children annually in schools throughout Chicago.