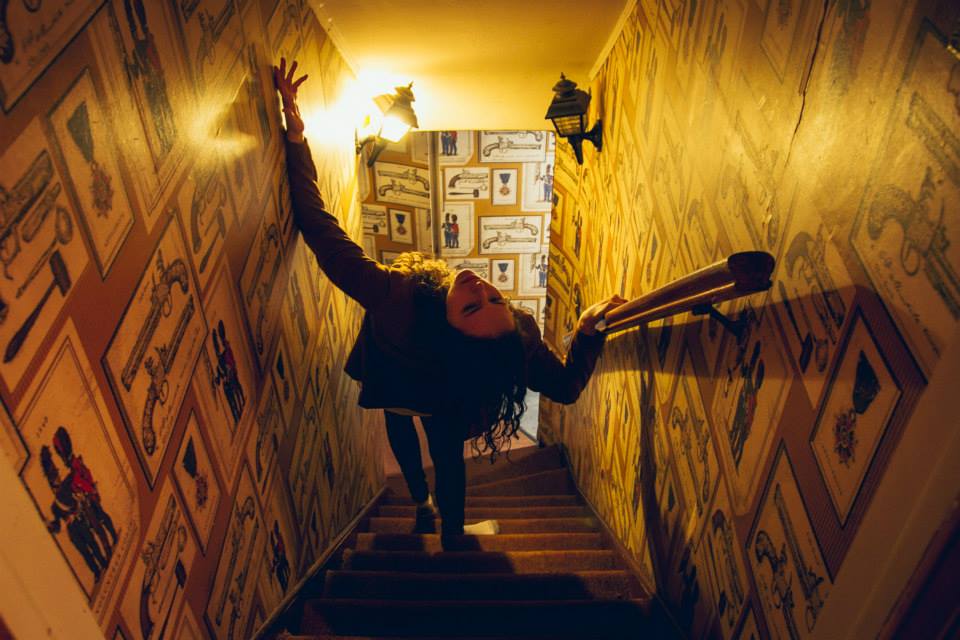 February 27th through March 22nd 2015, The Runaways Lab
Theatre Company will present their production of “Faust: Part 1” by
Johann Von Goethe in 19 different secret locations across the City of
Chicago, from Pilsen to Roger’s Park. The show will never be performed
twice in the same space.

Faust (Save me or I’ll Die) is a cautionary tale of a world renowned
scholar, approaching death, certain he’s done everything wrong in life,
so he makes a pact with the Devil, trading his soul for youth, beauty,
and everything he wants on earth.

The Runaways Lab Theatre is a Chicago based ensemble who create original
work. They were voted Best New Theatre Company in The Chicago Reader’s
Best of 2014. Past shows include “Red Death”, “I Saw The Best Minds of My
Generation”, “Friedrich Schiller Writes The Robbers”, and
“doriantightredpantsXX”.

To purchase tickets, go to https://dime.io/events/faust-save-me-or-i-ll-die.