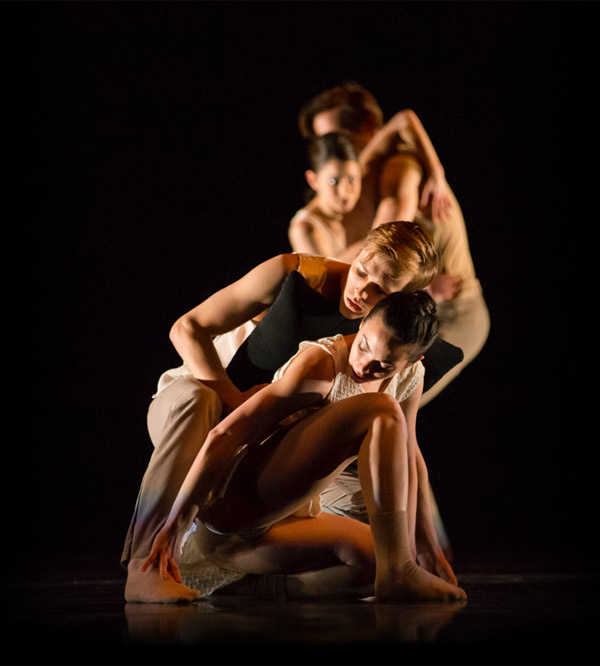 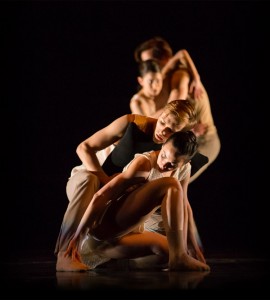 Visceral is proud to return to the Harris Theater for Music and Dance at Millennium Park for its Fall and Spring engagements of the 2014-2015 season, with additional dates preceding each show.

Nick Pupillo, Founder and Artistic Director of Visceral Dance Chicago, graduated from Indiana University with a Bachelor of Science in Ballet. In 2001, Pupillo joined the acclaimed Giordano Dance Chicago where he toured nationally and internationally for three years. Pupillo decided in 2006 to train and mentor young talent by developing the prestigious Visceral Studio Company.

Pupillo founded Visceral Dance Chicago in the fall of 2013. This repertory company presents his daring vision to explore the infinite possibilities of contemporary movement. The dancers of Visceral demonstrate this choreographic invention and are recognized for their technique, passion, and athleticism. In less than a year, Pupillo has led the company in a forthright direction, establishing a repertoire described as “expertly devised and stylish as they come.” (Laura Molzahn, Chicago Tribune) He created two signature works for the company, Senza di te and Impetere. He has also commissioned world premieres by Sidra Bell, Monica Cervantes and Robyn Mineko Williams.

Pupillo has received various awards for his choreography, including “The Dance Chicago Outstanding Choreography Award” in 2005 and 2012 and “The Cliff Dwellers 2013 Choreographer of the Year. His work has been described as “impressively dancey,” (Lauren Warnecke, Arts Intercepts) and “a stroke of choreographic genius…complex, tumbling changes…in this portrait of perpetual motion.” (Laura Molzahn, Chicago Tribune) Pupillo is frequently invited to conduct master classes in the U.S. and around the world and has taught for the Jazz Dance World Congress, Chicago Dance Connection and Chicago National Association of Dance Masters. Pupillo is currently an artist in residence at Culver Academies.

Founded in 2013 by Artistic Director Nick Pupillo, Visceral Dance Chicago is a contemporary dance company dedicated to a bold and progressive world of movement. In its inaugural season, the company premiered at the Harris Theater for Music and Dance to great critical acclaim. With premiere works by Sidra Bell, Mónica Cervantes, Robyn Mineko Williams, and Nick Pupillo, the company developed a repertoire from diverse, distinguished voices. In addition to its Fall debut and Spring main stage season, the company presented Solus, an evening of solos created by local choreographers for each dancer in the ten member company. Featuring an “eclectic cast of impressive dancers” (Art Intercepts) in an “expertly devised and stylish” (Chicago Tribune) repertoire, Visceral Dance Chicago distinguishes its unique position in the Chicago, national, and international dance communities.