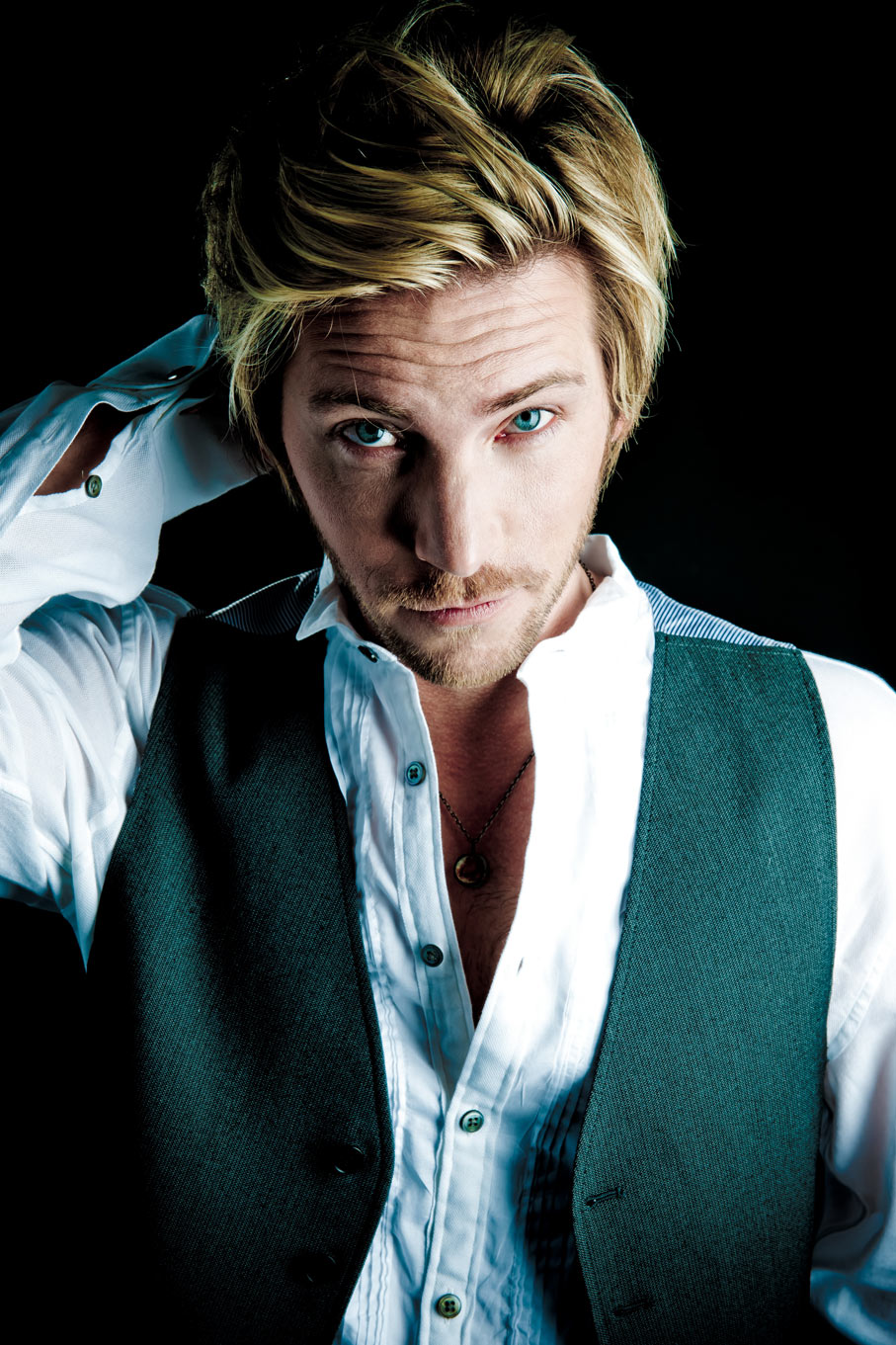 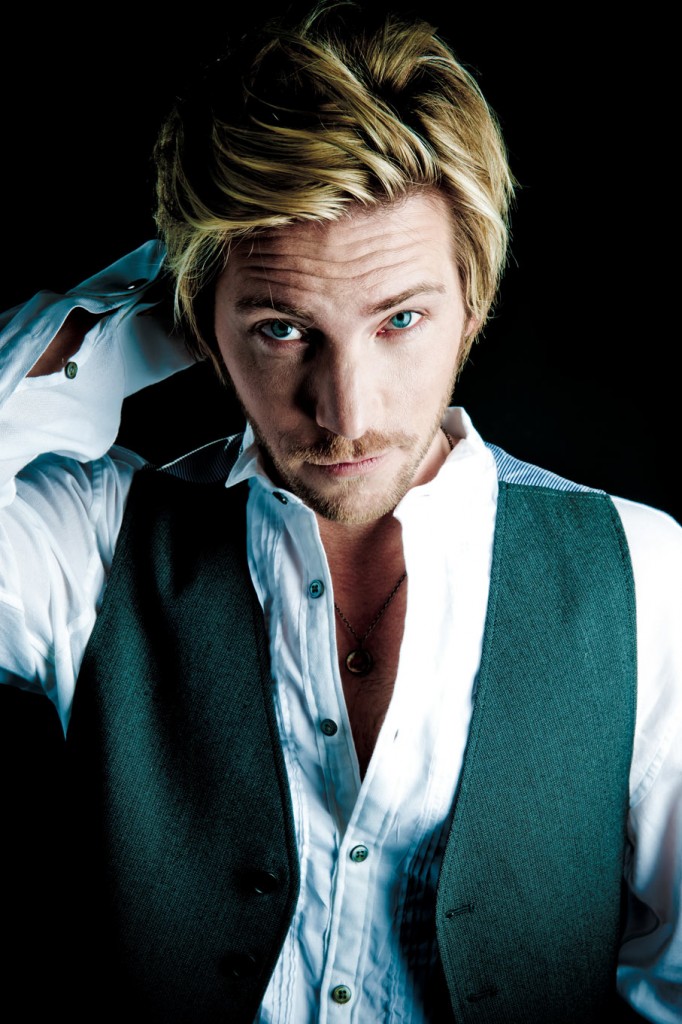 Nominations for the 18th Annual D.I.C.E awards have been revealed, and critically acclaimed actor and musician, Troy Baker, looks to be set for a successful night. In the “Outstanding Character” category alone, 3 of the 5 nominations are for his performances including Pagan Min (Far Cry 4), Delsin Rowe (inFamous; Second Son), and Talion (Middle-Earth: Shadow of Mordor).

In 2014, Troy solidified his reputation as one of the gaming industry’s most prolific actors, starring in many of D.I.C.E’s top nominated games. These games include Middle-Earth: Shadow of Mordor with a total of 9 nominations, including a nomination in the coveted “Game of the Year” category. Far Cry 4 received 7 nominations, Call of Duty: Advanced Warfare received 5 and inFamous Second Son received 4.

Baker seems to take it all in stride, responding to the announcement with a shrug and a smile by saying “Just as it takes a village to raise a child, it takes an incredibly strong and talented team to create a character. I’m overjoyed that these teams are being recognized within the industry for their outstanding work, and I’m humbled to have been a part of helping craft these characters.”

In addition to his huge successes as a video game actor, in 2014 Troy released his debut album, Sitting In The Fire featuring the hit single My Religion. Sitting in the Fire is an eclectic offering of rock n’ roll that seamlessly blends the electronic and organic, revealing strong influences of early U2, INXS, Muse and Jeff Buckley. The album debuted at #26 on iTunes Alternative rock chart and #137 on the top 200.

D.I.C.E is the prestigious peer-reviewed video game awards taking place at The Joint inside the Hard Rock Hotel and Casino in Las Vegas on February 5th. The ceremony will be streamed via Twitch at 7pmPT/ 10pmET.

Troy Baker’s album Sitting In the Fire is now available in the U.S.: http://bitly.com/1qnyGGP