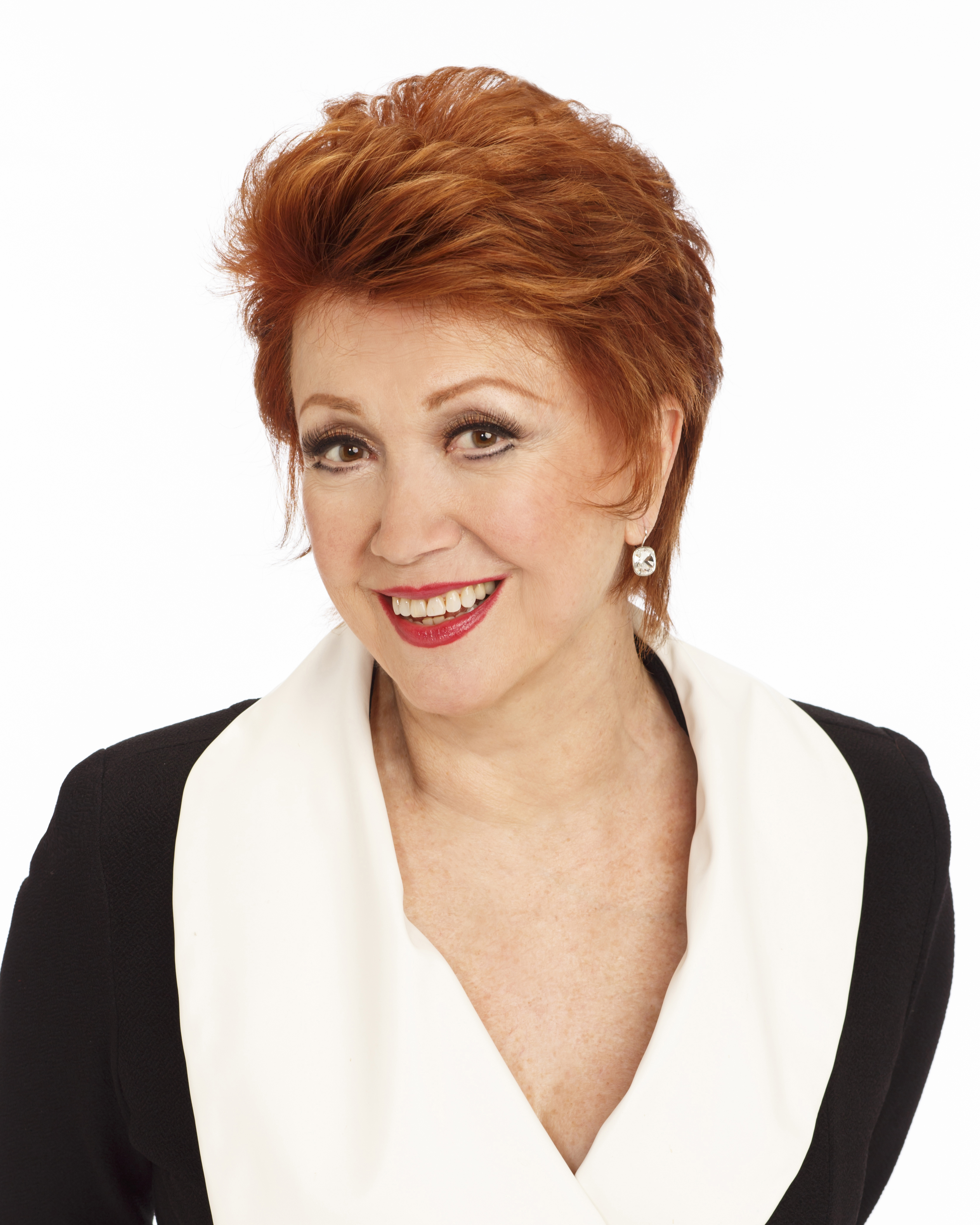 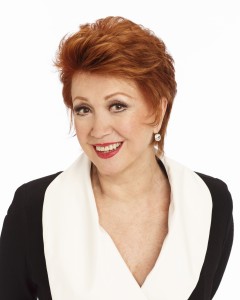 McKechnie created the role of Cassie in the original production of A Chorus Line, and her breathtaking song and dance number “The Music and the Mirror” are part of American musical theater lore. (A full bio of McKechnie is below).

A full line up of talent – including performances from many of Chicago’s esteemed musical theaters, along with Spoken Word performer C.C. Carter and Performance Artist Kimberly Dark. There will be a dance from The Chicago Academy for the Arts Repertory Dance Company, Randy Duncan, Artistic Director. You will see excerpts from PFP’s upcoming productions of The Submission by Jeff Talbott and Angry Fags by Topher Payne. And we will be introduced to the first number from the world premiere of Jeff Award winning composer Leo Schwartz’ new musical The Book of Merman, featuring Libby Lane as Ethel Merman, with musical director Robert Ollis on the piano.

VIP Tickets for Simply Sensational are $100 for the center section of Stage 773’s Thrust Stage. For VIP ticket holders, the evening will begin at 6 p.m. with a pre-show cabaret reception featuring an appetizer buffet and cash bar at Cooper’s, 1232 West Belmont. Members of Pride Films and Plays Artistic Ensemble will perform cabaret style songs to provide entertainment during the pre-show.

And tickets to a post performance reception with Ms. McKechnie, including post show chocolates and champagne, can be purchase for an additional $25.

There will also be a raffle for terrific fabulous door prizes, including airline tickets, theater tickets, hotel stays, dinners and more.

Donna McKechnie, the Tony Award winning star of A CHORUS LINE, is regarded internationally as one of Broadway’s foremost dancing and singing leading ladies. Most recently she created the musical staging for a production of Six Dance Lessons In Six Weeks starring Leslie Caron at the Laguna Playhouse which has received a rave review from the Los Angeles Times. Donna is also co-starring in a new production called 4 Girls 4 with Maureen McGovern, Andrea McCardle and Faith Prince produced by Wayne Gmitter and John McDaniel.

Donna appeared at 54 Below, New York’s celebrated Supper Club, presenting SAME PLACE: ANOTHER TIME, her new musical show in which she received a glowing review from the New York Times. She then performed it in London at the Crazy Coqs and the recording of the show is produced by Jay Records and will be released in 2014. Last year she co-starred in Love, Loss And What I Wore At the Asolo Theatre in Sarasota, and before, in John Doyle’s Ten Cents A Dance  at the McCarter Theatre in Princeton, N.J., and the Williamstown Theatre Festival.

Her Broadway shows include How To Succeed In Business Without Really Trying, A Funny Thing Happened On The Way To The Forum, (Nat’l Tour), The Education Of HYMAN-KAPLA*N, Sondheim- A Musical Tribute (which she also choreographed), On The Town, Promises-Promises, Company and State Fair, for which she received the Fred Astaire Award for Best Female Dancer for the 1996 Season. She was also featured in Annie Warbucks and Love, Loss And What I Wore in New York productions. She has starred in numerous productions in London’s West End, including Promises-Promises, Company, No Way To Treat A Lady (which she also choreographed), Cole Porter’s Can-Can and Stephen Sondheim’s Follies.

Bob Fosse invited Ms. McKechnie to play the lead in his last production, a National tour of Sweet Charity, for which she was nominated for a Helen Hayes Award. Donna’s regional credits include The Glass Menagerie, The Subject Was Roses (with River City Rep), Irma La Douce, Cabaret, The Imaginary Invalid, The Three Penny Opera, The Good-Bye Girl, Follies, Mack And Mabel, Annie Get Your Gun, Gypsy, I Do-I Do!, Misalliance, Stepping Out, Girl’s Room, And Inside The Music, (her one woman musical with text by Christopher Durang).

The New York Times review of her cabaret show, Gypsy in My Soul, compared her to “legends Chita Rivera and Gwen Verdon as a brass- knuckled trouper with a heart of gold in a breezy, happy to be here celebration.”

Donna’s one woman musical, My Musical Comedy Life received unanimous raves from New York theatre critics, won a Mac Award Nomination for Best Female Singer and the Bistro Award for Outstanding Major Engagement. She also received a nomination for an Ovation Award for Best Featured Actress (Mack And Mabel) by the Los Angeles Theatre Alliance League. She made her Opera debut in 1996, guest starring in the San Francisco Opera’s production of Die Fledermaus.

Two seasons ago she opened the Adelaide Cabaret Festival and completed her first tour of Australia performing My Musical Comedy Life, also directed by Mr. Alexander. One of the highlights of her recent professional life was to choreograph the highly acclaimed Guys And Dolls at the Hollywood Bowl directed by Richard Jay-Alexander.

Donna has also performed extensively on the concert stage and with symphony orchestras. She has appeared as guest star in numerous television specials and dramatic series including HBO SHOWSTOPPERS, FAME, CHEERS, FAMILY TIES, HULLABALOO, TWIRL, and DARK SHADOWS. She also portrayed THE ROSE in the film THE LITTLE PRINCE. Donna was featured in the documentary film, EVERY LITTLE STEP and was also featured in the film, 36 SAINTS.

For more information, and to purchase tickets, visit www.pridefilmsandplays.com.