The Sarah Siddons Society of Chicago is proud to announce the 2017 winners of the prestigious Actor of the Year Award. This year there will be two recipients. Kate Baldwin, this year’s HELLO DOLLY! Tony nominee for Best Supporting Actress, and Kate Shindle, 1998 Miss America, and current star of the national tour of FUN HOME, will receive their award at a Gala Awards event on Monday, September 18th, taking place at the Hilton Orrington Hotel in Evanston.  Both Baldwin and Shindle are alumnae of the Northwestern University Theatre Program. 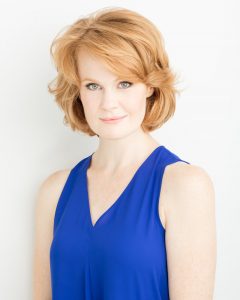 Baldwin has had a distinguished career on and off Broadway, having also received a Tony nomination for her appearance as “Sharon” in the 2009 Revival of FINIAN’S RAINBOW.  She began her career on Broadway in THE FULL MONTY and also appeared in THOROUGHLY MODERN MILLIE.  She starred in Andrew Lippa’s BIG FISH at Chicago’s Oriental Theatre and on Broadway. Baldwin received critical acclaim for her NY Public Theatre performance of John Michael La Chiusa’s GIANT, appearing opposite last year’s Sarah Siddons winner, Brian D’Arcy James. Baldwin scored a major success in Chicago with her performance of Anna Leonowans in the Lyric Opera’s THE KING AND I. She will return to the Lyric in March 2018 to sing in a concert celebrating the music of Leonard Bernstein. 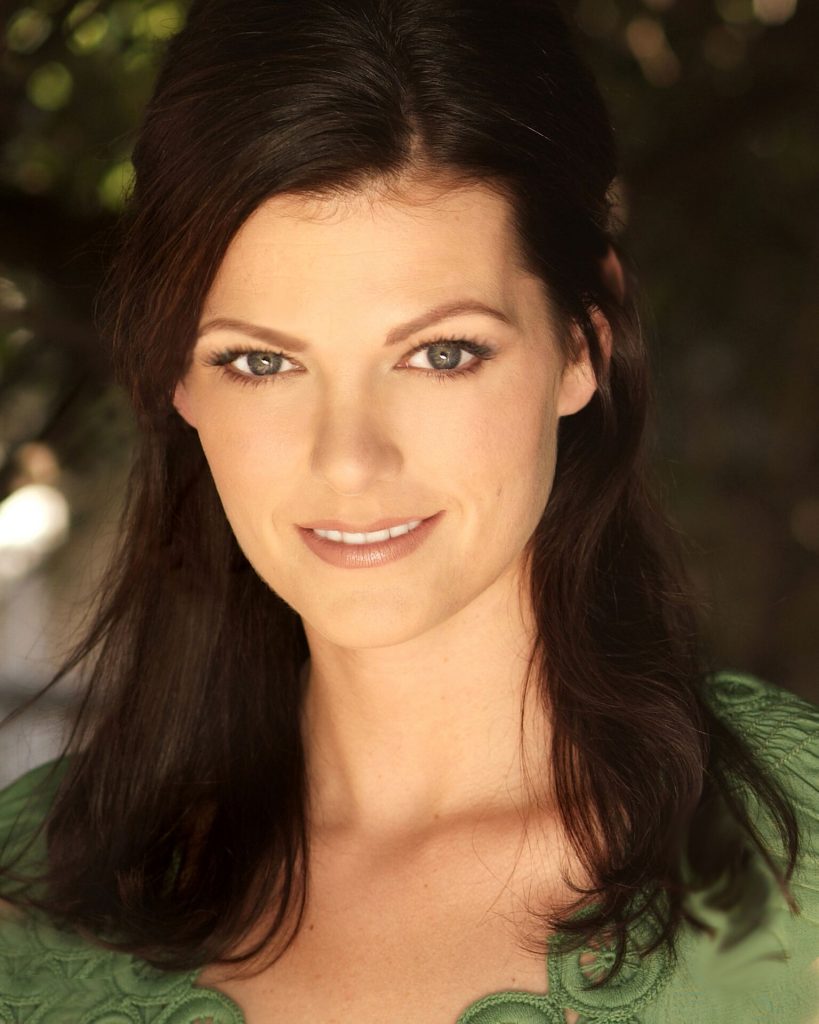 Shindle was an unusual Miss America candidate, opting to wear running shorts instead of the traditional bathing suit and championing a brave platform advocating AIDS awareness and education.   She appeared as Lucy in Broadway’s JEKYLL AND HYDE and as Sally Bowles in the Broadway production of CABARET, as well as the National Tour.  She was later featured in the popular musical LEGALLY BLONDE and as the “White Rabbit” in an Alice in Wonderland inspired WONDERLAND.  She is currently President of Actor’s Equity Association, the distinguished union for all American actors.

The awards ceremony will feature a number of appearances by Chicago musical theatre artists and this year’s college scholarship winners.  Baldwin and Shindle will also perform.

“We are delighted to honor these two talented actresses,” said Siddons president, Marty Balogh. “We have often honored artists at the end of their careers, but we are particularly happy to recognize these remarkable actresses in mid-career—looking forward to their many accomplishments in the future.”

The Sarah Siddons Society was begun in 1952, with Helen Hayes as the first recipient of this prestigious award.  Inspired by the Oscar winning film ALL ABOUT EVE, which began with a famous awards ceremony in a prestigious club called The Sarah Siddons Society, the organization has given the award to some of America’s most brilliant actors of stage and screen.  Among the many recipients are Bette Davis, Lauren Bacall, Angela Lansbury, Julie Andrews, Bernadette Peters, Patti LuPone, Chita Rivera, Audra Mc Donald and many more luminaries from the theatre.

Tickets for the event are $225, which include a three course dinner, unlimited wine and beer service, as well as the awards ceremony. The ticket price includes a donation to the Society’s Scholarship Fund. The event will begin at 6:30 p.m. with dinner service beginning at 7 p.m. For further information or to make reservations go to the organization’s web site: sarahsiddonssociety.org to order online or call 312-527-7750.