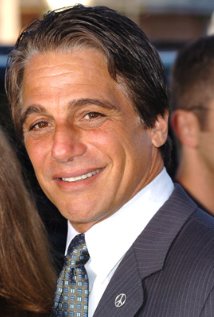 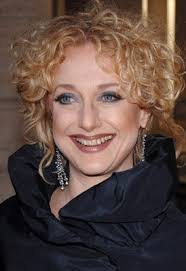 Each episode of “Row J” focuses on Broadway and off­ Broadway shows, highlighting Jewish themes, actors, writers, and directors. Theater personalities discuss their current projects and careers, alongside reviews of new shows, on ­location features with theater community notables, and other special segments. The February edition of “Row J” will include:

Called a “Jewish HBO” by the New York Times,The Jewish Channel is an award­ winning premium cable television channel available nationwide. Boasting 50,000 subscribers, TJC is one of the most­ subscribed ­to Jewish media outlets in the country.