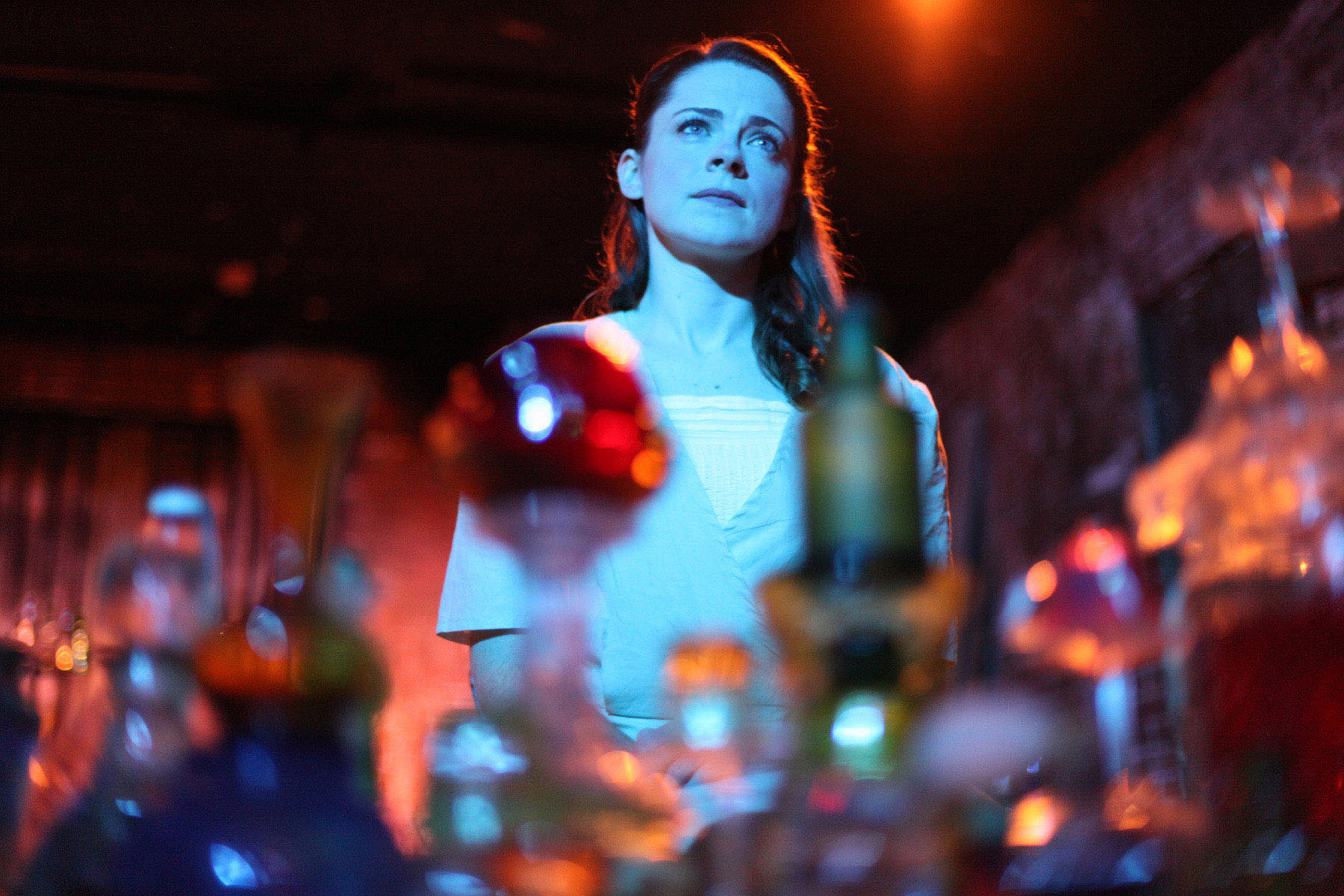 This winter, Hans Fleischmann re-imagines his groundbreaking conception of Tennessee Williams’ classic drama in a new The Hypocrites production of THE GLASS MENAGERIE, playing January 22 – March 6, 2016 at The Den Theatre’s Heath Main Stage, 1329 N. Milwaukee Ave. in Chicago’s Wicker Park neighborhood. Fleischmann’s original production and subsequent remount with Mary-Arrchie Theatre Co. enjoyed critical praise and sold-out houses. Now for The Hypocrites audiences, Fleischmann will push his own vision further and redefine his inventive and magical touch on this American classic. Tickets for THE GLASS MENAGERIE are available at www.the-hypocrites.com.

Directed by and featuring Hans Fleischmann himself as Tom, the cast of THE GLASS MENAGERIE also includes Joanne Dubach as Laura, Donna McGough as Amanda and Zack Wegner as The Gentleman Caller.

Beautiful and heart-wrenching, THE GLASS MENAGERIE focuses on a man obsessed with regrets from his past. Living on the streets, he navigates an audience through the gritty back-alleys of his imagination. Truth and delusion collide in director Hans Fleishmann’s newest re-imagining of Tennessee Williams’ classic memory play.

Re-imagined and directed by Hans Fleischmann

+This production is based on an original re-imagining of The Glass Menagerie that was first staged for nine weeks with Mary-Arrchie Theatre Co. in Chicago at Angel Island under the direction of Hans Fleischmann. The Mary-Arrchie production later moved to Theater Wit facility in Chicago for an additional 16-weeks again, under the direction of Hans Fleishmann.

CREATIVE BIOGRAPHIES
Hans Fleischmann makes his acting and directorial debut with The Hypocrites. His last performance was for Northwestern Theater in Brett Neveu’s American Dead. The original conception of The Glass Menagerie was staged for Mary­Arrchie Theatre Co., where Hans had previously served as their Producing Director, acting and directing in numerous productions. Hans has also had the pleasure of working with these fine Chicago theater companies: A Red Orchid Theatre, Steppenwolf Theatre Company, The Goodman Theatre, Griffin Theatre and Walkabout Theatre Company. He picked up a Joseph Jefferson award for Best Supporting Actor for his work in Neil LaBute’s A Dark, Dark House at Profiles Theater. Hans’s Film resume includes Steppenwolf Film’s The Last Rites of Joe Mae. His television credits include guest starring roles on NBC’s Chicago PD, A&E’s The Beast, and FOX’s Chicago Code. Next April, Hans will direct The Realization of Emily Linder for Redtwist Theatre.