THE BAREFOOT ARTIST Opens in NYC on December 5 and in LA on December 18; National Release To Follow 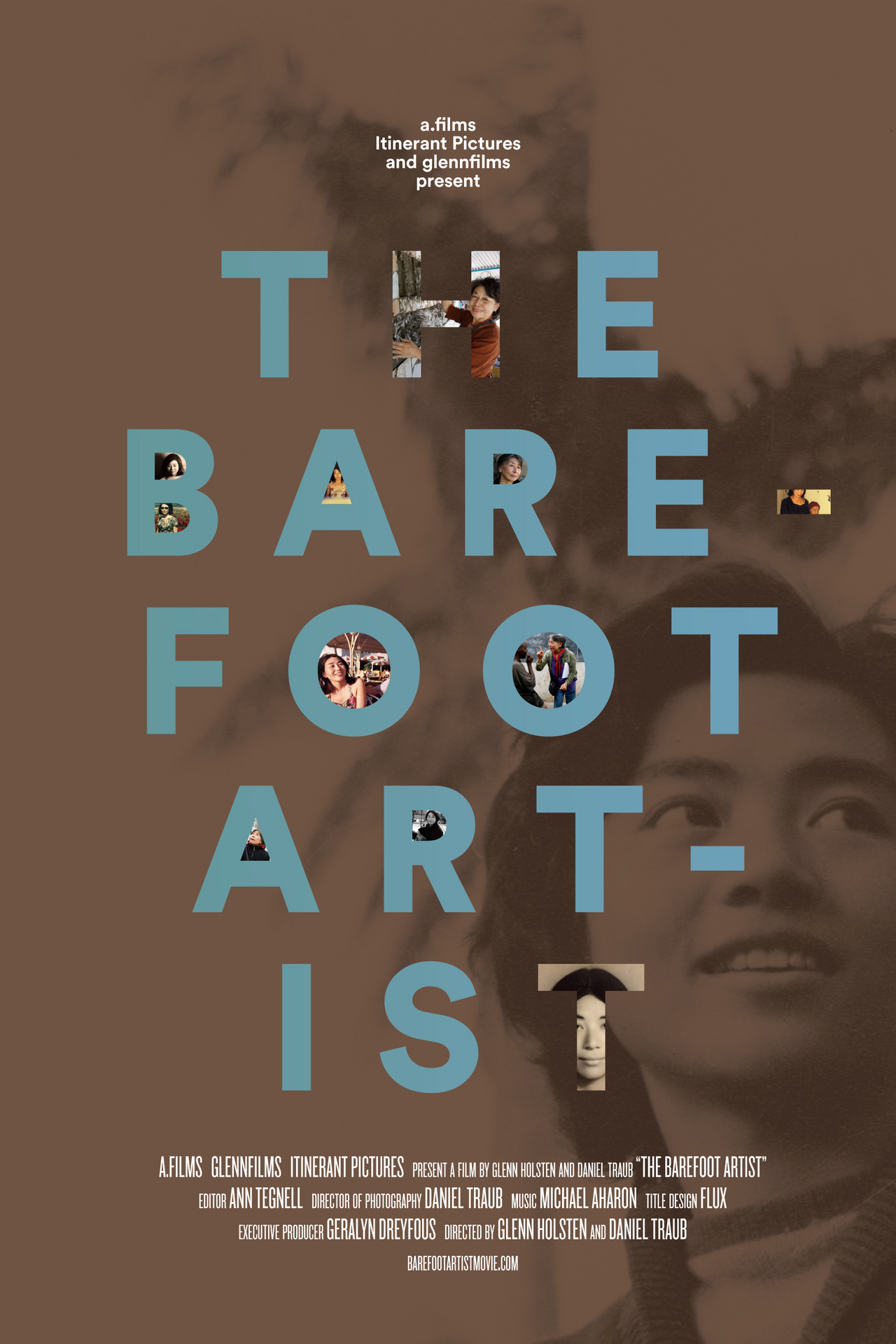 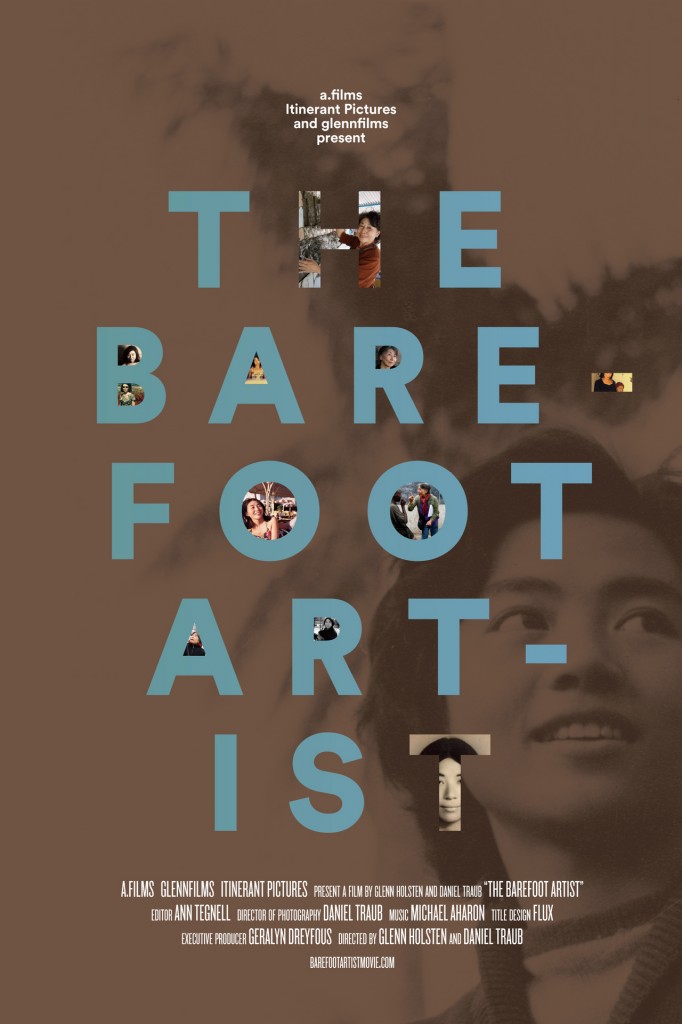 Opens NY on December 5 at the IFC Center

A visually stunning and deeply emotional film, THE BAREFOOT ARTIST chronicles the long and colorful life of Lily Yeh, a Philadelphia-based artist who has committed herself to creating community-based art projects in some of the world’s most troubled areas.  The film explores two sides of Lily’s life that are connected parts of the same journey: her international ventures helping to heal the weakened spirits in communities around the world, and a personal journey within to repair her own fractured family.

Going beyond her work, the film also covers Yeh’s remarkable personal journey, one that takes her from a privileged childhood in China, through her education in America, marriage, motherhood, and the development of an award-winning creative career. It also documents her return to China, where she makes surprising discoveries about her family and reveals to us the true reason why she has dedicated her life to bringing art to places where beauty is seldom found.

Glenn Holsten first met Lily in the mid 1980’s when he shot a short film for public television about the Village of Arts and Humanities in North Philadelphia called “It Pulls It All Apart.” Recently, he toured the festival circuit with “OC87: The Obsessive-Compulsive, Major Depression, Bipolar, Asperger’s Movie,” a documentary about recovery from the depths of mental illness through filmmaking.

Glenn and Daniel Traub have collaborated on “OC87: The Obsessive Compulsive, Major Depression, Bipolar, Asperger’s Movie” and “Seductive Subversion: Women Pop Artists.” In addition, they worked together on a project with Lily in Soviet Georgia.

Daniel Traub is the son of Lily Yeh and a Brooklyn-based photographer and filmmaker.

(November 2014, 120 pages, Kehrer Verlag) presents a compelling glimpse into an urban area that is representative of many such regions throughout the U.S., hovering between decay and possibility.

While it is an unvarnished view of a neglected corner of America, it is also a book imbued with beauty and moments of revelation. http://www.danieltraub.net/; for more information about the book please contact: Meg A. Parsont, Parsont Publicity Group, mparsont@earthlink.net