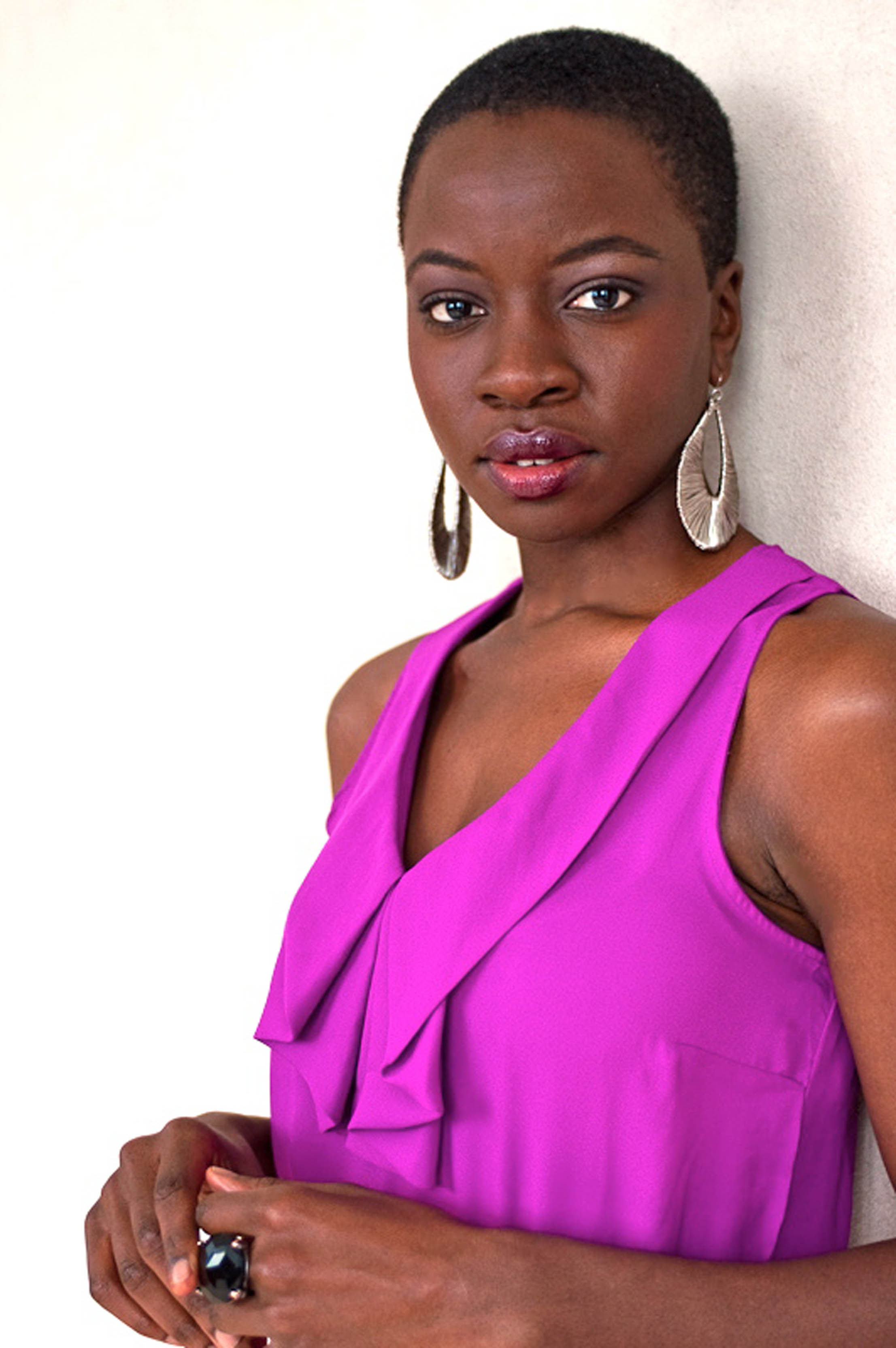 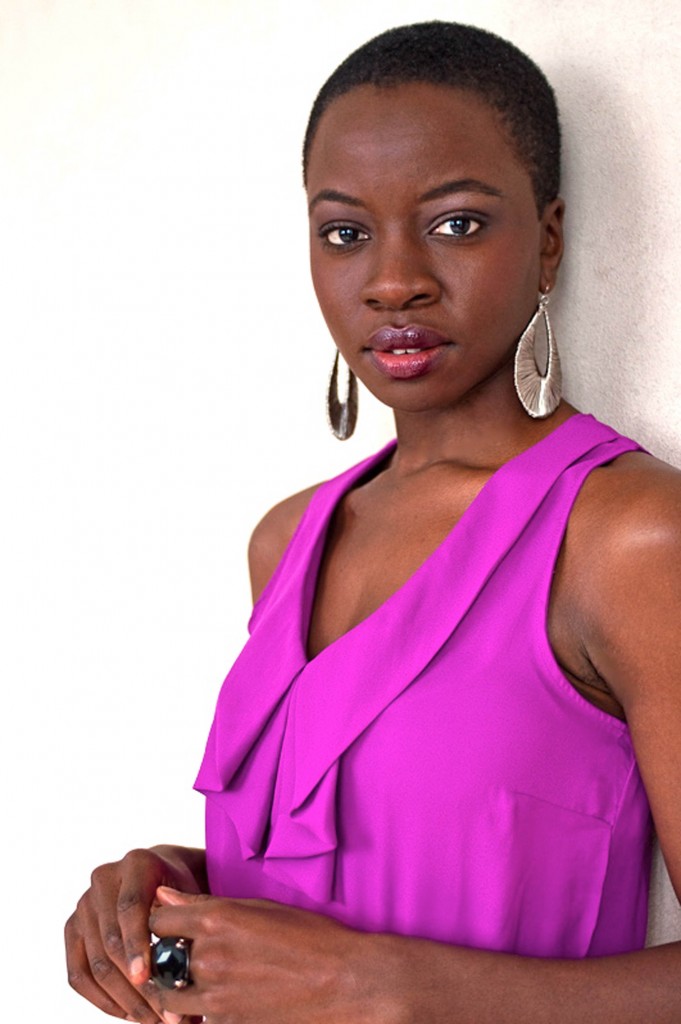 Theatre Communications Group (TCG) is pleased to announce the publication of Danai Gurira’s Eclipsed. The world premiere of Eclipsed was in the fall of 2009 at Woolly Mammoth Theatre Company, with several subsequent productions in regional theatres across the country. The play received its Off-Broadway premiere at The Public Theater in the fall of 2015, and that production will move to Broadway in February 2016.

“Eclipsed, Danai Gurira’s shattering drama about women’s suffering during the Liberian civil wars…flickers with glimmers of light, humanity and even hope. At its conclusion that last emotion finally breaks through forcefully, like a piercing shaft of sunlight breaking through a cloudburst.”
– Charles Isherwood, New York Times

Amid the chaos of the Liberian Civil War, the captive wives of a rebel officer band together to form a fragile community—until the balance of their lives is upset by the arrival of a new girl. Drawing on reserves of wit and compassion, Eclipsed reveals distinct women who must discover their own means of survival in this deeply felt portrait of women finding and testing their own strength in a hostile world of horrors not of their own making.

“Stirring and sobering . . . a deeply felt portrait of women in extremis, finding and testing their own strength.”

Danai Gurira is an award-winning Zimbabwean American actor and playwright. As a playwright, her works include In the Continuum, Eclipsed,The Convert, and Familiar, which had its world premiere at Yale Repertory Theatre in February 2015. All her works explore the subjective African voice. As an actor, she has appeared in the films The Visitor, Mother of George, 3 Backyards and the television show Treme, among others. She currently plays Michonne on AMC’s The Walking Dead. She is the co-founder of Almasi Collaborative Arts, which works to give access and opportunity to the African dramatic artist.

For over 50 years, Theatre Communications Group (TCG), the national organization for the American theatre, has existed to strengthen, nurture and promote the professional not-for-profit American theatre. TCG’s constituency has grown from a handful of groundbreaking theatres to nearly 700 Member Theatres and Affiliate organizations and more than 12,000 individuals nationwide. TCG offers its members networking and knowledge-building opportunities through conferences, events, research and communications; awards grants, approximately $2 million per year, to theatre companies and individual artists; advocates on the federal level; and serves as the U.S. Center of the International Theatre Institute, connecting its constituents to the global theatre community. TCG is North America’s largest independent trade publisher of dramatic literature, with 14 Pulitzer Prizes for Best Play on the TCG booklist. It also publishes the award-winning American Theatre magazine and ARTSEARCH®, the essential source for a career in the arts. In all of its endeavors, TCG seeks to increase the organizational efficiency of its member theatres, cultivate and celebrate the artistic talent and achievements of the field and promote a larger public understanding of, and appreciation for, the theatre. www.tcg.org.