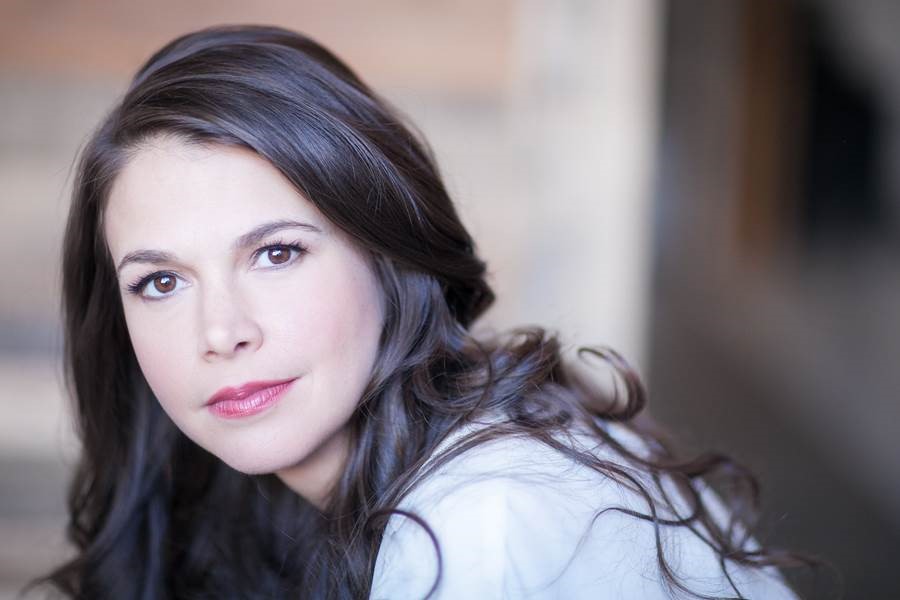 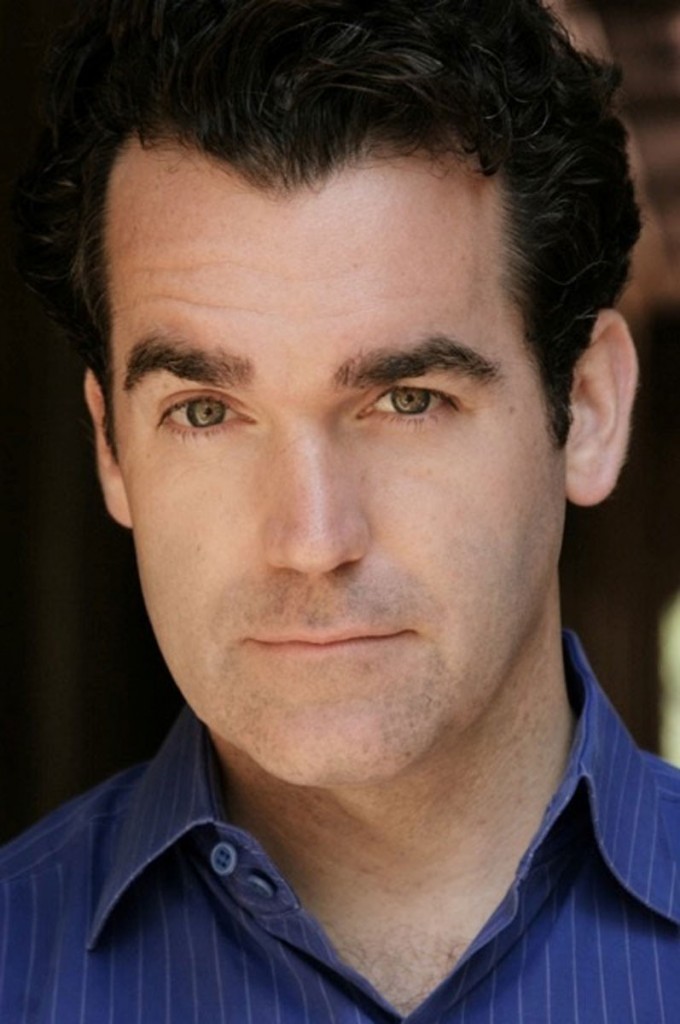 Chicago’s Sarah Siddons Society recently announced winners of their prestigious annual Actor of the Year Award to be presented on May 16, 2016 at Northwestern University’s Pick Staiger Concert Hall. Two of Broadway’s most popular performers, Sutton Foster and Brian D’Arcy James, will be this year’s recipients. The event is being co-sponsored by Northwestern’s School of Communication, Barbara O’Keefe, Dean.

Foster has starred in many Broadway hits including THOROUGHLY MODERN MILLIE, LITTLE WOMEN, YOUNG FRANKENSTEIN, SHREK, DROWSY CHAPERONE, ANYTHING GOES and most recently in VIOLET. She has won the Tony award twice and has been nominated six times. Foster will be performing in the second season of the TV show YOUNGER on TVLand.

Currently starring on Broadway in SOMETHING ROTTEN, D’Arcy James has appeared in over twenty Broadway productions and has been Tony-nominated three times, including his current role of Nick Bottom in SOMETHING ROTTEN. Theatregoers have enjoyed his performances in TITANIC, SWEET SMELL OF SUCCESS, THE APPLE TREE and as SHREK (opposite Ms. Foster as Fiona). He also won critical acclaim for his performances in Andrew Lippa’s WILD PARTY and in the non-musical TIME STANDS STILL. He is currently featured as one of the investigative reporters for the BOSTON GLOBE in the award-winning 2015 film SPOTLIGHT.

As an undergraduate theatre major at Northwestern University D’Arcy James received a Sarah Siddons Society’s Scholarship in 1989. He is the Society’s first Scholarship winner to be awarded this prestigious annual acting award, initially won by Helen Hayes (1953 awardee).

“We are thrilled and honored to celebrate two of Broadway’s most popular and talented artists as our award recipients,” said Marc Kaufman, Co-President of the organization.

Sarah Siddons’ Artistic Director Dominic Missimi will produce and stage the award ceremony and serve as co-host for the event with David H. Bell,

current head of the Northwestern University Music Theatre Program. “We are particularly delighted that we have several special guests for the awards presentation,” said Missimi.

NU alumnae and Tony nominated actress Kate Baldwin will introduce Mr. James. Baldwin was nominated for her Tony Award for her performance in FINIAN’S RAINBOW and was last seen in Chicago in Andrew Lippa’s BIG FISH. She will play Mrs. Anna In the Lyric Opera production of THE KING AND I.   Tony winning composer Jeanine Tesori will introduce Ms Sutton. Tesori has written several popular Broadway shows including THOROUGLY MODERN MILLIE, SHREK and her recent VIOLET, all starring Foster.  She has received critical praise for two of her more serious works, VIOLET and last year’s Tony winning musical, FUN HOME.  The producer of that work, Barbara Whitman, will also be on hand for the celebration.

The award and performance program will be modeled on last year’s highly successful SO BEAUTIFUL which honored Chicago’s Tony award-winning actress Jessie Mueller and celebrated the entire Mueller family. The production was recently nominated for Best Special Event by BroadwayWorld.com Chicago.

Benefit tickets are $100. Student tickets are available for $25. For reservations visit www.sarahsiddonssociety.org or call 847.467.4000 or visit the ticket office at the southeast entrance of Pick Staiger Concert Hall.