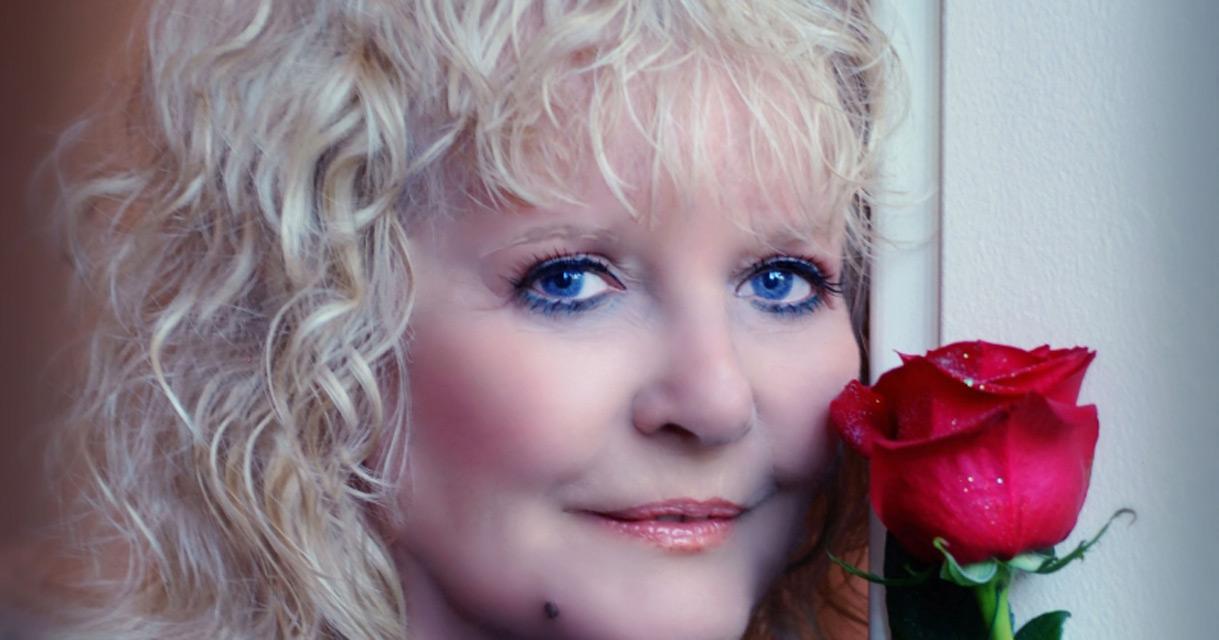 Legendary singer/actress Petula Clark discusses her amazing career, including her roles in Sunset Blvd, Blood Brothers and her amazing new album Lost In You.  Visit PetulaClark.net for her current touring calendar.

Born November 15, with “a voice as sweet as chapel bells,” Petula Clark first broke into the limelight during World War II when as a child she entertained the troops, both on radio and in concert. She is said to have performed in over 200 shows for the forces all over England before the age of nine and by war’s end, Petula Clark–the British “Shirley Temple” who had come to represent childhood itself–was so popular in England she was asked to sing at a national victory celebration at Trafalgar Square. In 1944, Petula made her first movie and has since appeared in over 30 British and American films.

Throughout the forties and fifties Petula was a regular guest on a vast number of radio shows and became something of a television “pioneer” in England, first appearing on experimental TV in the forties and later as host of several of her own television series during the very early years of British programming, with Pet’s Parlour being her longest running and most popular. Although she sang regularly in concert, on radio and TV all through the forties, it wasn’t until 1949 that she recorded her first song Music, Music, Music and that pretty much sums up her very prolific recording career.

She has never stopped recording — 50 plus years and over a 1,000 songs and still counting!  Her first hits were children’s songs like Where Did My Snowman Go (1952) and The Little Shoemaker (1954). To date, she has sold well in excess of 68 million records.

In answer to the rock-and-roll craze of the late fifties, Petula recorded Sailor, Romeo and My Friend The Sea and was back on the charts again. In 1957, she was invited to sing at the famed Olympia theatre in France. After one song the French crowd went wild, and an entirely new career was launched.

Asked to record in French, Petula declined at first but was quickly persuaded to do so by Frenchman Claude Wolff with whom she fell madly in love – they were married in June 1961. (They have three children, daughters Barbara and Catherine and son Patrick and a granddaughter and grandson.) By the early sixties, Petula found herself reinvented as a French chanteuse, even rivaling the legendary Piaf–during Piaf’s own lifetime. (She is still classified as a “French” singern the shelves in French and French-Canadian record stores.) In addition to her newfound French pop star status, Petula also began to enjoy success with the songs that she had begun to record in German and Italian. By the mid-sixties she’d established herself as superstar throughout Europe with Number One tunes sung in different languages in different countries all across the Continent. (Interesting to note, each of her early European hits were with entirely different songs–a feat not duplicated by any other singer since!)

Urged by her friends in Britain to record something in English, Petula allowed Tony Hatch to visit her in Paris where he presented his new song, Downtown. Petula recorded it and the rest is music history. Downtown skyrocketed to number 1 in the USA, launching Petula’s American career and earning her a Grammy in 1964. She quickly followed with I Know A Place which went to number 3 and earned Petula her second Grammy in 1965. Numerous top 40 hits followed. All told, Pet has had 15 top 40 hits in the USA (two #1 hits). Internationally, Petula Clark has charted in the top 40 somewhere, sometime, with 159 recordings!

In the sixties, she starred in two Hollywood musicals (Finian’s Rainbow and Goodbye Mr. Chips) opposite the likes of Fred Astaire and Peter O’Toole. Throughout the sixties she made numerous TV appearances both as a guest star and as the host of two popular variety series for British television, as well as three of her own American TV specials. She also continued a highly successful concert career, beginning with a sellout season at the Copacabana in 1966, at Caesar’s Palace in Vegas and at the Cocoanut Grove in Los Angeles before a star-studded audience that included Barbra Streisand and Frank Sinatra.

By the seventies she’d been well established as a Vegas superstar–garnering critical acclaim by both critics and the American public. She gave a series of concerts in France and Canada, made appearances on European TV, hosted two more popular variety series in England (for which she was awarded “Most Popular TV Star” by the TV Times) and continued to be a much sought after guest star on American television.

In the eighties she found fame as a country recording star with her top-10 hit Natural Love, before reinventing herself as a highly successful stage star in London’s West End, beginning with the role of Maria in The Sound of Music and continuing with the production of her own musical Someone Like You, for which she wrote the music.

In the nineties Petula made her Broadway debut, starring opposite David and Shaun Cassidy in the highly successful production ofBlood Brothers followed by a well-received American tour of the same production. In 1998 Petula returned to England, where she was presented with a prestigious CBE by her Majesty the Queen of England, in honor of Petula’s legendary career. As of September 2000, Petula’s most recent appearance on the stage was in Andrew Lloyd Webber’s Sunset Boulevard, in the starring role of Norma Desmond, a role she has now played more than any other actress to date. After appearing at the Adelphi Theatre in London’s West End she embarked on a national tour of most major cities in the U.S. with the musical.

On October 28, 2000 Petula presented a new one-woman show — a concert highlighting her life and career— to tremendous acclaim. The show made its debut at the St. Denis Theatre in Montreal, Canada.

In May 2001 she was spotlighted in a 2-hour concert spectacular as the finale to the month-long Virginia Arts Festival. The show was taped by PBS and was broadcast nationwide as part of the PBS pledge drives in December 2001. A companion documentary by MPI Home Video, “Petula Clark: This Is My Song” was also broadcast on many PBS stations nationwide. Petula’s extraordinary life is chronicled in this all-new biography featuring the stories behind her upbeat, ever-popular music, including her signature song, the Grammy Award-winning “Downtown.” Petula’s remembrances, taped in Norfolk, VA, at the time of the concert, offer a candid and insightful look into her long and fascinating life in show business.

Early 2002 saw Petula performing in concert in California at the Richard and Karen Carpenter Center for the Performing Arts and also appearing in Los Angeles in March for a tribute show to legendary composer, Johnny Mercer. She then embarked on a 24-city tour of the UK to coincide with her newest UK album, “The Ultimate Collection,” which charted in the Top 20.

In 2003, she was the recipient of the Grammy Hall of Fame Award for her timeless recording of “Downtown” and hit the Top 20 in French Canada – while preparing appearances in France to promote another new release, “Kaleidoscope.” In September, her return to Paris in a performance at the legendary Olympia Theatre –after an absence of 38 years– was a smashing success. . Petula rang out 2003 and welcomed in 2004 with two concert performances in Vevey, Switzerland.

In early March 2004 Petula headed to Australia and New Zealand for a sold-out 12-date tour of major cities. Early April saw her her on U.S. shores for a highly successful 5-night slate of performances at theAtlantic City Hilton Casinoo in New Jersey. On April 23 and 24 she reprised her role as Norma Desmond in Cork, Ireland with the world-renowned BBC Concert Orchestra for a radio broadcast concert performance of “Sunset Boulevard” opposite Michael Ball. July 12 saw her returning to North America with an evening of song at the Hummingbird Centre in Toronto, Canada then on to Los Angeles where she appeared at the world-famous Hollywood Bowl in a various artists tribute to the legendary Peggy Lee. San Diego received a visit on July 15 at Humphrey’s By The Bay and Miss Clark will once again return to the U.S. in late September for a series of concerts in the cabaret theater at the Mohegan Sun Casino in Connecticut.