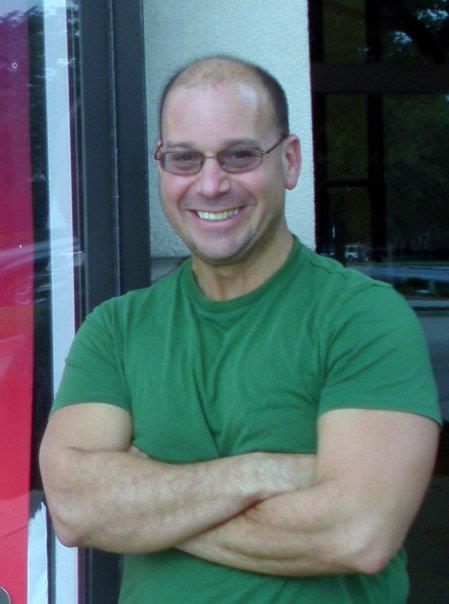 STEPHEN COLE discusses his new musical THE BLACK AND WHITE BALL which is having its premiere reading at the City Winery by FWD Theatre Project on Jan. 20, 2015.

Tickets are now on sale for the first of 2015 staged readings: The Black and White Ball.  Tickets can be purchased from City Winery’s Web site.

THE BLACK & WHITE BALL is an exciting new work by award-winning writers and stars Chicago favorite George Andrew Wolff as Truman Capote who, in 1966, announced a high profile society event for New York’s glitterati to shine. 16-year-old Ariana Burks from Chicago High School for the Arts, who won rave reviews and wowed a packed house of industry elite at the September concert, plays Emma, an orphaned black teen from poor Brooklyn who mistakes Capote’s elitist gathering for an opportunity to unite blacks and whites in a racially-divided nation. The pair’s unlikely friendship, separated by age, social status, color, and intent, makes THE BLACK & WHITE BALL a powerful and intriguing musical that – in many ways – parallels the current racial divide in our nation today. 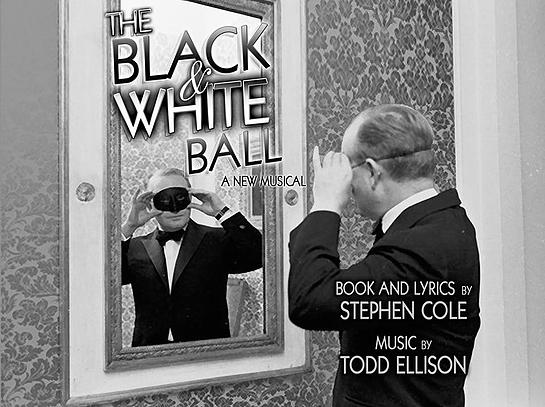 Times Square Chronicles offered this rave at the preview: “Think Anything Goes meets Hairspray. George Andrew Wolf was a delightful Capote and this first set was owned by vocal dynamite in action Ariana Burks as Emma. She may be young in age and small in stature, but Burks has a powerhouse voice that ignites from that little body (with) the vocal promise of a Kristin Chenoweth blended with Patti Labelle. This little girl has quite a future a head of her, as hopefully, does this show.”

Join FWD Theatre Project on this new venture to advance Chicago’s status as a leading market for new musical theatre development in America. THE BLACK & WHITE BALL is your first chance to share in launching the best original musicals being penned by the greatest writers in the world. It’s a city-wide arts and arts-loving community effort to bring everyone on board, from audiences to actors to directors, producers, writers, investors, and anyone interested in building Chicago into the world-class city for original musical theatre it deserves to be.