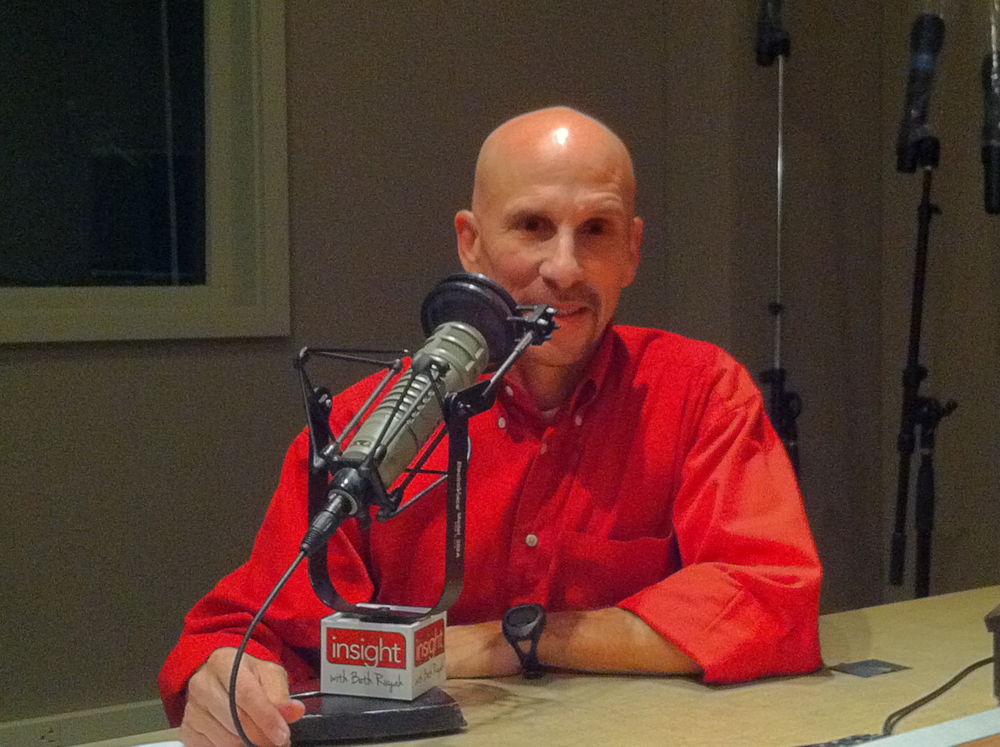 Rick Kushman is a New York Times bestselling author and an award-winning journalist who was a longtime columnist for The Sacramento Bee. At the Bee, he covered politics, was the national television critic, and wrote about wine and food and their connection to life in Northern California. He continues to write for regional and national media and his writing has appeared in publications ranging from Time Magazine to Sommelier Journal to Daily Variety.

He’s the author of “The Barefoot Spirit,” the bestseller that’s the story of the founding and unique marketing of Barefoot Cellars, one of the top-selling wine brands in the world. His first book is “A Moveable Thirst: Tales and Tastes from a Season in Napa Wine Country,” which he describes as “the funniest wine book ever written – competition: zero.”

Rick is heard every month on Insight with Beth Ruyak with his “Kushman by the Bottle” segment, which focuses on wine-related topics. He produces and hosts an Internet radio show that has the same cheeky approach as “Kushman by the Bottle,” called “Bottle Talk with Rick and Paul.”  It’s co-hosted by his friend Paul Wagner, a wine industry veteran anda respected teacher. Their show is at:http://www.rickandpaulwine.com/

Rick is also the Chief Judge of the California State Fair Commercial Wine Competition and he earned his Certified Wine Professional credential from the Culinary Institute of America. He teaches wine classes to professionals and regular folk, trains wineries and restaurants on how to present food and wine without the gobbledy-speak, teaches culinary journalism, and is a periodic celebrity chef for regional charities, which, he says, seriously stretches the definition of the word “chef.”

Rick is a longtime (translation: aging) competitive runner and lives in Sacramento with his wife, Deborah Meltvedt, who teaches at Arthur A. Benjamin Health Professions High School in Sacramento, and with their cat, Anchovy Jack, who, they’re convinced, used to be a pirate.