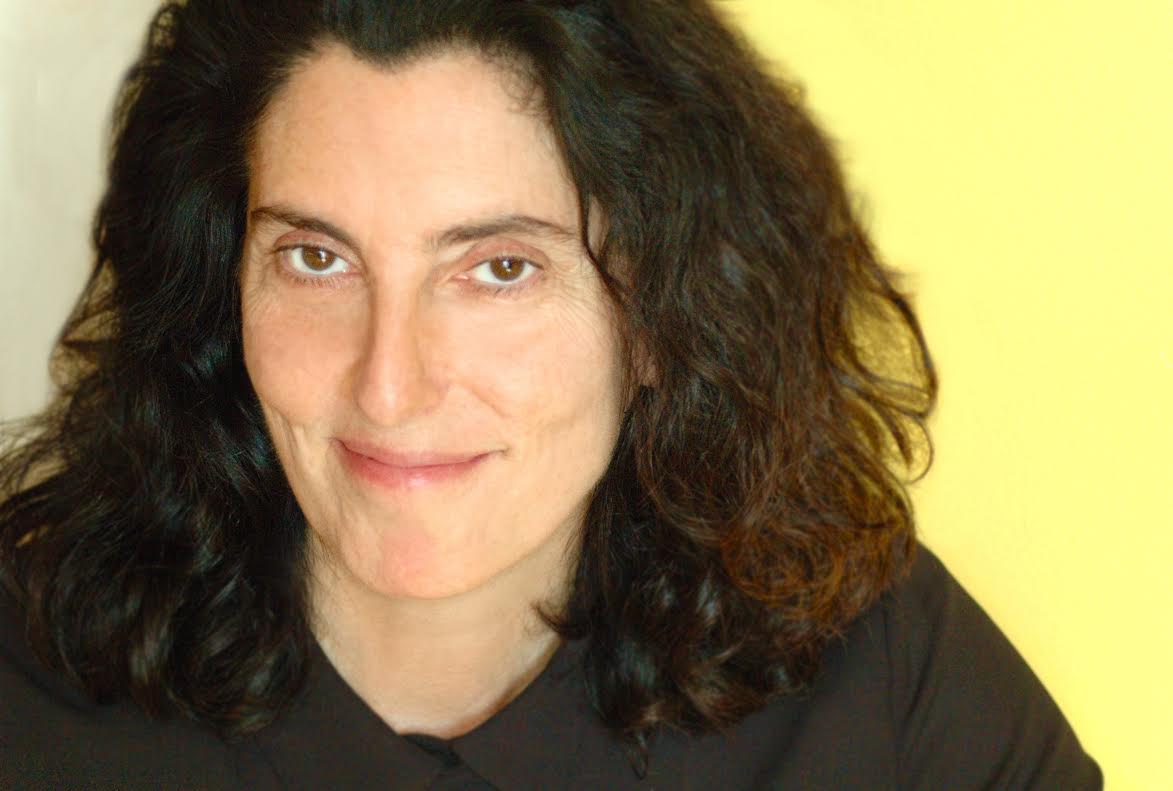 Ms. Landau was named one of the “Out 100 of 2009” by OUT Magazine.  Landau was named a 2007 USA Ford Fellow and granted $50,000 by United States Artists, an arts advocacy foundation dedicated to the support and promotion of America’s top living artists. She has taught at various schools, including Yale University and the Yale School of Drama, and Tisch School of the Arts at New York University.

TINA LANDAU (Director) is a writer and director, and an ensemble member at Steppenwolf Theatre Company where her numerous productions include The Wheel, The Brother/Sister Plays, The Tempest, The Time of Your Life, The Cherry Orchard, Ballad of Little Jo, Berlin Circle, and her own play Space (also Mark Taper Forum, NY’s Public Theatre.) In addition to numerous regional productions, Tina’s New York directing credits include Big Love, Old Hats, and Iphigenia 2.0 (all Signature Theatre), A Civil War Christmas (New York Theatre Workshop), Wig Out and Dream Truefor which she also wrote Book and Lyrics (both Vineyard Theatre), In the Red and Brown Water, Saturn Returns, and the upcoming Head of Passes (The Public), and Floyd Collins (Playwrights Horizons) for which she also wrote Book and Additional Lyrics. On Broadway, Tina has directed the revival of Bells Are Ringing and Tracy Letts’ Superior Donuts. She teaches regularly both in the U.S. and internationally, and has co-authored, with Anne Bogart, The Viewpoints Book.

A legendary roster of Grammy Award winners. A visionary director and Tony Award®-winning design team. One of the world’s most beloved and unforgettable characters. Turn them all loose on Broadway and what do you get? The SpongeBob Musical!

Acclaimed Steppenwolf director Tina Landau and the groundbreaking designers behind Fun Home, Hedwig, and Spring Awakening have brilliantly reimagined Bikini Bottom for the Broadway stage, bringing the spirit of SpongeBob to life with humanity, heart, and pure theatricality. With an original score from some of the biggest names in pop and rock, The SpongeBob Musical explodes with energy.

Stakes are higher than ever before as SpongeBob and all of Bikini Bottom face the total annihilation of their undersea world. Chaos erupts. Lives hang in the balance. And just when all hope seems lost, a most unexpected hero rises up and takes center stage.

Get ready to dive to all-new depths of theatrical innovation at The SpongeBob Musical, where the power of optimism really can save the world!

The SpongeBob Musical will begin performances on Tuesday, June 7 at Broadway In Chicago’s Oriental Theatre (24 West Randolph Street, Chicago, IL). This is a limited engagement through Sunday, July 3, 2016.

The SpongeBob Musical is co-conceived and directed by Tina Landau, book by Kyle Jarrow, orchestrations, arrangements & music supervision by Tom Kitt, with choreography by Christopher Gattelli.

The SpongeBob Musical will be a one-of-a-kind musical event with original songs by Yolanda Adams, Steven Tyler and Joe Perry of AEROSMITH, Sara Bareilles, Jonathan Coulton, Dirty Projectors, Alex Ebert of Edward Sharpe & The Magnetic Zeros, The Flaming Lips, John Legend, Lady Antebellum, Cyndi Lauper, Panic! At the Disco, Plain White T’s, They Might Be Giants and T.I., and a song by David Bowie with additional lyrics by Jonathan Coulton.

The SpongeBob Musical will be produced by Nickelodeon with Sony Music Masterworks and The Araca Group.

Since premiering on Nickelodeon in July 1999, SpongeBob SquarePants has emerged as a pop culture phenomenon.  The series has been the most-watched animated program with kids  for more than 13 consecutive years, and over the past several years, it has averaged more than 1 million total viewers every quarter across all Nickelodeon networks.  As the most widely distributed property in Viacom history, SpongeBob is seen in over 185 countries and translated in more than 50 languages. The Paramount Pictures feature film The SpongeBob Movie: Sponge Out of Water premiered Feb. 6, 2015, landing at #1 opening weekend and going on to be a major hit globally.  The character-driven cartoon chronicles the nautical and sometimes nonsensical adventures of SpongeBob, an incurably optimist and earnest sea sponge, and his undersea friends.

For more information on The SpongeBob Musical, visit TheSpongeBobMusical.com