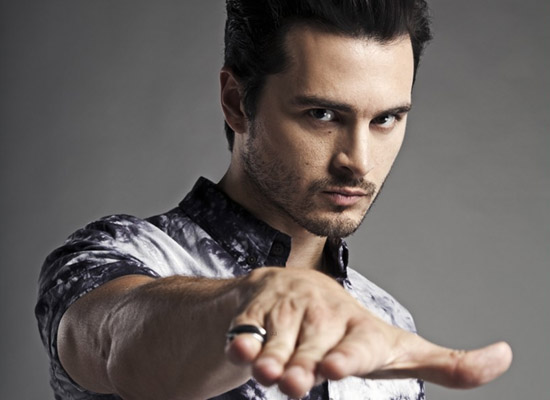 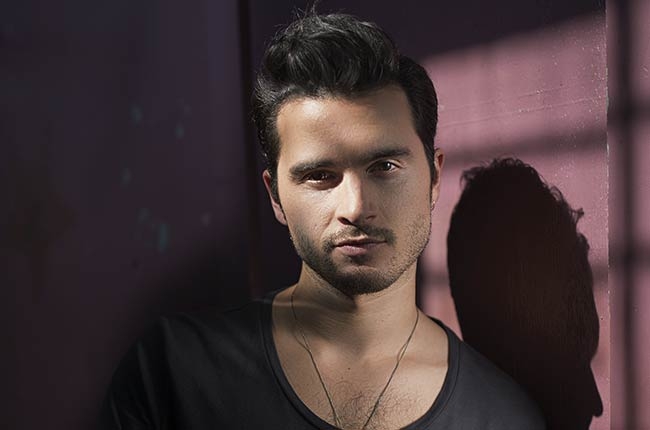 The Vampire Diaries star and singer/songwriter Michael Malarkey is set for his only Chicago live performance on April 17 at Schubas Tavern. For tickets, please click here

In late 2014, Malarkey released his debut album Feed The Flames through Cap on Cat Records with the title track, Feed the Flames, making its debut mid-September.  The album quickly soared to top 20 download status on iTunes.

American actor Michael Malarkey, who also maintains British citizenship, is a dynamic and versatile talent who has conceived characters on stage and the small screen ranging from Elvis Presley in the West End production of the Million Dollar Quartet, and Jay Gatsby in The Great Gatsby to the emotionally conflicted and ever loyal Enzo in the smash television hit, The Vampire Diaries.

Before relocating from the village of Yellow Springs, Ohio to London, England to study at the prestigious acting academy LAMDA, Malarkey’s focus was music.  Singing in various punk and hardcore bands he eventually became engrossed with teaching himself guitar and working on self-penned songs. Malarkey eventually developed a style that merged his punk roots to narrative based and intricately picked acoustic songs that contain angst, humor, love and betrayal in equal measure.

With his acting career aggressively in the assent, Malarkey has simultaneously and relentlessly cultivated a body of music that will forge both creative worlds and establish him as a mainstay crossover talent, winning over audiences in both the music and acting arenas.