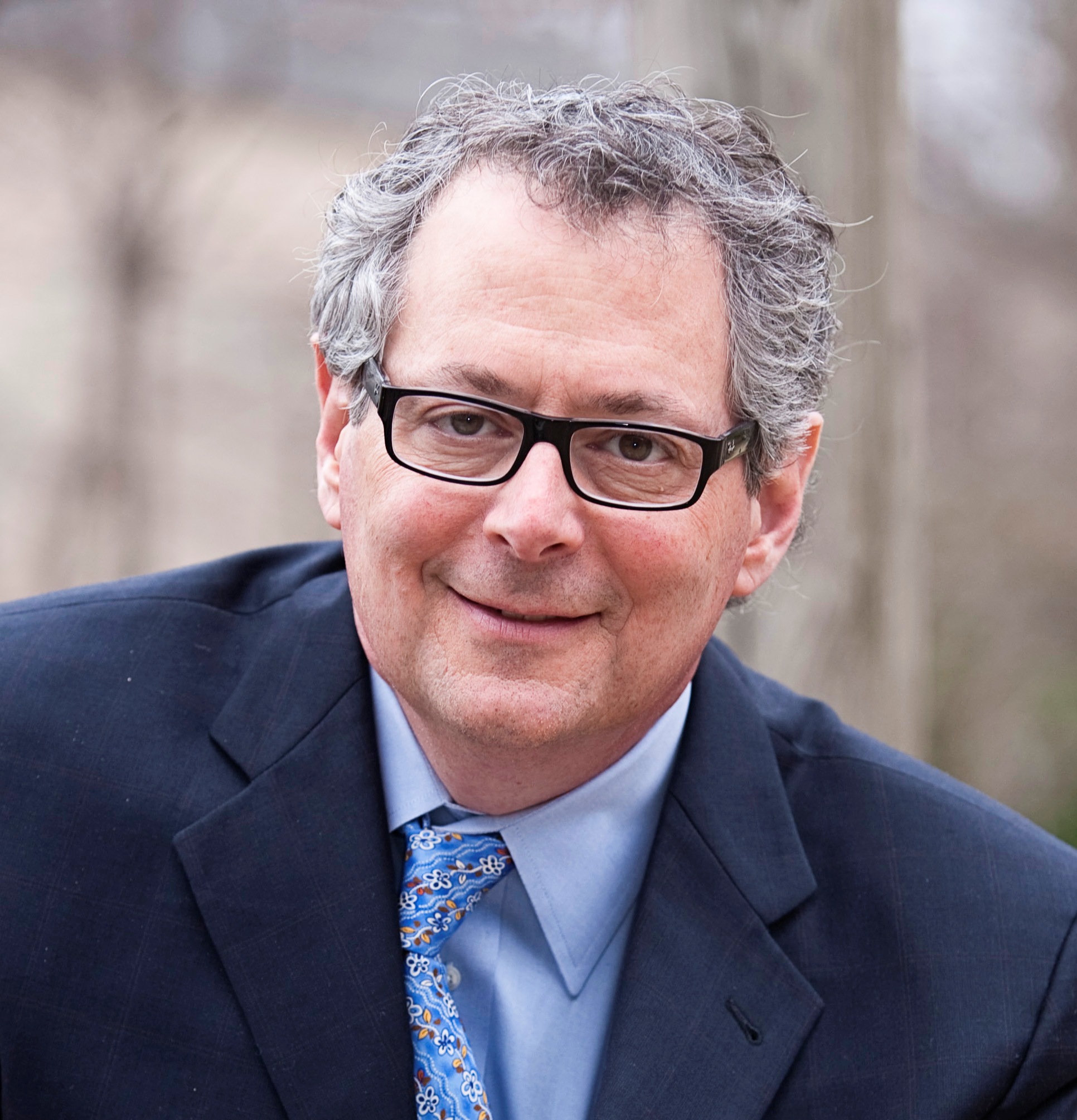 Jack Moline is Executive Director of Interfaith Alliance. In a career spanning four decades, he has established himself as a powerful voice fighting for religious freedom for all Americans, regardless of their faith or belief system. As a rabbi, he has worked to create common ground between people of diverse religious and secular backgrounds. As an advocate, he has led efforts to secure services for this disabled, increase the supply of affordable housing, promote marriage equality, ensure pay equity and especially, protect civil rights for people of all faiths and sexual orientations.

A native of Chicago, he holds the title of Rabbi Emeritus of Agudas Achim Congregation in Alexandria, Virginia, where he served for 27 years. Rabbi Moline is an adjunct faculty member of the Jewish Theological Seminary and the Virginia Theological Seminary, educating future leaders in the Jewish, Christian and Muslim faith communities.

A long time board member of Interfaith Alliance, serving as chair of the board from 2006-2008, Rabbi Moline comes to this role with a wealth of experience in interfaith advocacy. In addition to his work with Interfaith Alliance, he has served as chair of the Interfaith Relations Committee of the Jewish Council for Public Affairs, vice president of the Washington-Baltimore Rabbinical Assembly and board member of the Faith and Politics Institute. He serves on the advisory boards of Clergy Beyond Borders and Operation Understanding DC. He has served as president of the Washington Board of Rabbis and is past chair of the Alexandria Interfaith Association. He also served as the first director of public policy for the Rabbinical Assembly and was executive director of NJDC.

Rabbi Moline also has advised and written for many public figures, including President Bill Clinton, for whom he provided advice on international affairs and the president’s personal challenges. He was invited to offer a blessing to the Obama and Biden families before the 2013 presidential inauguration.

Rabbi Moline has authored two books and has contributed to many publications. He is a popular speaker and has offered commentary on PBS, CNN, CBS, Fox News, the Washington Post, National Journal, Huffington Post and other news outlets.

Rabbi Moline is a graduate of Northwestern University (School of Communications, 1974). He studied to become a rabbi at the University of Judaism (now the American Jewish University) in Los Angeles and the Jewish Theological Seminary’s (JTS) Jerusalem and New York campuses. Ordained in 1982, he received an honorary doctorate from JTS in 2012. He became full-time rabbi and part-time Jewish chaplain at the Federal Correctional Institution in Danbury, Connecticut upon ordination. In 1987, he became rabbi of Agudas Achim Congregation of Northern Virginia, in Alexandria.

Rabbi Moline is a long-suffering supporter of the Chicago Cubs. He lives in Alexandria, VA with his wife of 37 years. He is the father of three grown children and the proud grandfather of one.