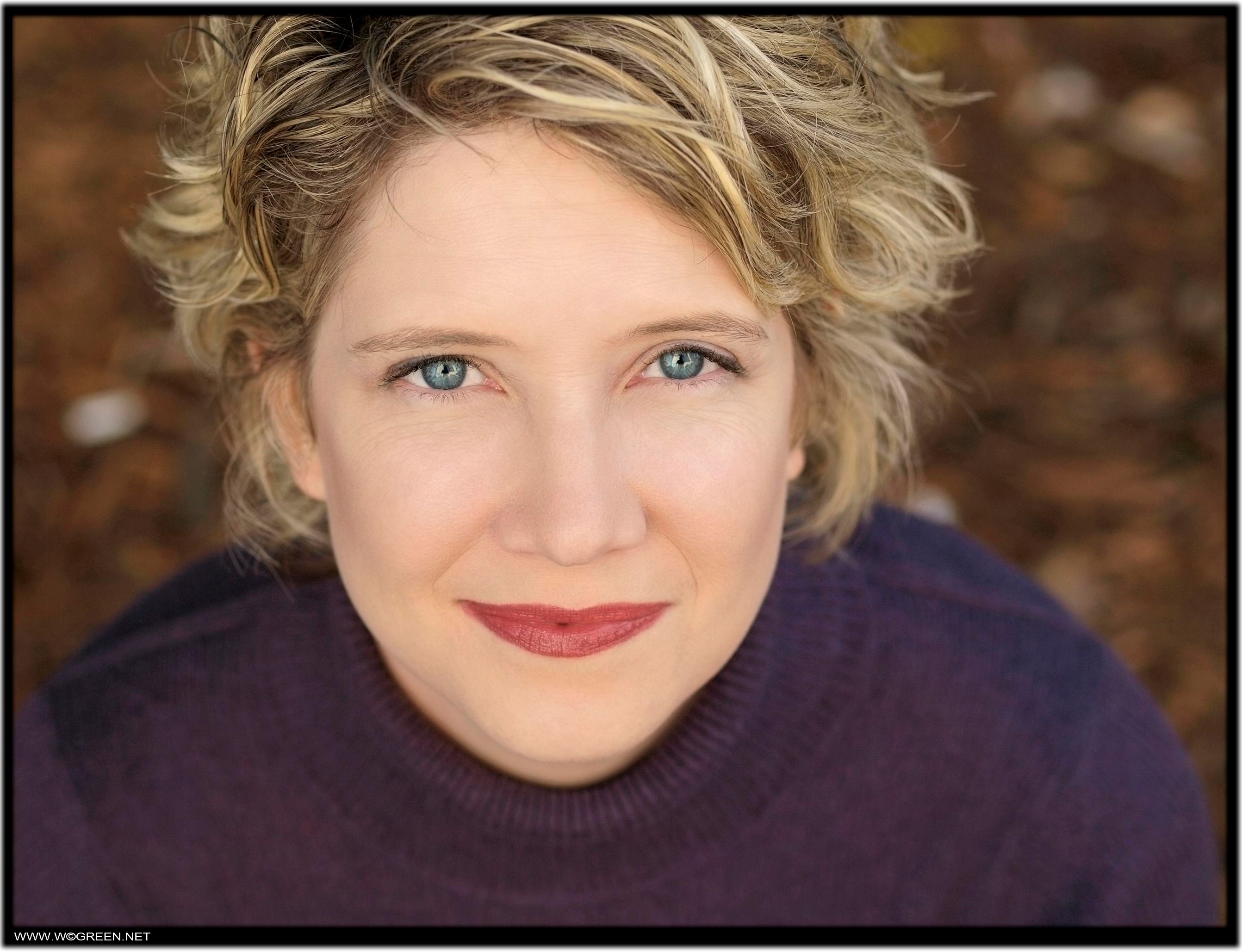 The magnificent ERIN FISH discusses taking over the role of Donna in the mega hit musical MAMMA MIA! which returns to the Cadillac Palace Theatre November 10-15, 2015. For more information visit BroadwayInChicago.com

Andersson and Björn Ulvaeus’ MAMMA MIA!, the smash hit musical based on the songs of ABBA, go on sale to the public on Sunday, September 13. MAMMA MIA! returns to Chicago to play the Cadillac Palace Theatre (151 W Randolph) for one week only, November 10-15, 2015.

MAMMA MIA! is one of the most successful musicals of all time, the eighth longest running show in Broadway history and one of only five current musicals to have run for more than ten years on Broadway. The West End production is now in its seventeenth year. The international tour has visited more than 81 foreign cities in 37 countries.

Inspired by the storytelling magic of ABBA’s songs from “Dancing Queen” and “S.O.S.” to “Money, Money, Money” and “Take a Chance on Me,” MAMMA MIA! is a celebration of mothers and daughters, old friends and new family found.

MAMMA MIA! is produced by Work Light Productions, whose other touring productions include American Idiot, Irving Berlin’s White Christmas, Nice Work If You Can Get It, and Chaplin.

The original production of MAMMA MIA! was produced by Judy Craymer, Richard East and Björn Ulvaeus for Littlestar in association with Universal, the creative team responsible for bringing MAMMA MIA! to theatrical life includes some of the most gifted and celebrated talents of musical theatre and opera. With music and lyrics by Benny Andersson and Björn Ulvaeus, MAMMA MIA! is written by Catherine Johnson and directed by Phyllida Lloyd. MAMMA MIA! has choreography by Anthony Van Laast, production design by Mark Thompson, lighting design by Howard Harrison, sound design by Andrew Bruce and Bobby Aitken, and musical supervision, additional material and arrangements by Martin

The special edition cast recording of MAMMA MIA! is available on Decca Broadway.