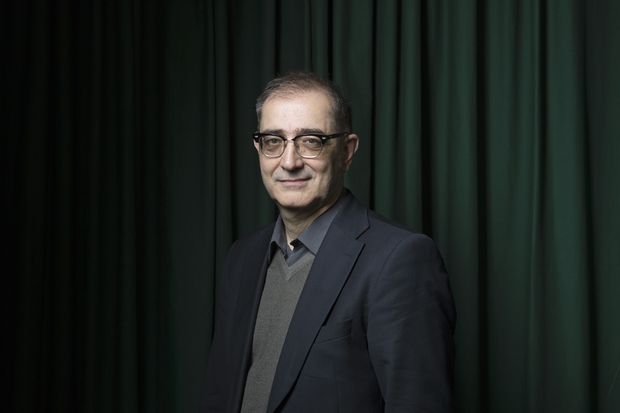 Bombs, war, angry bearded men, shrouded sobbing women, shattered cities: this is Iraq as seen through the eyes of the western media these days. These images are juxtaposed with those from the fifties and seventies: films with frivolous music, unveiled women who study, elegantly dressed men in Bagdad, a modern city. How did it come to this? In this riveting and timely documentary, author and director Samir tells the compelling story of his globalized middle-class Iraqi family who are scattered all over the world. Shuttling between Auckland, Moscow, Paris, London, Zurich, Buffalo, and Iraq, Samir presents a moving homage to the frustrated democratic dreams of a people successively plagued by dictatorship, war, and foreign occupation.

Weaving together the ironic, wistful, and witty testimonies of Samir’s relatives with rare documents from private and state archives, THE IRAQI ODYSSEY is a riveting epic that creates a genuine people’s history of Iraq.

In English, Arabic, French, and German with English Subtitles

*Note: The version that has qualified as the Swiss Oscar® entry is in German. The version releasing in commercial U.S. theaters is in English.