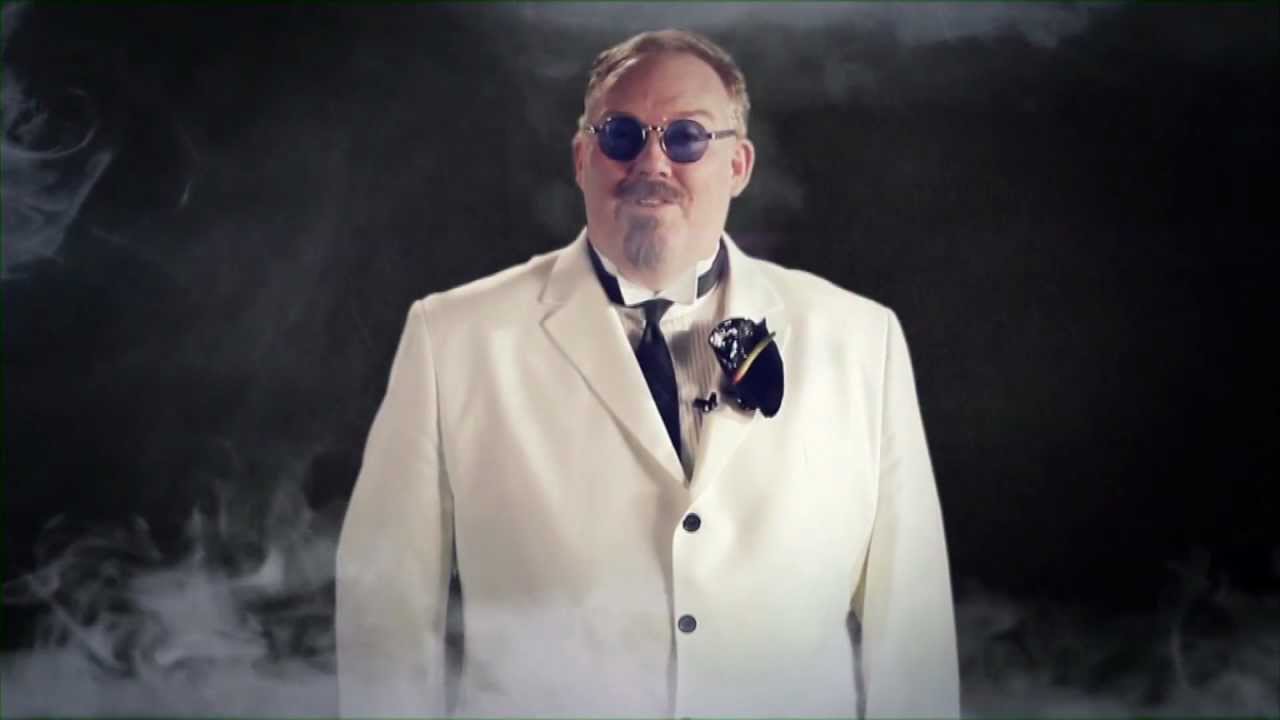 Kevin got interested in the art of magic at a very early age. He remembers seeing his first magic performance and how it made that 10 year old feel. He decided early on that performing magic for the world was going to be his life’s calling. He feels blessed everyday that he can do what he loves and gets to make people happy. It is a huge honor and responsibility to remind people how to feel the sense of wonder they had as a child. Becoming an adult, and the daily activities of the world, take that feeling away and Kevin tries to give it back.

Kevin’s style of performance is anything but conventional. His unique comedy and magic has gained him a reputation as a world class visual artist. His fresh approach has allowed him to headline in some of the world’s top showrooms and theatres. He has performed on television in 25 countries. In the US he has performed on all the major television networks and many cable channels. Some of his past performances include starring at the Crazy Horse in Paris, a Royal Command Performance for the Prince of Monaco, headlining in Jeff Kutash’s Splash at the Riveria in Las Vegas, Caesar’s Palace, Tropicana and Bally’s just to name a few.Kevin is also a very prolific magical inventor. Not only is his show original, he has created many things that have been performed in the shows of other famous magicians like Doug Henning, Mark Wilson and David Copperfield.Kevin is like a modern P.T. Barnum. His art vision was to assemble the most unique artists on the planet, creating a very special show. He is now the star of his own wonderful comedy illusion show, boasting a cast of 30 performers. Kevin James is one of the surest rising stars on the magical horizion. (Bio from kjmagic.com)

This mind blowing spectacular showcases the jaw dropping talents of seven of the most incredible Illusionists on earth. The Illusionists has shattered box office records across the globe and dazzles audiences of all ages with a powerful mix of the most outrageous and astonishing acts ever to be seen on stage. This non-stop show is packed with thrilling and sophisticated magic of unprecedented proportions.
Audiences will witness stunning acts of grand illusion, levitation, mind-reading, disappearance and for the first time ever in history, a full view water torture escape. Performed by the acclaimed escapologist Andrew Basso, he will hold his breath for over 4 minutes whilst attempting to escape from his underwater cell. This group of world-class performers take their cue from the showmanship of the great illusionists of the past – such as Harry Houdini – and pair it with a new and updated contemporary aesthetic, whose set and costume design lend the genre a theatricality and artistry that has rarely been seen before. Collectively, these performers have been seen by millions of people around the world and this production showcases their incredible talents together on stage for the very first time.

The seven stars, each a master in their own field, are:

The Manipulator, Yu Ho-Jin. Considered a rising superstar in the world of magic; Yu Ho-Jin was recently named the 2014 “Magician of the Year,” by Academy of Magical Arts and was the first Asian to win the Grand Prix at the Fédération Internationale des Sociétés Magiques, also known as the “Olympics of Magic.”
The Anti-Conjuror, Dan Sperry. Described as Marilyn Manson meets David Copperfield, Dan combines the art of magic with the macabre and is one of the top-10 most Googled people, thanks to a legendary “America’s Got Talent” appearance.
The Trickster, Jeff Hobson is the epitome of glamour and showmanship. Don’t be fooled by his innocent appearance; Jeff has audiences laughing long after the curtain goes down.
The Escapologist, Andrew Basso. Italy’s star escape artist, Andrew considers Houdini his hero and is fast becoming one of the world’s most popular illusionists. He is the only person in the world to perform Houdini’s famous Water Torture Cell with absolutely no covers.
The Inventor, Kevin James, known for innovative illusions, is an inventor, comedian and collector of the strange and unusual. Kevin is one of the most prolific inventors of magic in the world and has created some of the most celebrated illusions of the last century.
The Warrior, Aaron Crow, a strong and silent type specializing in weapon magic, has mastered some of the most dangerous acts without saying a single word. Belgium’s international magic sensation, a first place finisher at the World Championships of Magic, he uses swords, paintball guns and powerful crossbows to keep fans on the edge of their seat.
The Futurist, Adam Trent, shatters stereotypes and brings a new generation of magic to fans fusing technology illusions, dancing and comedy with classic techniques.