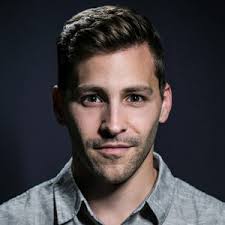 Luke Korem is a dynamic filmmaker based in Austin, TX. After graduating from Texas A&M with a degree in economics, Korem decided to pursue a career in film. With equal amounts of creative talent, technical skill and business savvy, Korem has found quick success in various roles as a director, producer, editor and cinematographer. In 2007, he created a documentary series for Rackspace, Inc., the world’s leader in web hosting, which chronicled the transformation of a 1.2 million square foot shopping mall into Rackspace’s new world headquarters. In 2009, his short film Your Future Husband won the coveted Funniest Filmmaker in Austin award and played at the Austin Film Festival. Also in 2009, Korem began production on his feature-length documentary about the life and times of the famed British nobleman Lord Montagu of Beaulieu.