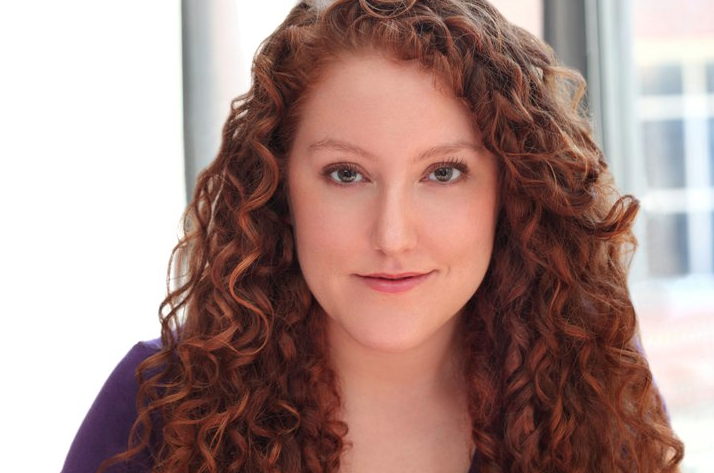 Broadway In Chicago is thrilled to announce the quintessential backstage musical comedy classic 42nd STREET will celebrate a two-week engagement at the Cadillac Palace Theatre (151 W. Randolph) with a sparkling new production, March 8 – March 20, 2016. 42nd STREET will be directed by co-author Mark Bramble and choreographed by Randy Skinner, the team who staged the 2001 Tony Award® winning Best Revival.

42nd STREET is the song and dance fable of Broadway, with an American Dream story and some of the greatest songs ever written, including “We’re In The Money,” “Lullaby of Broadway,” “Shuffle Off To Buffalo,” “Dames,” “I Only Have Eyes For You” and of course “42 nd Street.”

With book by Michael Stewart and Mark Bramble, music by Harry Warren and lyrics by Al Dubin, 42nd STREET is based on a novel by Bradford Ropes and Busby Berkeley’s 1933 movie and tells the story of a starry-eyed young dancer named Peggy Sawyer who leaves her Allentown home and comes to New York to audition for the new Broadway musical Pretty Lady. When the leading lady breaks her ankle, Peggy takes over and becomes a star.

The original production of 42nd STREET was produced in 1980 on Broadway by David Merrick and featured direction and dances by Gower Champion. It played on Broadway for 3,486 performances, winning 1981 Tony Awards® for Best Musical and Best Choreography. The Broadway revival, which opened in 2001, played for 1,524 performances and earned two Tony Awards® including Best Revival of a Musical.

TICKET INFORMATION Group tickets for 10 or more are now on sale by calling Broadway In Chicago Group Sales at (312) 977-1710. Individual tickets for 42ND STREET will go on sale at a later date. For more information, visit www.BroadwayInChicago.com.