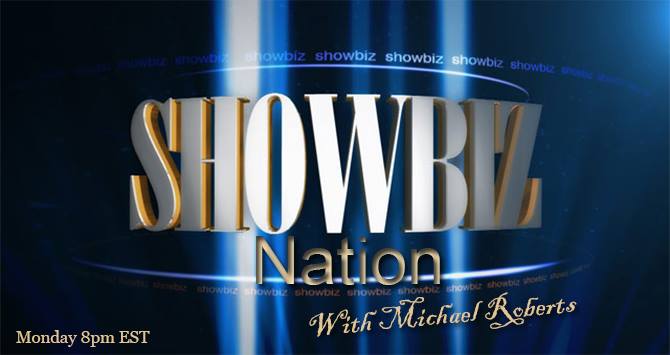 First up, television icon Deidre Hall discusses the success of Days of Our Lives and why the show has survived as well as her upcoming appearance at Hell In A Handbag’s Annual benefit in Chicago. For more information visit www.deidrahall.com and for tickets to the benefit, A VERY SPECIAL RUDOLPH www.brownpapertickets.com or by calling (800) 838-3006:

Next, Chicago’s own Mike Tepeli talks about revising his role of Pip in Strawdog Theatre Company’s remount of “Great Expectations”. Visit www.Strawdog.org for more information

Film legend Kathryn Crosby tells us why her late husband, Bing Crosby is still the greatest entertainer that has ever lived. This is well documented in the new American Masters documentary BING CROSBY REDISCOVERED airing on PBS December 2 & 26 as well as the DVD. http://www.pbs.org/wnet/americanmasters/episodes/bing-crosby/film-preview-bing-crosby-rediscovered/3448/

Finally, Jack Forbes Wilson once again takes on the role of LIBERACE in Milwaukee Rep’s sold out production as we go behind the scenes on how this fantastic actor brings the legend to life. Visit www.MilwaukeeRep.com for more info.