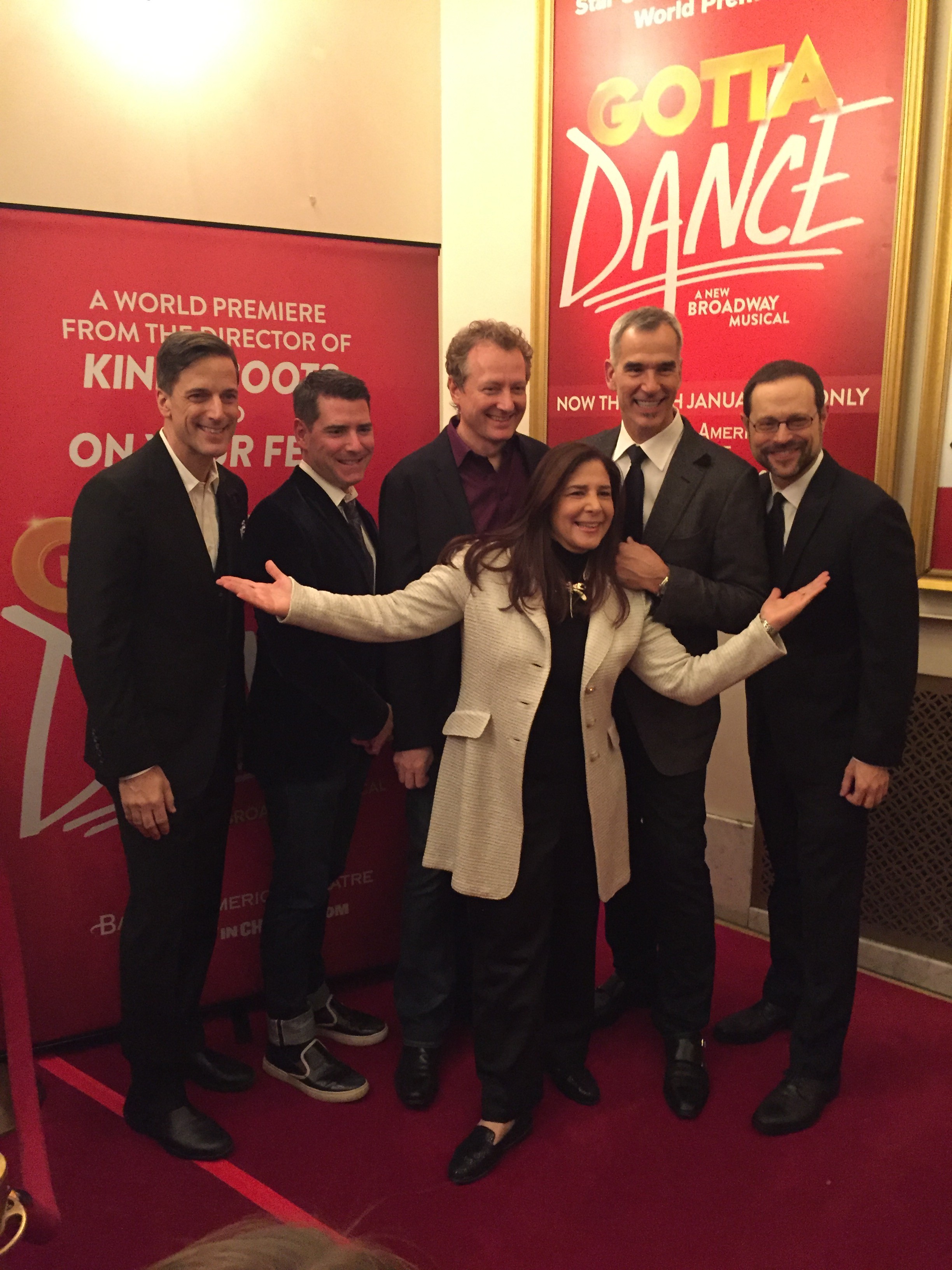 Broadway In Chicago and producers Dori Berinstein and Bill Damaschke are thrilled to announce that Gotta Dance, the new Broadway-bound musical comedy about professional basketball’s first ever aged 60-and-older dance team, has extended one week on the heels of its first performance in Chicago on December 13. The pre-Broadway World Premiere of Gotta Dance will now play through January 17, 2016, at Broadway In Chicago’s Bank of America Theatre (18 W Monroe St, Chicago), before opening on Broadway in the Fall of 2016.

One remarkable dance team. One big chance. One small twist. You gotta be over 60. Gotta Dance is the incredible true story of ten determined dreamers who audition to dance at half time for a major NBA team. They have three things in common: they love to dance, they have something to prove, and they are all over 60. It isn’t until they make the cut that they find out they won’t be dancing tap, salsa or swing—they are going to bring down the house with a style that’s entirely new to them: hip hop. Don’t miss this original Broadway-bound musical about a group of ordinary seniors with extraordinary dreams as they battle prejudice, self-doubt and each other for a chance to bust a move at center court in front of 20,000 screaming fans.