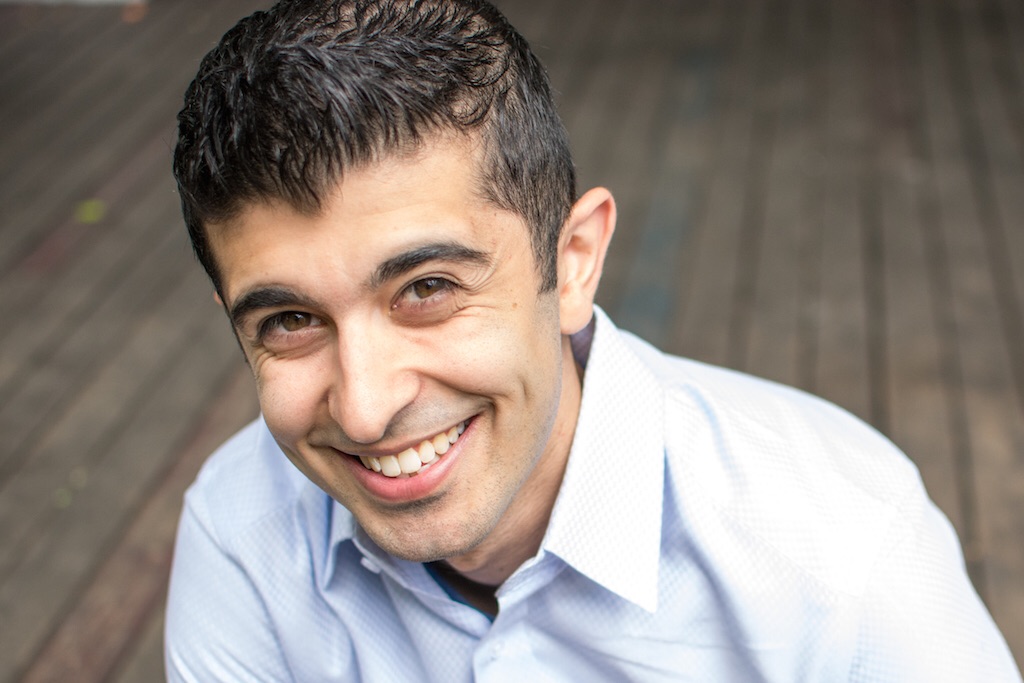 Showbiz Chicago Feature Editor Stacey Crawley catches up with 2015 JEFF Award Nominee Behzad Dabu, who returns to the Goodman Theatre in Thorton Wilders’ delightful classic farce The Matchmaker, where he takes on the role of Barnaby Tucker.

The Matchmaker appears in the Goodman’s 856-seat Albert Theatre, March 5 – April 10, 2016. Tickets ($25-$82, as well as a special $10 ticket price for students) go on sale Friday, January 22; visit GoodmanTheatre.org, call 312.443.3800 or purchase in person at the Box Office at 170 N. Dearborn. For images and bio information for the company, visit GoodmanTheatre.org/PressRoom. Ernst & Young LLP and Interactive Health are the Corporate Sponsor Partners.

(SC) What sort of person is going to love this show?

(BD) What’s great about this show is that it is the telling of a simple story with a larger message about class and identity, wrapped up in a farce that’s funny for everyone. So if someone is looking for two hours of escaping and laughing you’ll get that – but a message might sneak in as well.

(SC) Why did you want to be involved in this production?

I like when classic stories are used to further a discussion. Here we are in 2016, we’ve got a massive social movement and people are becoming more aware of that. This production is a light-hearted comedy that dives into furthering the public debate about society, class and the arts.

(SC) What’s going to surprise people about this show?

(BD) How relevant it is and the discussion it’s going to provoke. This is an ‘old time’ production and I think there’s an automatic reaction of this isn’t going to be relevant to today. But the approach this is taking is to ask about sexuality, race and class and this play deals with all of those.

(SC) Besides this show – what’s your favorite play?

(BD) I saw Ivan Von Hove’s “The View from the Bridge” on Broadway and it changed what I thought was possible in theater. Probably the best play I’ve ever seen.

(SC) When did you first perform?

(BD) I did a lot of high school theater and my professional career began with the 2009 production “The History Boys” with TimeLine Theatre Company where I am now a company member.

(SC) Is there anyone you look up to as an actor?

(BD) I’m a great fan of Philip Seymour Hoffman, Sean Penn and Daniel Day Lewis – but I really find inspiration in art and I read a lot. Social justice movements and random independent movies about topics places like Iran are also very inspiring as well. And music – definitely music! It’s unusual to see me without headphones on.

(SC) What type of music are you listening to?

(BD) Wow I am listening o so many people right now! Everything from Kendrick Lamar, and Kanye to Alt-J and Yanni. 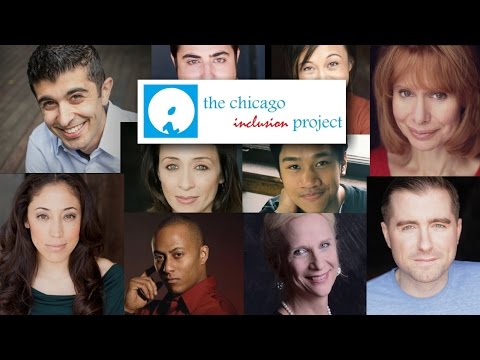 (SC) What do you do when you’re not doing theater?

(BD) Right now it seems like all I do is theater (laughs). I’m auditioning, working out to take care of myself. I read and go to the movies. As I mentioned I’m a company member at TimeLine and I also work with the Chicago Inclusion Project which works to create equal and safe places in the arts for people of color, women, people with disabilities and members of the LGBTQ community.

(SC) Thank you and best of luck with the run!

(BD) Thanks for having me.

ABOUT GOODMAN THEATRE’S THE MATCHMAKER:

“I’m thrilled to collaborate with this diverse group of extraordinary artists on the play Thornton Wilder called ‘a farce with social implications’-and what I believe is his most unappreciated major play,” said Director Henry Wishcamper, who has earned critical acclaim for his productions of classic plays, including Charles Dickens’ A Christmas Carol and Lillian Hellman’s The Little Foxes, among others. “Effortlessly charming, funny and romantic, The Matchmaker also touches on many issues-economic inequity, diversity and the search for the authentic self-that feel relevant to our current cultural moment. Like the play, I hope our production will capture both levity and emotional depth.”

“This will be my first time back in Chicago since I graduated from Northwestern University 30-odd years ago, and I can’t wait to unleash ‘Dolly Gallagher Levi’-crossing fingers for hijinks and hilarity results,” said Nielsen, who previously appeared as ‘Sonia’ in the Broadway sensation Vanya and Sonia and Masha and Spike by Christopher Durang, earning her the 2013 Tony Award Nomination for Best Lead Actress in a Play.

On the heels of his appearance in Wishcamper’s production of A Christmas Carol, Allen Gilmore joins Nielsen to lead the 13-member cast.

“I’m happy to return to the Goodman for this exciting reimagining of Thornton Wilder’s iconic play and am likewise overjoyed to reunite with Henry, Theo Allyn and Ron Rains, my buddies from A Christmas Carol,” said Gilmore, the 2015 recipient of the 3Arts Award, whose past Thornton Wilder credits include Our Town at Seattle’s Intiman Theater.