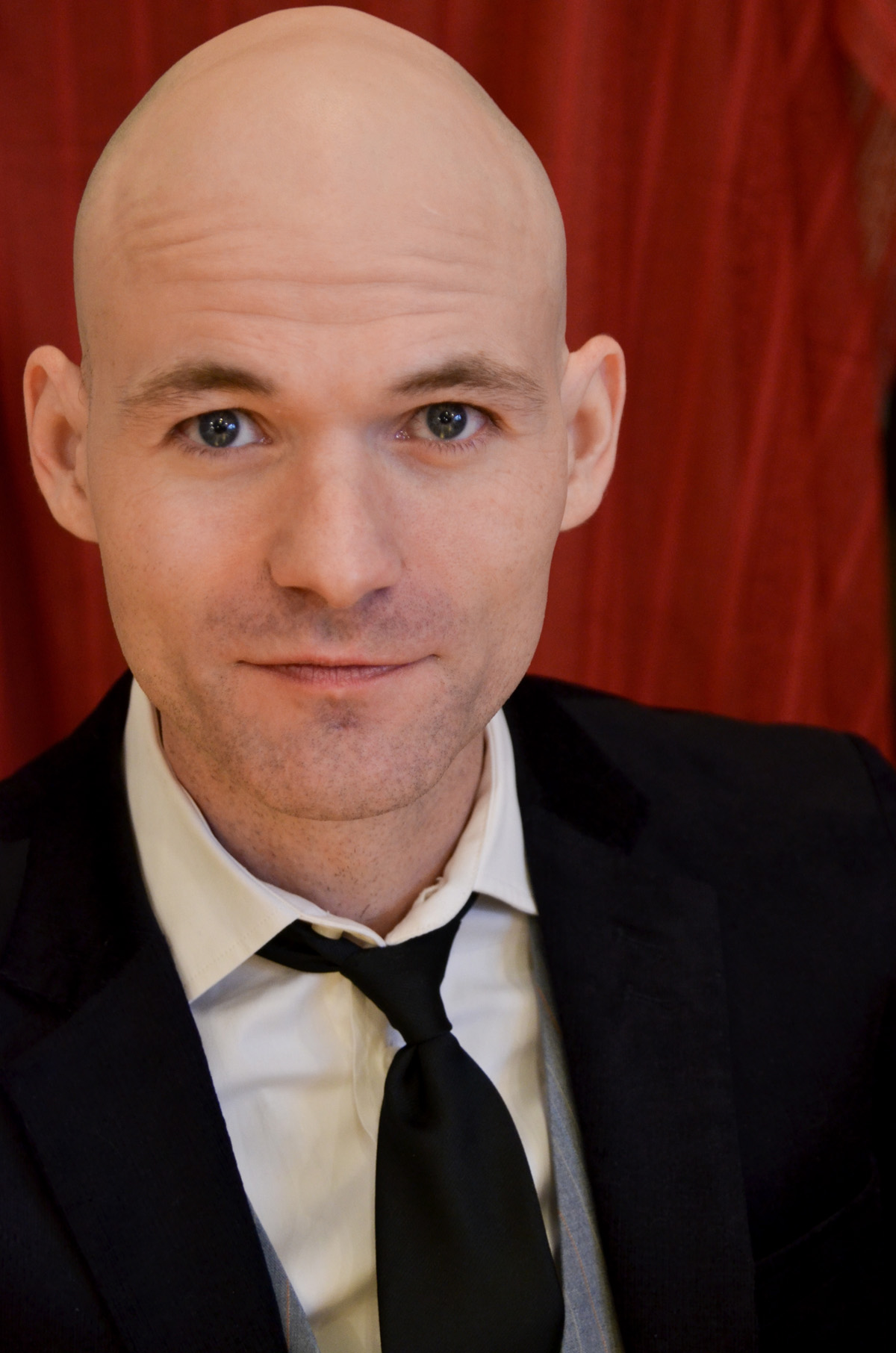 Sean Graney will resume his post as Artistic Director of The Hypocrites, the Chicago company he created 18 years ago.

Halena Kays, who for three years has lead the company’s most successful period, will remain a key member of The Hypocrites, directing the upcoming production of Samuel Beckett’s ENDGAME, playing February 20 – April 4, 2015 at The Hypocrites’ new home, The Den Theatre Mainstage in Wicker Park.

“It has been a privilege to lead The Hypocrites through these three years of artistic and financial growth and I’m extremely proud of everything we’ve accomplished and created,” comments Halena Kays. “I’m grateful Sean is poised to step back into his leadership role as I find my own life pulling me in new directions – creating new pieces of physical theater, directing new work, teaching and most challenging: raising a child. Although it’s time for me to step away as the primary leader of the company, I am excited to remain an active member of The Hypocrites artistic leadership,” adds Kays.

Kays worked closely with Graney to devise a permanent support network for the leadership of this ever-expanding organization. They are pleased to announce the creation of The Hypocrites’ Artistic Council, which will include Kays herself along with other longtime company members Miranda Anderson, Geoff Button and Steven Wilson. The Council will offer support, expertise and advice to Graney.

“When I stepped down three years ago to focus on directing, teaching and writing, I knew the company needed a strong and optimistic leader to flourish – a role which Halena has filled with amazing success,” comments Sean Graney. “Through her dedication and intelligence, with Managing Director Megan Wildebour, Halena has made immeasurable improvements in finances, board development and facilities – and I’m honored to return and continue her legacy. During the past three years, I have spent most of my time creating All Our Tragic, a piece of work that infused me with so much optimism and hope. I also spent a year at the Radcliffe Institute for Advanced Study at Harvard where I learned much about being part of a healthy intellectual community and developed some fundraising tools. With those experiences, I am so excited to return as Artistic Director and continue to build The Hypocrites into a great Chicago theatrical institution,” adds Graney.

Founding Artistic Director Sean Graney* created The Hypocrites in 1997. It is currently run by Artistic Director Sean Graney* and Managing Director Megan Wildebour*. The Hypocrites are recognized as groundbreakers that defy the audience’s expectations. The company has grown significantly in the past few years, receiving acclaim for productions at the Steppenwolf Garage, Goodman Theatre, Museum of Contemporary Art, DCASE Storefront and Chopin Theater. The company’s smash-hit production of Our Town, directed by David Cromer, transferred in 2009 to Off-Broadway, Los Angeles and Boston. The Pirates of Penzance has appeared at Actors Theater of Louisville and American Repertory Theater (A.R.T.). A.R.T. has also brought Romeo Juliet, 12 Nights and The Mikado (forthcoming). The American Theatre Wing, best known as the creator of the Tony Awards, presented The Hypocrites with one of the 2013 National Theatre Company awards in 2013. The critically acclaimed fall 2013 production of All Our Tragic is being brought back by popular demand in June 2015. For more information, please visit www.the-hypocrites.com.