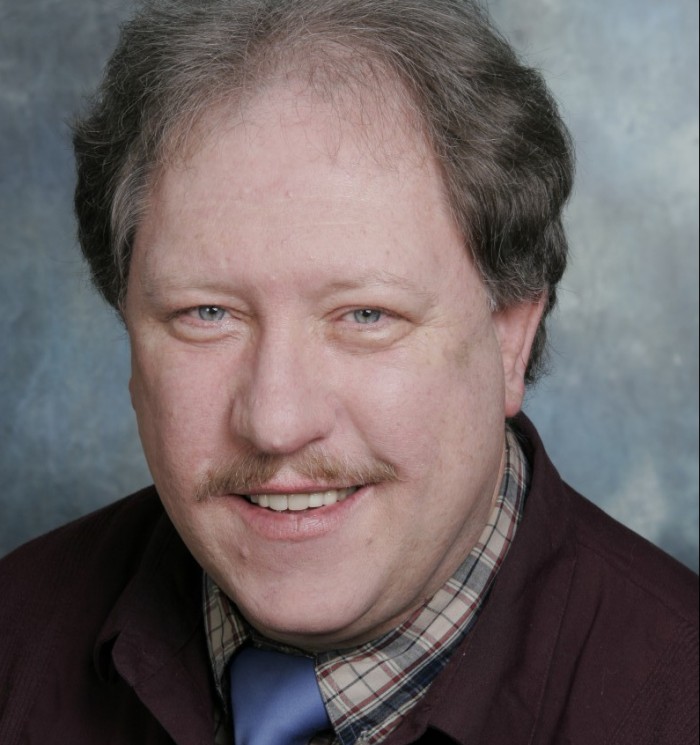 One of the most influential figures of sculpting Chicago theatre as we know as passed.  Russ Tutterrow, Artistic Director of Chicago Dramatists, passed yesterday at the age of 68.  An excerpt from his bio is below listing all his accomplishments along with the careers of some our most current prominent playwrights they owe their career to Mr. Tutterow.

Russ Tutterow has nurtured the art and careers of countless playwrights at Chicago Dramatists, where he has been Artistic Director since 1986. To honor his 25th year as Artistic Director and his contribution to the cultural life of Chicago, May Street (adjacent to Chicago Dramatists) was recently proclaimed “Russ Tutterow Way” by the City of Chicago.

Russ also has directed, managed or taught for such Chicago theatres as Goodman, Victory Gardens, Royal George, Mercury, Briar Street, Prop, Zebra Crossing, Igloo, and Cullen, Henaghan & Platt Productions, as well as Café LaMama Hollywood, and served on the 2005 First Look Council at Steppenwolf Theatre. Mr. Tutterow has held positions as Adjunct Associate Professor of Theatre at the University of Wisconsin and Director of Theatre at Lake Forest College. He holds an M.A. in Theatre from Northwestern University and a B.A. in Theatre from Ball State University.

A memorial service is planned for summer.