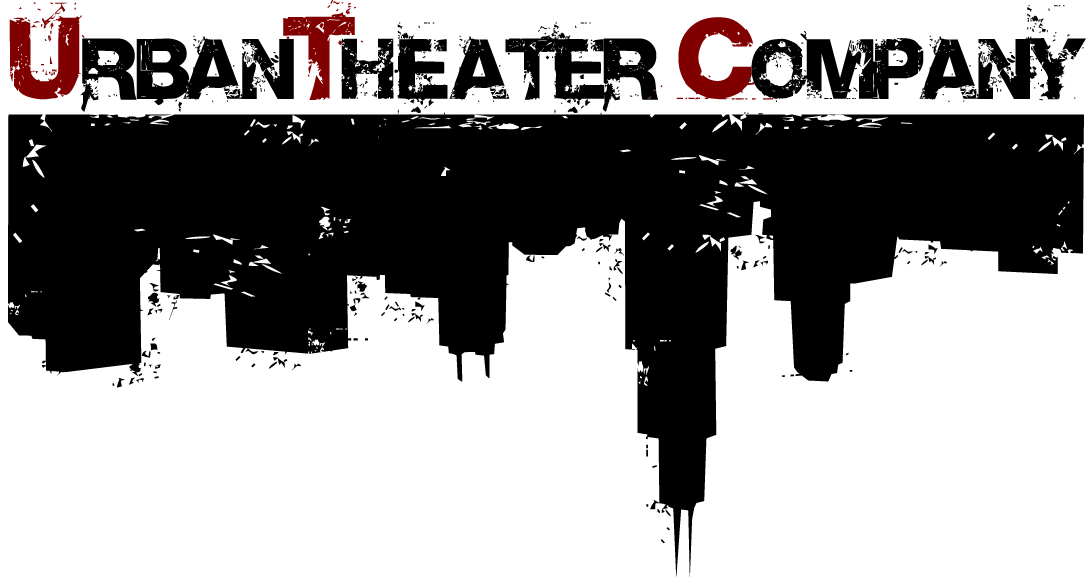 UrbanTheater Company (UTC) is kicks off Season 9 next week with the Midwest Premiere of Puerto Rican playwright, Carmen Rivera’s, Julia De Burgos: Child of Water,directed by Juan Castañeda. Last February, UTC was honored to participate in a unified event spanning four major cities, in a choral reading of Julia De Burgos: Child of Water to celebrate the 100th anniversary of the birth and memory of the iconic Latin American lyric poet. Most recently, UTC forged an incredible partnership with the National Museum of Puerto Rican Arts and Culture (NMPRAC), formerly known as Institute of Puerto Rican Arts & Culture (IPRAC), in Humboldt Park, and is bringing the play to life with a full production inside the museum’s performance space. The NMPRAC has come on board as the main sponsor of Julia De Burgos: Child of Water. UTC and the Puerto Rican Cultural Center (PRCC) have also nurtured an important ongoing partnership and for this production they have come on board as a co-sponsor. UTC celebrates the opportunity to produce one of Carmen’s plays, especially one about Julia De Burgos, the premier poet of Puerto Rico, a journalist, and independentista as well as internationalist, and one of the most prominent national Latina poets of our history.

“I am very excited that UrbanTheater Company is bringing Julia de Burgos: Child of Water to Humboldt Park. UrbanTheater’s energy, courage and their commitment to the overlooked and neglected voices of our times, provides a dynamic forum for these voices to be heard and acknowledged. I am very proud to be working with UrbanTheater Company in bringing the voice of Julia De Burgos to a new generation of people.    She was and remains a Poet ahead of her time, so much so that we haven’t even caught up to her yet.” – Carmen Rivera

JULIA DE BURGOS is one of Puerto Rico’s most illustrious poets whose work has earned a place among the best Latin American and Caribbean literature of the 20th century. In JULIA DE BURGOS: CHILD OF WATER, Carmen Rivera takes us on a journey through de Burgos’ life capturing her passions and inner turmoil to come to terms with herself and her times. De Burgos died tragically in New York City in 1953 when she was just 39 years old. De Burgos challenged the major historical problems of her times: colonialism, racism, and sexism. She was a feminist and activist with the Puerto Rican Nationalist Party at a time when it was dangerous to be either.

Other works include: The Magic of the Salsa Kingdom, with director/choreographer, Maria Torres;Riding The Bear; The Loves of our Lives; Trujillo: America’s Dictator; The Next Cycle; Betty’s Garage; Ghosts in Brooklyn; ameRICAN; Delia’s Race; Plastic Flowers; The Power of Words; andCaravan of Death which have appeared at Brooklyn Academy of Music (BAM); La Mama E.T.C; The Women’s Project and Productions; SOHO Rep; New Georges; New Perspectives Theatre; Martice Enterprises; Nuyorican Poet’s Café; Theatre for a New City; National Public Radio (NPR); City Lights Youth Theatre and in theatre festivals in New York, Bolivia, Chile, Colombia, England, Puerto Rico, and Russia.  She has also participated at the Lark Playwrights Center – Mexico/ US Exchange program, as a translator.

Her play, The Downfall of Rafael Trujillo, also opens this Fall 2014, at Teatro Circulo in New York City. For more information on Carmen, check out www.carmenrivera-writer.com.

Tickets to Julia De Burgos: Child of Water are $10-$30 and can be purchased online at UrbanTheaterChicago.org, by phone at 312-239-8783, via email at reservations@urbantheaterchicago.org, or in person at the Box Office (the day of, an hour before performance), located at The National Museum of Puerto Rican Arts & Culture at 3015 West Division Street, Chicago, Illinois 60622.

UrbanTheater Company (UTC) was founded in 2005 by a Latino ensemble deeply rooted in their community and culture. UTC is committed to the creation and exploration of urban-inspired works that convey, illuminate and empathize with the human experience. As a platform for multicultural representation in the arena of performance and storytelling, UTC continues to serve as a bridge between artists of all mediums, our varying and respective communities of color and our communities’ youth. UTC engages itself in the work of community responsibility and has worked to raise awareness concerning many of the social issues facing our diverse backgrounds.