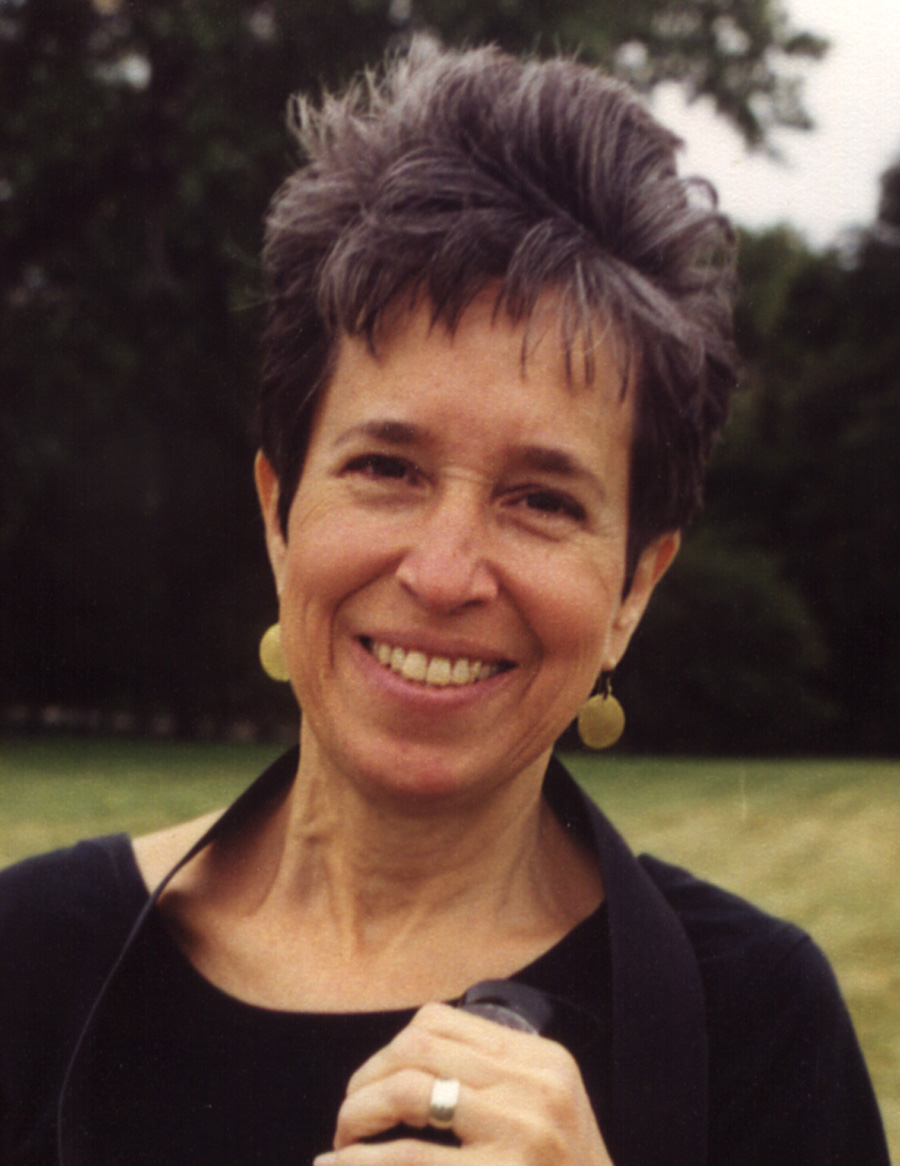 Photographer Terry Evans shows her 35 years of unique photographic explorations that reveal the transformation of virgin prairie to fracked and industrialized landscapes which are now disrupting our lives and the earth. Evans is a Guggenheim Fellow. Her work appears in major museum collections including the Chicago Art Institute, Museum of Modern Art, N.Y., San Francisco Museum of Modern Art, Whitney Museum of American Art, Corcoran Gallery of Art, and many others.

Evans has devoted past decades to photographing industrialized landscapes. Her images of fracking in North Dakota were featured in the Field Museum of Natural History show “Fractured” 2013-2014. Because the camera was in her capable hands, you don’t have to be a North Dakotan to feel the impact of industry there. Evans’ Pet Coke images in Chicago were prominently featured in “Mountains of Trouble” in Chicago Magazine in August. She has exhibited widely including one-person shows at the Chicago Art Institute, the Smithsonian National Museum of Natural History and The Field Museum of Natural History. Terry Evans has photographed the prairies and plains of North America and the urban prairie of Chicago. Combining both aerial and ground photography, she delves into the intricate and complex relationships between land and people. Radius Books published a book in 2012 by Evans, Prairie Stories. Terry Evans was born in the heart of the American prairie, Kansas City, Missouri, spending most of her adult life in Salina before moving to Chicago. It is in Kansas, among the hay bales, grain silos and cultivated fields, that Terry’s passion for the great plains was born – a passion that has led her on a photographic journey spanning more than 20 years and countless hours 600 feet above the ground in a single-engine plane. Evans earned a BFA in Painting and Commercial Art at the University of Kansa, Lawrence, Kansas and is represented by the Catherine Edelman Gallery.

Raue Center’s Artful Women series was founded in 2013 by Rebecca Heisler at the suggestion of executive director Richard Kuranda. Regina Belt-Daniels is committee chair. AW is dedicated to the mission of exploring current women’s issues in a format that will enrich, inspire, educate, and entertain the community. Artful Women’s inaugural event featured the documentary BAND OF SISTERS and was followed later in the season by a luncheon featuring keynote speaker and Holocaust survivor, Erane Scully, author of THE CARRION VINE. 2015-2016 marks AW’s third season.

Tickets for Artful Women are $15. Raue Center offers special seating arrangements and hearing devices for patrons with disabilities. Please call the box office at 815.356.9212 to make arrangements prior to the performance. There will be one 15 minute intermission.