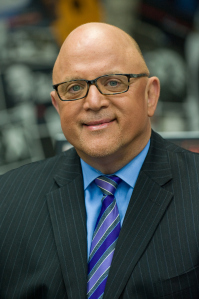 Join celebrity host, WGN’s Dean Richards, who will be ably assisted by comedian/performer Richard Pryor, Jr., as they welcome some of the great entertainers from Chicago’s broad landscape of musical theater and cabaret talent for “Simply Sensational″ to benefit Pride Films and Plays!.

Also included on the program are a dance Kill Your Boyfriends, a scene from Directions for Restoring the Apparently Dead, and Kevin Webb singing selections from PFP’s upcoming Songs From An Unmade Bed.

Perhaps most intriguing will be the debut of a new song by Leo Schwartz, Jeff Award-winning composer of our musical hit Under A Rainbow Flag, from his new musical Till, about Emmet Till and his mother Mamie. 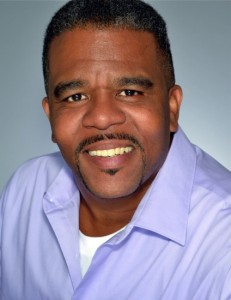 VIP ticket holders are invited to sample food with a cash bar at Coopers (across the street from Stage 773) at 6. They will also have reserved seating for the performance which begins at 7.

All ticket holders will receive complimentary draft beer or wine from the Stage 773 bar!

Intermission features a tasting of a special cocktail mixed for the event by Crew Bar & Grill with Halsted Vodka, and desserts from great Chicago establishments including The Hearty Boys, Bittersweet, Eli’s Cheesecake, Penny’s Pastries and Taste of Heaven.

There will also be fabulous door prizes, including round trip airfare for two to Mexico or the Caribbean on Delta Airlines donated by GayOrbitz.com ($1400 value), as well as theater tickets, dinners and more.

The event is sponsored in part by Halsted Vodka, Orbitz and The Advocate. 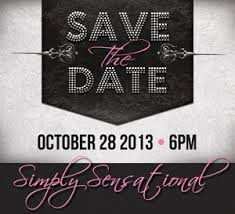 The evening for VIP ticket holders beings at 6 pm at Coopers. The program at Stage 773 will begin at 7 pm.

The evening benefits Pride Films and Plays’ upcoming season which includes the world premiere of “Directions for Restoring the Apparently Dead” by Martin Casella, a revival of Lillian Hellman’s classic story of love and lies “A Children’s Hour”, and the Chicago premiere of the musical “Songs from an Unmade Bed”. The evening also benefits our festival weekends in which LGBT plays and screenplays are developed.