Pride Films and Plays Announces 1974 by Christopher M. Halligan is the winner of the 2014 Great Gay Screenplay Contest 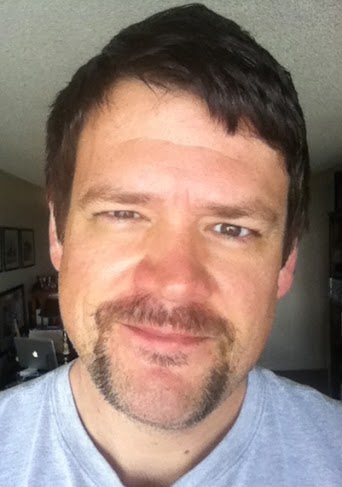 Pride Films and Plays is delighted to announce the winner of our 2014 Great Gay Screenplay contest is 1974 by Christopher M. Halligan. The victor was selected Sunday, November 16 at the conclusion of PFP’s Gay Film Week in the Hoover-Leppen Theatre of Center on Halsted.

The weekend included enhanced staged readings of the top five scripts, including Agent Call Boy by James Rosenfield, The Celestial by Barry Brennessel, How to Be a Homosexual by JB Berg, and Chance Meetings by John Woodard.

The week also commenced on Monday, November 10 with Queer Bits Fall Film Festival at the Public House Theatre. The festival included 10 short films all having their Chicago premieres and was followed by an entertaining talkback with Chicago filmmaker Dan Pal, whose short Scotty and Josh Get Enlightened was featured in the festival.

Pride Films and Plays was delighted to have Christopher M. Halligan, Barry Brennessel, and JB Berg attend the festival weekend and hear their screenplays come to life. The screenwriters noted how exciting and important to their development it is to hear their work performed.

1974 breaks all the stereotypes surrounding the American Dream as an interconnected group of people must face truths that society had been ignoring for generations, and realize that the lies they’ve been telling themselves to belong might very well destroy them.

Christopher M. Halligan has been writing feature scripts for ten years in Los Angeles.  He is also a filmmaker and a college professor in Compton.

Congratulations to Chris and all our finalists! And special thanks to the directors, actors, and programmers that made Gay Film Week a success!

Founded in 2010, Pride Films and Plays is a leading player in the development of GLBT plays and musicals, screenplays and films. Under A Rainbow Flag won Jeff Awards in 2013 for Best New Work and Best Musical, and The Children’s Hour won for Best Supporting Actor (Nora Lise Ulrey) in 2014. Our current season began with the Jeff Recommended Chicago premieres of Some Men by Terrence McNally and The Submission by Jeff Talbott.

The season continues with the highly anticipated world premiere of The Book of Merman by Leo Schwartz – Jeff Award Winner for Under A Rainbow Flag – opening in January at Mary’s Attic. It will be a followed by Topher Payne’s comedy Angry Fags which is included in the spring Garage Rep at Steppenwolf.

For more information on contests or productions, visit www.pridefilmsandplays.com.