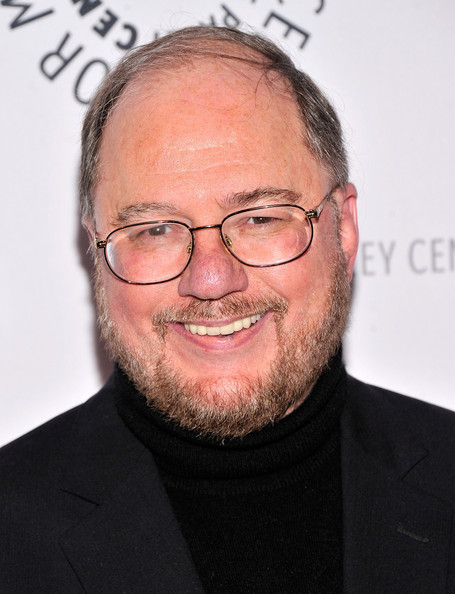 Podcast with Playwright/Composer RUPERT HOLMES from SHOWBIZ CHICAGO on Vimeo. 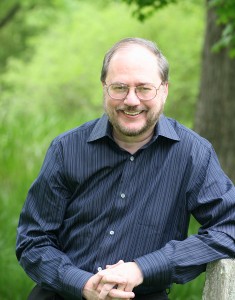 Rupert Holmes is one of theatre’s most prolific playwrights and composers. From The Mystery of Edwin Drood to Curtains, Mr. Holmes has the uncanny ability to create a theatrical experience that stays in your collective memory for a lifetime. With his 1992 play Solitary Confinement being remounted at the Jedlicka Performing Arts Center through November 15th, Mr. Holmes discusses on his amazing career. Additional photo credit: Michael Brosilow (Solitary Confinement)

Rupert Holmes’ first work for theater was The Mystery of Edwin Drood, for which he created the book, music, lyrics and orchestrations. When Drood won the Tony Award for Best Musical, Holmes simultaneously became the first sole recipient of Tony awards for both Best Book and Best Score. Drood and Holmes received the same honors from the New York Drama Desk, with a fourth award going to Holmes in the additional category of Best Orchestration. Holmes also received the coveted Edgar Award from the Mystery Writers of America, the first Broadway author-composer to be so honored. Accomplice is his second work for theater and his first non-musical.  Holmes is also an accomplished singer/songwriter who is widely known for his number one pop hit “Escape (The Piña Colada Song)” and the song “Him”, which reached the number 6 position on the Hot 100 U.S. pop chart in 1980.  More information on Mr. Holmes can be found at www.rupertholmes.com.

Jedlicka Performing Arts Center (JPAC) in Cicero presents Solitary Confinement by special arrangement with Tony Award-winning playwright, Rupert Holmes.  JPAC had a smash hit last year with another thriller by Rupert Holmes, “Accomplice,” and now the theatre company is delighted to present this rarely produced masterpiece.  The plot revolves around an eccentric and reclusive multi-millionaire who becomes the intended murder victim of a crazed psychopath. Contacted and taunted by the murderer, his isolation has made it nearly impossible to summon help as he awaits the inevitable.  The lead role was conceived as a star-vehicle for veteran actor, Stacy Keach.  Holmes has been a success in everything from songwriting to novels and more, but he’s probably best known for his 1985 Tony Award-winning musical “Drood” and his 2007 Drama Desk Award-winning book for the Broadway musical “Curtains”.

The Jedlicka Performing Arts Center is a professional non-equity 346-seat theatre on the campus of Morton College in Cicero, IL. JPAC produces 6 shows a season and is now in its 32nd year.  Today the acclaimed theatre sells nearly 10,000 tickets a year and is one of the busiest non-equity theatres in the Chicago area. In all, The JPAC Theatre has presented more than 150 productions to an estimated quarter of a million people.​

The JPAC Theatre national reputation grew over the years due to its lavish and daring production on its intimate stage. These productions caught the attention of producers from London to Broadway. In 1990, Academy Award winner Joseph Brooks launched the North American Premiere of his West End musical Metropolis at the JPAC. After that many other Broadway and West End musicals have had their Premiere Chicago Production at the JPAC, including:The Baker’s Wife, Blood Brothers, The Who’s Tommy, Jekyll & Hyde, Aspects of Love, We Will Rock You, Phantom of the Opera and Big Fish.  Articles concerning JPAC’s World Premieres have been featured in national publications from Playbill to Yahoo.com. World Premiere productions include Nefertiti- The Musical, Danger Will Robinson! and the Liberace musical, Mr. Showbiz.

The JPAC has also made a similar commitment to plays. Audiences have often found the newest works by the world’s most successful and acclaimed playwrights making their Chicago debut on the JPAC stage. Some of the titles have included new works by Ray Cooney, Rupert Holmes, Neil Simon, Steven Dietz and Matthew Barber.

Combining an aggressive producing style and a willingness to take on any artistic challenge, the JPAC continues to provide vibrant and affordable theatre to everyone.  More information at www.jpactheater.com