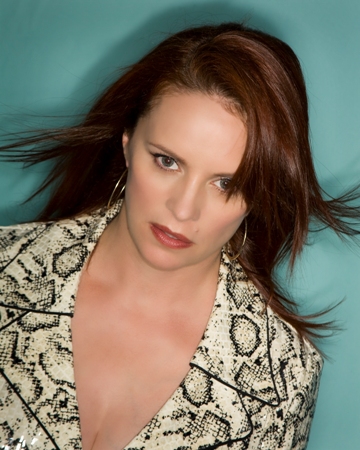 In this candid interview with the music legend, Sheena Easton discusses her childhood with memories of her father, her musical influences and what she learned from the legendary Raul Julia during her run in the Broadway revival of Man of La Mancha. We have also incorporated footage from BBC’s THE BIG TIME, which was the reality show that help launch Ms. Easton’s career. Also note the closing credits for a rare clip of the song ‘Aldonza’ from the Broadway revival.

Sheena Easton achieved worldwide fame in the 1980s. Easton became famous for being the focus of an episode in the British television program The Big Time, which recorded her attempts to gain a record contract, and got her a deal with EMI Records. In the UK Sheena has 3 top 40 albums and 8 top 40 singles to date.

Easton rose to fame in the early 1980s with the pop hits “9 to 5” (known as “Morning Train”) in the United States and “For Your Eyes Only”. She went on to become more successful in the United States and Japan and concentrated on her career in the US, working with Prince, Kenny Rogers, Luis Miguel, and many other top vocalists and producers. In 1992 Ms. Easton shifted gears and earned rave reviews in the Broadway revival of Man of La Mancha opposite Raul Julia and then went on to play Rizzo in the Broadway revival of Grease.

Easton is an international two-time Grammy Award winner and achieved 6 Gold albums and 1 Platinum and has sold over 4 million albums in the US alone, and 20 million records worldwide. She has recorded 16 studio albums, released 23 singles, and has 15 Top 40 hits on the US Billboard Hot 100. Sheena Easton is the only artist in the history of the US Billboard charts to have a top 3 hit on each of the Billboards key charts: Adult Contemporary, Dance, Pop, Country, and R&B.