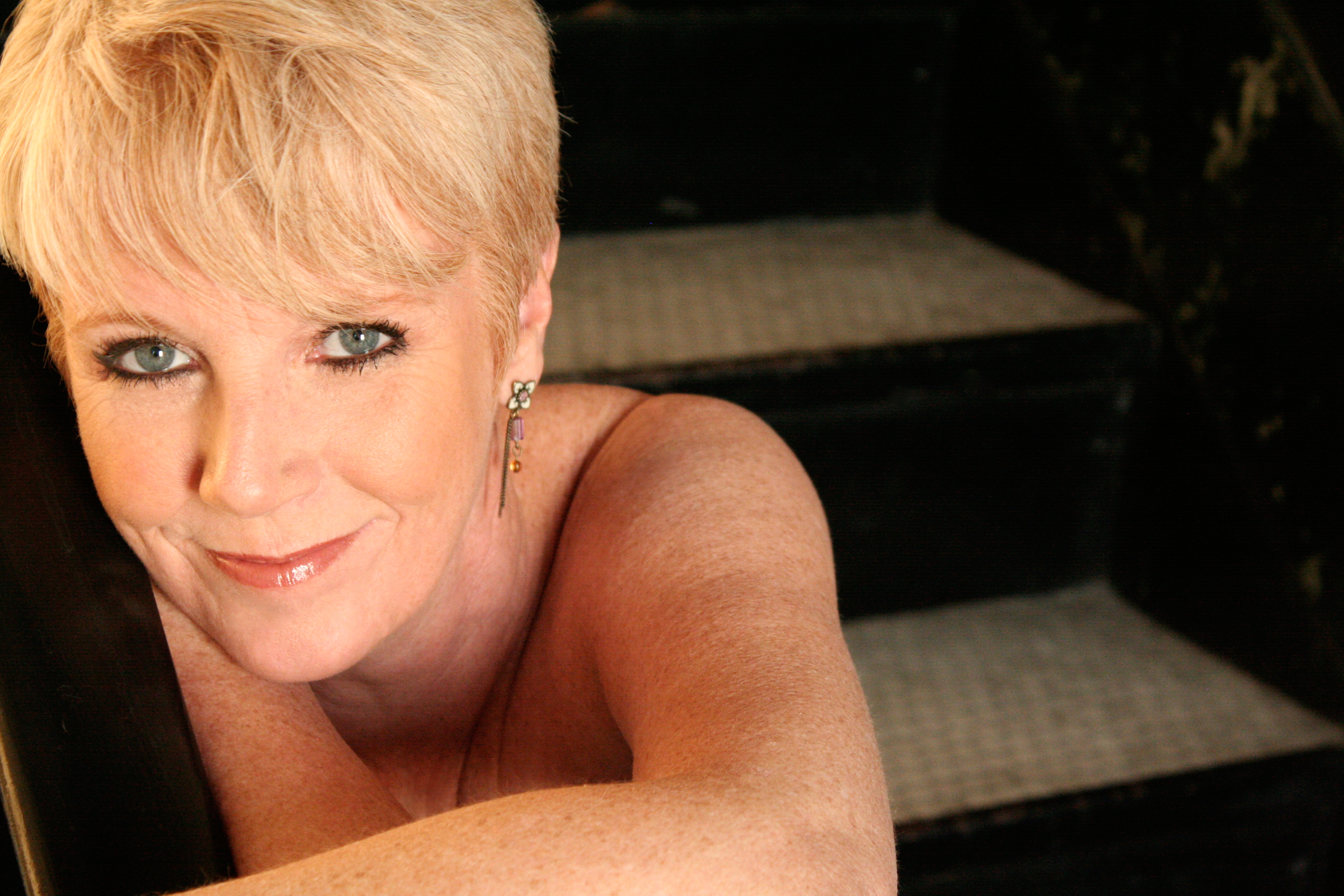 Called a “cabaret icon” by NBC news Chicago, Joan Curto has appeared across the nation appearing in concerts and clubs celebrating the music of the Great American Songbook. Chicago based, she is a familiar face to Chicago audiences. Most recently, Joan opened the 2009 On Stage Series at The Auditorium Theatre in Chicago in her new show, Shaking the Blues Away. Joan has garnered a reputation for her thoughtful interpretations of the American Songbook and performs regularly at venues throughout Chicago including The Harris Theater, Davenports, The Drury Lane Theater, Thorne Auditorium and the Claudia Cassidy Theater.

Ms. Curto has been seen in numerous Chicago Humanities Festivals and the Mabel Mercer Foundation’s Cabaret Conventions. Nationally, Joan has performed in some of the top cabaret clubs and concert series including New York’s Jazz at Lincoln Center, the Gardenia in Los Angeles The Sharon Lynne Wilson Center in Milwaukee, The Overture Center in Madison and the Colony Hotel Palm Beach. The Chicago Tribune has praised Joan’s work describing her show, celebrating the songs of Mary Martin and Ethel Merman, as an “uncommonly effective homage”. Howard Reich of the Chicago Tribune described Joan as “a seasoned interpreter who makes every note count.” Awarded the Chicago After Dark Award for Outstanding Cabaret Artist, Joan’s 2004 debut CD release May I Suggest, is a winning collection of classic ballads, standards and new songwriters. She continues to explore the songs of both the Classic and the New American Songbook and will be appearing throughout Wisconsin and Illinois later this year in concert and cabaret venues.