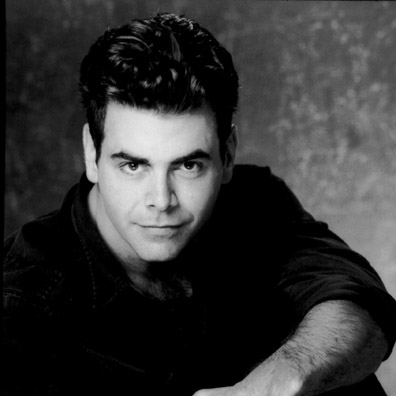 Podcast with Actor/Author BURKE MOSES from SHOWBIZ CHICAGO on Vimeo. 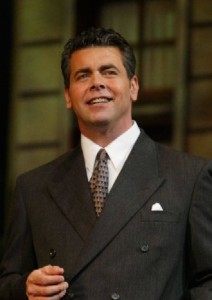 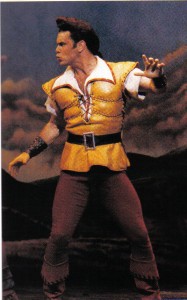 BURKE MOSES :Born in Manhattan’s West Village, Mr. Moses grew up in Evanston IL.  He is a graduate of Parkway West High School in Ballwin, MO, and has a BFA from Carnegie-Mellon University.

Mr. Moses made his NY theatrical debut in The Way of the World, at the Public Theater, and his Big Apple musical debut as Joey at the New York City Opera in The Most Happy Fella.  He debuted on Broadway as Sky Masterson in Guys & Dolls.  He received a Theater World award, and a Drama Desk nomination for his portrayal of Gaston in Disney’s Beauty and the Beast.  Also on Broadway, he has appeared as Fred Graham in Kiss Me Kate, and as Herekles in The Frogs at Lincoln Center. He played the title role of Lil’ Abner and was in DuBarry was a Lady at City Center’s Encore Series. 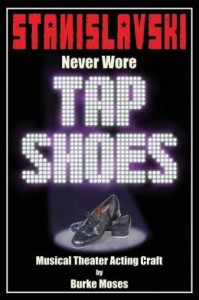 Regionally, Mr. Moses has appeared at the Arena Stage, The Hartford Stage, The Long Wharf Theater, The Alliance, The Denver Center, The Muny Opera, The Goodspeed Opera House, Papermill Play House, and Theater Under the Stars among many others.

On television, Mr. Moses has been seen in White Collar, 30 Rock, Third Rock from the Sun, The Client, Family Law, Cybil, The Nanny, Caroline in the City, and played long-running roles on the soap operas Loving, As the World Turns and One Life to LIve.

Mr. Moses is the author of Stanislavski Never Wore Tap Shoes (Musical theater Acting Craft), the first book focusing on acting on the musical stage written by a performer who spent decades in the musical spotlight.  He currently resides in New York City with his girlfriend Sarah Litzsinger, and cheers on his two strapping sons, Jackson and Rafe.