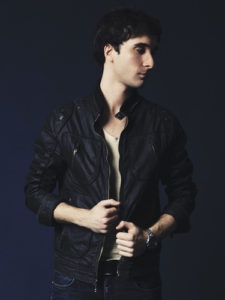 ABOUT ACTION ITEM:
Artist on the rise and New Jersey natives Action Item released their latest EP entitled “Great Mission: Life” featuring their first single entitled “We’ll Be Fine” on July 1, 2014.  “Great Mission: Life” is Action Item’s follow up to their EP “Resolution,” which was released January 1, 2013 and shot to #9 on the Billboard Independent charts.  They also released an EP entitled “The Stronger The Love,” in August 2010 and the accompanying music video reached #1 on MTV.com, and the band recently collaborated with the talented Kurt Schneider for an exclusive YouTube version of their single “Brave” and the video has garnered over 750,000 views on YouTube.
In addition to their new EP, Action Item is on the road with Platinum selling artist MKTO on a nationwide summer tour!  The tour will span over 30 dates and stop in every major city across the US.  Action Item has toured nationwide over the past few years, playing shows with top artists, including Hot Chelle Rae, Owl City, Andy Grammer, Selena Gomez, and Jake Miller, and also playing major festivals including Warped Tour andBamboozle.  They have filled seats in some of the biggest venues in the states, including Nassau Coliseum, Citi Field, Arthur Ashe Stadium, and nearly every House of Blues venue in the country.
Action Item performs Sunday, August 17th as part of their nationwide summer tour with MKTO at House Of Blues, 329 N. Dearborn, Chicago, IL
MORE INFORMATION VISIT: http://www.actionitemband.com/ 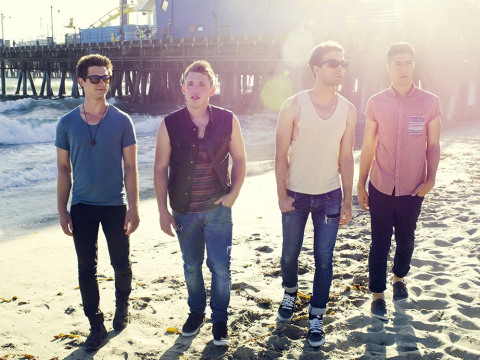