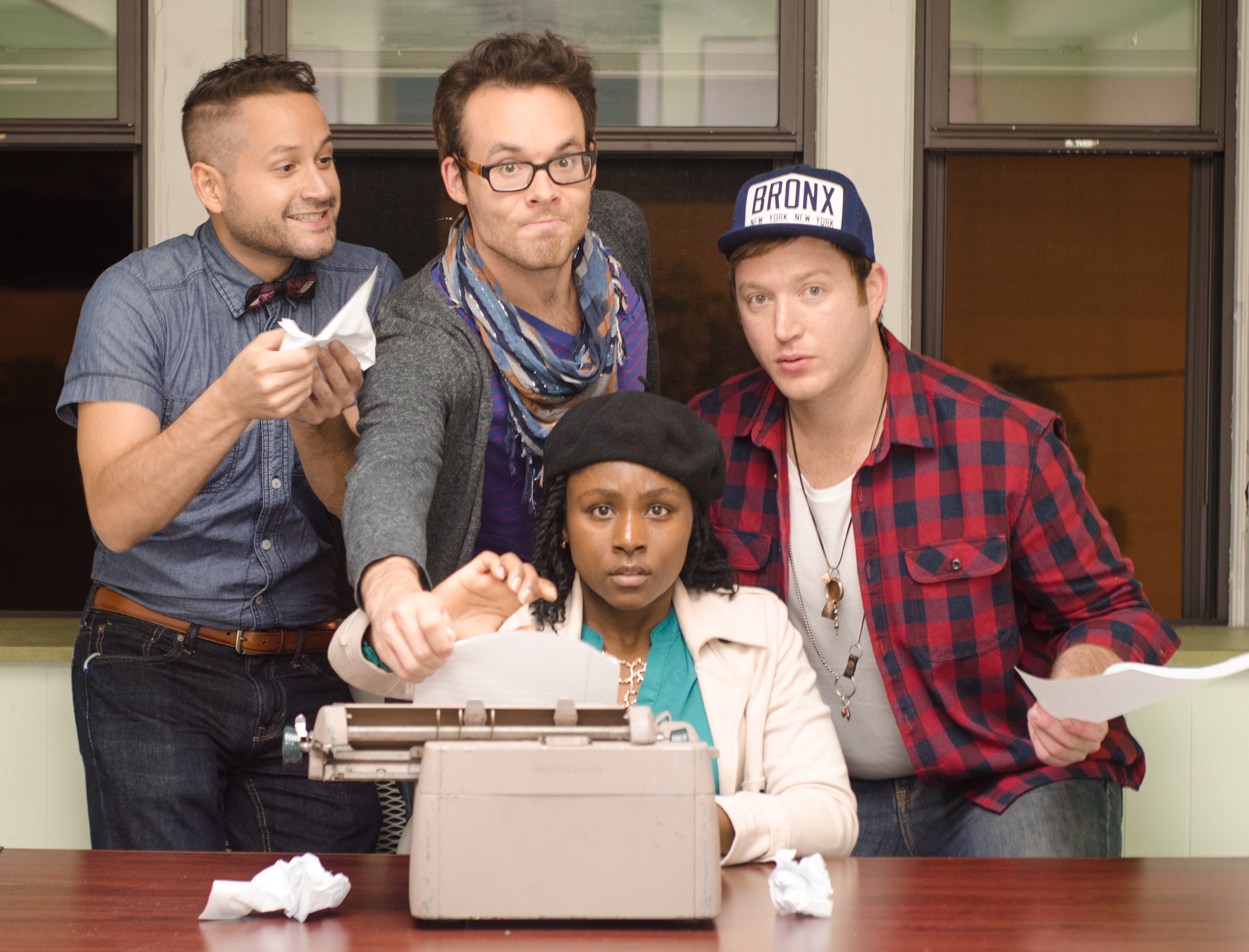 Pride Films and Plays is accepting LGBT short films seeking their Chicago premieres for Queer Bits Fall Film Festival which will be held on November 10th, 2014 at The Public House Theatre. Entry forms and additional material are available here.

Pride Films and Plays’ Queer Bits Film Festival is now in its third year and prides itself in providing the best LGBT short films with their Chicago premieres.

The first screening and incarnation of Queer Bits occurred in November 2012 in Center on Halsted’s Hoover-Leppen Theatre. The enthusiasm for that and a subsequent festival in November 2013 led Pride Films and Plays to continue the festival as an on-going event alongside their annual Great Gay Screenplay Contest.

Pride Films and Plays’ mission is to present and develop human stories with gay, lesbian, bisexual, and transgender characters or themes that speak for the community and are essential viewing for all audiences.

Entries are eligible to receive their official Chicago-premiere on November 10th, 2014 at The Public House Theatre (3914 N Clark, Chicago, IL) at 7:30PM.

Pride Films and Plays accepts hard-copy DVDs (Region 1 or 0) and online submissions. If submitting a disc, please send in your disks to the address listed below. Filmmakers will be notified about selected films and further requests at that time. Any foreign language films are required to have English subtitles.

Founded in 2010, Pride Films and Plays is a leading player in the development of GLBT plays and musicals, screenplays and films. Under A Rainbow Flag won Jeff Awards in 2013 for Best New Work and Best Musical, and The Children’s Hour won for Best Supporting Actor (Nora Lise Ulrey) in 2014. Our current season began with the Jeff Recommended Chicago premiere of Some Men by Terrence McNally, and continues with Jeff Talbott’s drama The Submission, running Oct. 12 to November 25 at The Apollo Studio Theater.

After The Submission, our season continues with the highly anticipated world premiere of The Book of Merman by Leo Schwartz – Jeff Award Winner for Under A Rainbow Flag – opening in January at Mary’s Attic. It will be a followed by Topher Payne’s comedy Angry Fags which is included in the spring Garage Rep at Steppenwolf.

This fall, PFP continues its developmental work with writers from around the country continues with Gay Film Weekend (November 14 – 16) for new screenplay development at Center on Halsted. For more information visit www.pridefilmsandplays.com.