Not Ready for This Jelly: Comedian Bares Romantic Missteps in New One-Man Show 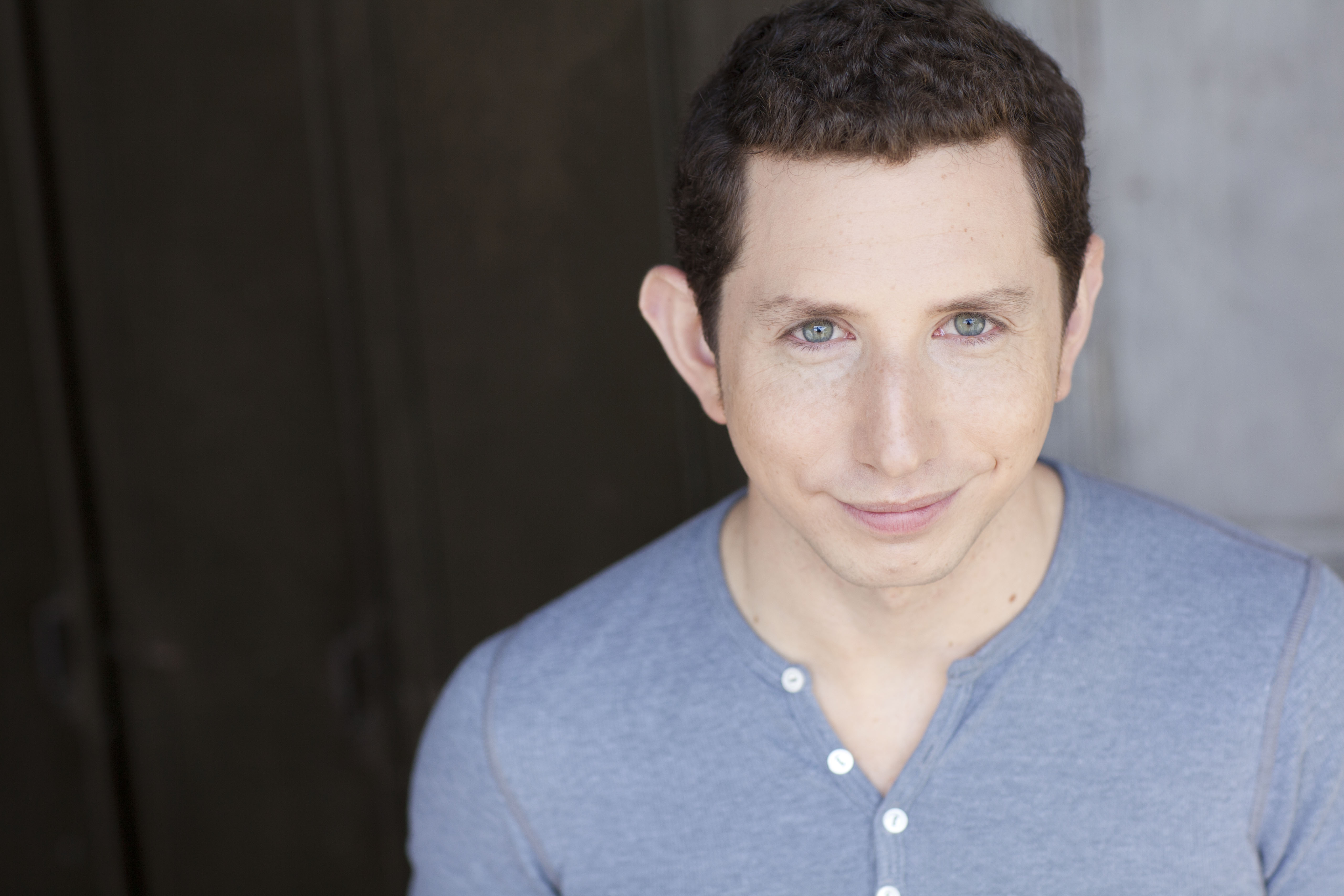 What:  Do You Want a Sandwich: The Romantic Missteps of Josh Lanzet is a playful and deeply personal look at the many comical ways to fail at love, and Lanzet’s inability to avoid them. On the heels of a sold-out run of his original two-person play, “Dating: Adults Embracing Failure,” Lanzet blends storytelling, sketch, and music to take the audience on a hilarious journey ranging from his first kiss to botched bedroom role play in an attempt to determine why he finds himself in the same absurd situations.

Equal parts hilarity and introspection, this unique one-man show will leave you aching with laughter and feeling at peace with every embarrassing romantic moment you’ve had. Come see what happens when a girlfriend drops the L-bomb before a microeconomics final or why PB&J ever entered the bedroom in this performance that takes on everything from strange bedroom requests to racism and awkward post-coital conversations.