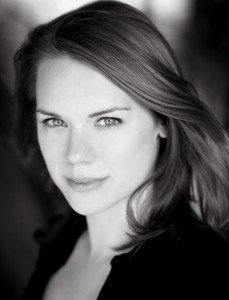 The company of the first North American tour of WICKED is thrilled to welcome Gina Beck as Glinda and Alison Fraser as Madame Morrible on Monday, December 16 in Chicago, IL. WICKED, Broadway’s biggest blockbuster, is playing through December 21 at the Oriental Theatre.

Fraser is a two-time Tony Award nominee for The Secret Garden and Romance/Romance. Other Broadway credits include Gypsy, Tartuffe, Born Again and The Mystery of Edwin Drood. Roles she has originated include Matron in Tennessee Williams’s In Masks Outrageous and Austere, Arsinoë in The School for Lies, Sister Walburga in The Divine Sister, Miss Drumgoole in Up Against It, Trina in March of the Falsettos and In Trousers and Veronica Bailey on ItCouldBeWorse.tv.

Beck and Fraser join a cast that includes Alison Luff as Elphaba and John Davidson as The Wizard.

WICKED, with music and lyrics by Stephen Schwartz (Pippin, Godspell, Disney’s Enchanted, Academy Award® winner for Pocahontas and The Prince of Egypt) and book by Winnie Holzman (“My So Called Life,” “Once And Again” and “thirtysomething”), is based on the 1995 best-selling novel by Gregory Maguire. The musical is directed by two-time Tony® Award winner Joe Mantello (Take Me Out, Love! Valour! Compassion!, The Vagina Monologues) and features musical staging by Tony® Award winner Wayne Cilento (Aida, The Who’s Tommy, How To Succeed…). WICKED, the untold story of the witches of Oz, is produced by Marc Platt, Universal Pictures, The Araca Group, Jon B. Platt and David Stone. 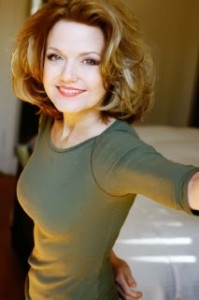 Winner of over 50 major awards including the Grammy Award and three Tony Awards, WICKED is the untold story of the witches of Oz. Long before Dorothy drops in, two other girls meet in the land of Oz. One, born with emerald-green skin, is smart, fiery and misunderstood. The other is beautiful, ambitious and very popular. WICKED tells the story of their remarkable odyssey, how these two unlikely friends grow to become the Wicked Witch of the West and Glinda the Good.