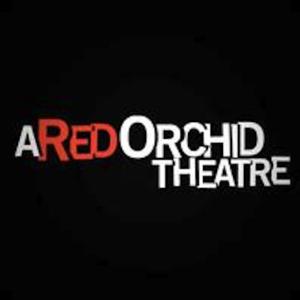 Inspired by true events, Trevor is a subversive comedy about fame, success, and the lies we tell ourselves in order to keep people from taking away our erratic, 200-pound chimpanzee. At the center of this hilarious and terrifying play are two individuals fighting against a world unable to understand their love—Trevor, a chimpanzee who once performed in commercials with the likes of Morgan Fairchild, and his owner Sandra, who promises he would never hurt a fly. Nick Jones’ surprising play explores family, flawed communication, and the complexity of “acting like a man.”

“I remember twenty-one as both incredibly fun and a bit dangerous as any coming of age can be, so I am thrilled to kick off our 21st season with Nick Jones’ subversive adventure, Trevor,” comments Artistic Director Kirsten Fitzgerald.  “With Shade Murray’s meticulous attention to detail, Mierka Girten’s (Sandra) desperate attempts to ignore the 200 pound chimpanzee in the room, and Larry Grimm (Trevor) doing his best to “act like a man,” Trevor offers huge laughs and horrifying cringes that I cannot wait to share with audiences.”