New rehearsal images of THE KING AND I at Lyric Opera 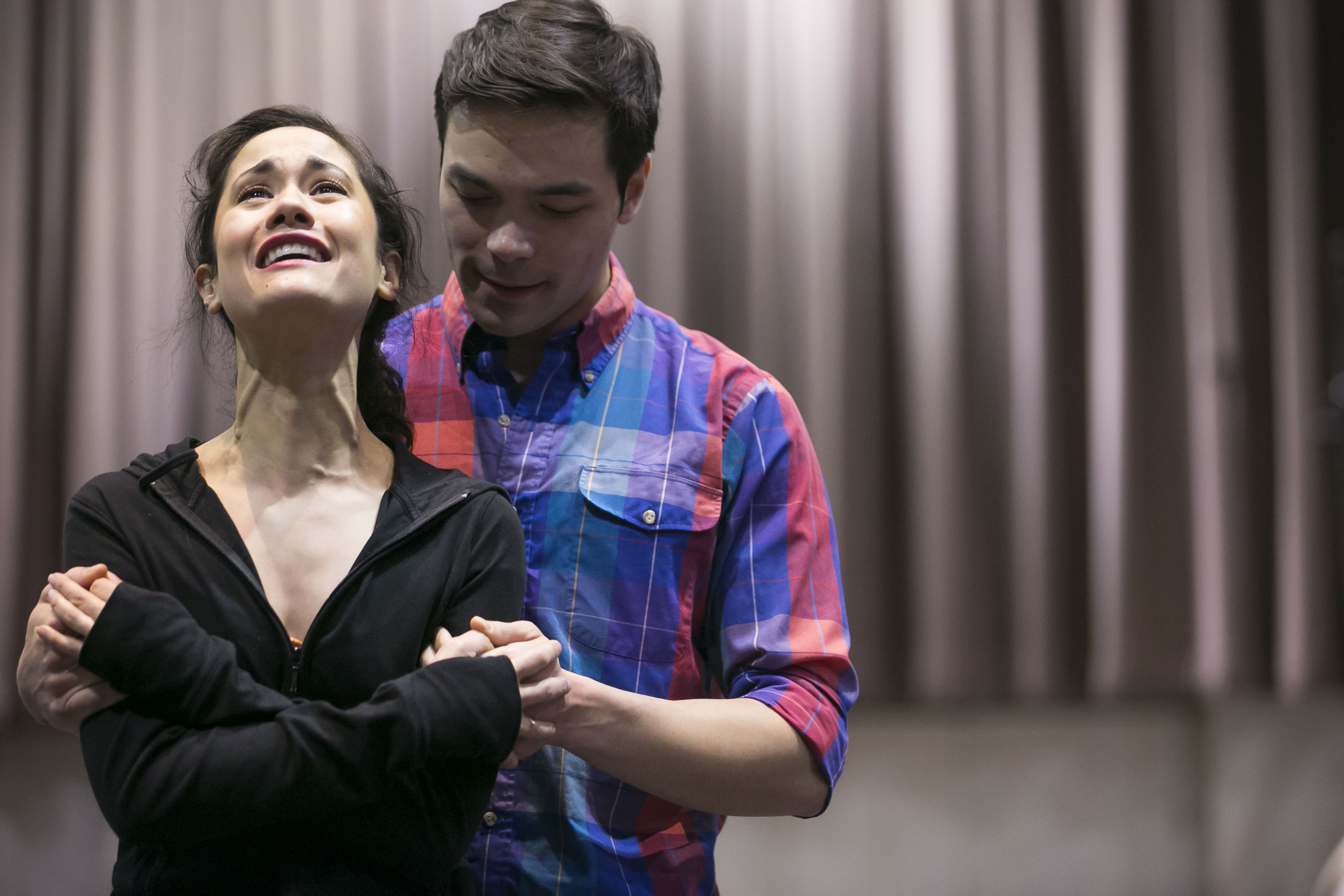 The King and I is the fourth Rodgers and Hammerstein musical to be presented as part of Lyric’s American Musical Initiative. Lee Blakeley, who staged the production’s 2014 premiere at Théâtre du Châtelet in Paris, makes his Lyric debut teaming up with distinguished Broadway conductor David Chase, who was on the podium for Lyric’s acclaimed Carousel last season. The creative team also includes choreographer Peggy Hickey (A Gentleman’s Guide to Love and Murder), costume designer Sue Blane and scenic designer Jean-Marc Puissant (both making their Lyric debuts).

The opening night performance of The King and I will be broadcast on 98.7WFMT and streamed on wfmt.com on Saturday, April 30 at 7 p.m.

The Lyric premiere of The King and I is generously made possible by The Negaunee Foundation, two Anonymous Donors, Robert S. and Susan E. Morrison, and Northern Trust.

Lyric Opera of Chicago’s mission is to express and promote the life-changing, transformational, revelatory power of great opera. Lyric exists to provide a broad, deep, and relevant cultural service to Chicago and the nation, and to advance the development of the art form.

Founded in 1954, Lyric is dedicated to producing and performing consistently thrilling, entertaining, and thought-provoking opera with a balanced repertoire of core classics, lesser-known masterpieces, and new works; to creating an innovative and wide-ranging program of community engagement and educational activities; and to developing exceptional emerging operatic talent.