(Photo Credit: Liz Lauren) Take a trip back to the Renaissance with the regional premiere of SOMETHING ROTTEN! at Marriott Theatre, 10 Marriott Dr. in Lincolnshire, previewing Wednesday, August 28th, opening Thursday, September 5th at 7:30 p.m., and closing Sunday, October 20th. Nominated for ten Tony Awards including Best Musical, this hilarious smash hit tells the tale of two playwright brothers who are desperate to outshine Shakespeare and end up producing the first ever musical! Jeff Award winner Scott Weinstein (Murder for Two and Shrek at Marriott Theatre; National Tour, Las Vegas and Chicago productions of Million Dollar Quartet) returns to the Marriott Theatre to direct, along with musical direction by Jeff Award winner Ryan T. Nelson and choreography by Jeff Award nominee Alex Sanchez.

“I am thrilled to return to the Marriott Theatre to direct one of the funniest musicals ever written, said Scott Weinstein. “SOMETHING ROTTEN! is a brilliant send up of, and love letter to, musicals and Shakespeare – two of my favorite things. It is a show with a lot of heart that explores the extreme lengths people will go for art, and for family.”

Set in 1595 where farthingales and codpieces are the latest fashion trends, and the biggest celebrity in England is a playwright named William Shakespeare, SOMETHING ROTTEN! tells the story of brothers Nick and Nigel Bottom who are desperate to write a hit play and keep their acting company afloat, but are stuck in the shadow of a Renaissance rock star known as “The Bard.” In a desperate attempt to outshine the Bard, Nick consults with a local soothsayer who foretells that the future of theatre involves singing, dancing and acting, which leads Nick and Nigel to set out and write the world’s very first MUSICAL! But amidst the scandalous excitement of opening night, the Bottom Brothers realize that reaching the top means being true to thine own self, and all that jazz. The Tony-nominated score includes “Welcome to the Renaissance,” “God, I Hate Shakespeare,” “Bottom’s Gonna Be on Top,” and “Right Hand Man.” 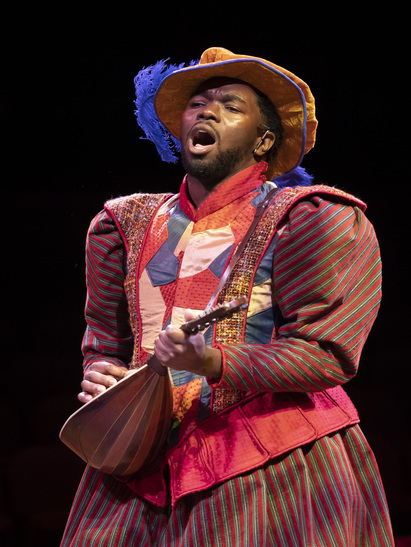 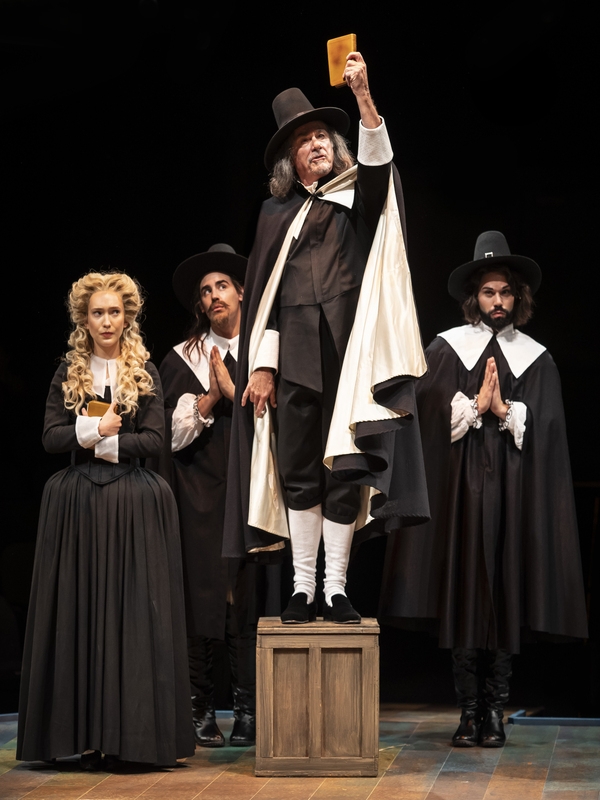 The performance is scheduled to run most Wednesdays at 1 p.m. and 7:30 p.m., Thursdays at 7:30 p.m., Fridays at 8 p.m., Saturdays at 4 p.m. and 8 p.m., and Sundays at 1 p.m. and 5 p.m. Ticket prices range from $50 to $60, excluding tax and handling fees. Call for student, senior, and military discounts. On Wednesday and Thursday evenings there are a limited number of dinner-theatre packages available for purchase through the Marriott Theatre Box Office. To make a restaurant reservation, please call 847.634.0100. Reservations strongly recommended. Free parking is available at all performances. To reserve tickets, please call The Marriott Theatre Box Office at 847.634.0200 or go to www.ticketmaster.com. Visit MarriottTheatre.com for more information.