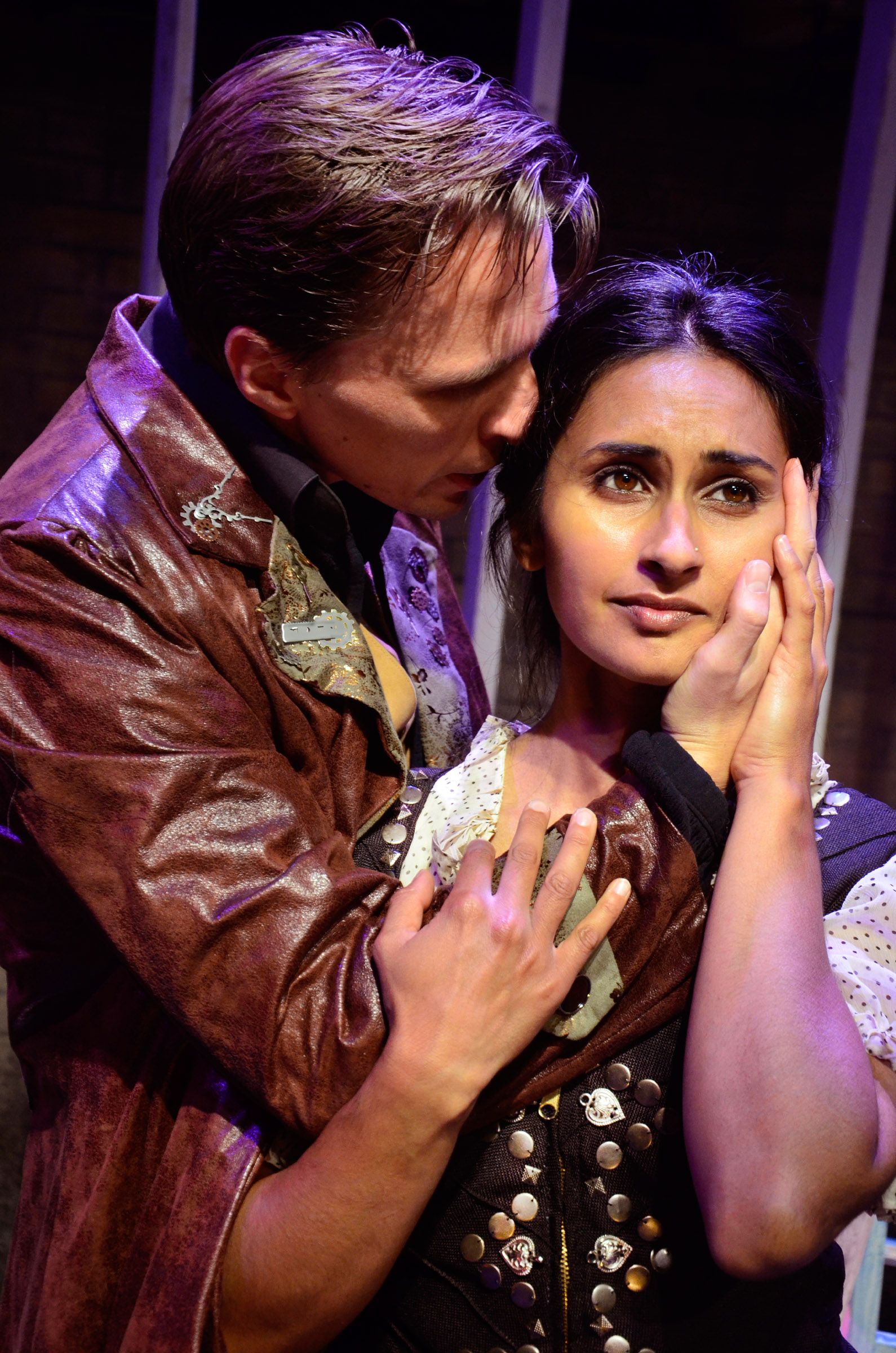 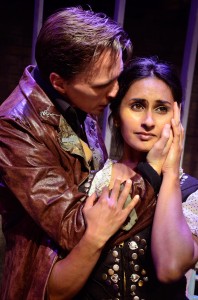 Somewhat Recommended: Theatre In Chicago Review Round Up

Adapting classic literature is always a perilous experiment. Some classics transfer more easily to the stage while others lose something along the way. Lifeline Theatre’s current offering, Charlotte Bronte’s Jane Eyre, adapted by Lifeline Ensemble member Christina Calvit is one of those that, due to an intricate plot line and having actors play multiple roles is hard to follow at times. Calvit has done a fine job with the dialogue of the piece but the characters don’t always come across with definition for those not familiar with the original Bronte story.

The plot revolves around the central character of Jane Eyre, a girl with a dark and troubled childhood and her romance with her employer Mr. Rochester of Thornfield Hall, where she has come as Governess to his ward. Rochester has a dark secret of his own which is revealed in the first act of the play and one that I will not give away for those who do not know the story. Lifeline describes their adaptation as “a highly theatrical exploration of one woman’s independent spirit (captured beautifully by –Anu Bhatt as Jane Eyre). Perhaps this is part of the issue I have with this particular adaptation; it is muddy and difficult to follow.

Jeff Award winning director and Artistic Director of Lifeline Dorothy Milne is at the helm and has assembled some really strong actors. However much of the time they flat line with speech patterns and rhythms and I found myself being lulled to sleep, especially in the first act which runs over an hour (this is especially noticeable in the scenes with Jane and Rochester). I felt the overall direction for the show was too watery and much of the power is washed out due to the lack of builds and variations in the scenes. This is most notable with John Henry Roberts who has a flat, almost monotone delivery as Rochester. His acting style is much more for camera than stage.

Not being that well acquainted with Jane Eyre (which I admit I am not a Bronte fan) and knowing it from Masterpiece Theatre I could not figure out who the little girl with blood on her dress (Helen) that always clung to Jane was (although played very well by Maya Lou Halva who is years beyond her physical age). I also was not aware that ghosts from the early 19th century wore off white loafers that looked like tennis shoes, one of many anachronistic production details that stood out glaringly.

For a classical theatre company celebrating 30 years I found this production (as I do many of Lifeline Theatre’s productions) sloppy in dramaturgical and period details. Most glaring were Jana Anderson’s haphazard costumes (they did not have zippers in 1844 England nor rayon). Men did not wear short sleeve button down shirts either. Jane Erye wore one basic costume with a modern stripe patterned skirt and a leather looking top that had a zipper which was definitely not period. I don’t know if they are trying to be hip and give a modern flair to this Jane Eyre but I found it highly distracting and it took me out of the 1844 English world of the play. If you are going to define an era specifically in the program (which Lifeline does) then set it in the era and be consistent with the details.

This may not bother much of the Chicago theatre-going audience as they have been fed this for years but, through this lack of attention to detail me as an audience member, was never transported to Bronte’s England of 1844. What bothers me even more is that they are teaching young kids about the classics and owe it to them to be historically and dramaturgically accurate. I think too many theatre companies play fast and loose with historical accuracy which makes for sloppy and untruthful theatre.

Lastly I wish to address the pros and cons of blind casting with classic theatre. I will admit that I am not a proponent of it as I believe it is the job of a theatre to establish truth on the stage and transport me into the world of the play and casting is paramount in achieving this. The pros are that it provides some very talented African American actors an opportunity with classic text. And I will commend Lifeline in their handling of this with Jane Eyre; I did not find the blind casting in this production to be that distracting. However I found it jolting when two African American actresses voice their excitement about whether or not another African American actor’s character owns a plantation. I found this in bad taste. They also made the comment on several occasions about how pale and flushed Jane is when the actress is not Caucasian. This is an instance where the script should have been altered to accommodate the casting choices.

The sparse, architectural set design by William Boles serves the adaptation fairly well however I did not feel that it was fully realized by the director. I applaud the strong lighting design by Lifeline Ensemble member Kevin D. Gawley whose intimate knowledge of the difficult space is apparent and he masterfully manipulates.

I would advise those not familiar with the story of Jane Eyre to gain a grasp of the plot and characters before seeing this production. It will aid greatly in following along with the dense, meandering plot and provide a road map for the actors playing multiple characters. If you are a Bronte fan then go in with an open mind as Lifeline’s Jane Eyre is not your classic version.